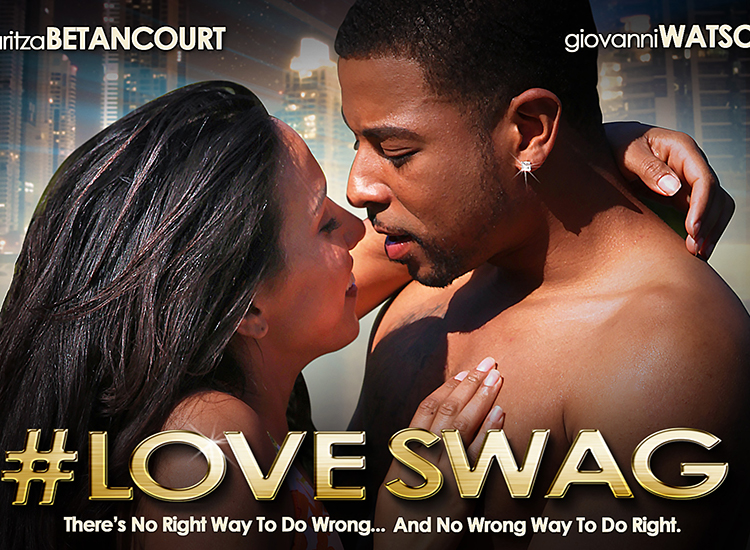 Today, Sling TV is proud to announce that Maverick Black Cinema has joined the family of free networks available to all of our customers, no subscription required.

Since launching in 1997, Maverick Entertainment has released over 800 films, steadily building “the world's largest library of African American feature length films,” according to their website. With their massive catalog of titles, Maverick Black Cinema centers the African American experience while exploring a wide variety of genres, from love stories and comedies to horror, action movies, and political dramas.

To help you get started, here’s a look at five of their most popular films, all of which you can watch right now for free. With new movies debuting each month and a rotating collection that includes dozens of titles, be sure to check back often to see what else Maverick Black Cinema has to offer!

Summary: “Sinclair John is a beautiful, troubled, young high school senior from Dominica. When her parents suspect she may have had something to do with her boyfriend's death, they ship her to America under the Foreign Exchange Student Program. While living with her new family, she wreaks havoc and it's up to Jackie to stop her.”

Summary: “Bronson, a legendary mogul, is able to bed women at will. That was until he developed an embarrassing medical condition that renders his mastery in the bedroom unacceptable with the ladies. On his way to getting his swagger back, restoring his name, and redeeming his company's respectability, will he have to run out on the only woman eager to stay by his side and nurse him back to health?”

Summary: “When money, success, and power becomes your platform, it undoubtedly attracts an audience of onlookers; some of whom will stop at nothing to get a taste of the good life. But as the plot thickens and the heat intensifies, Shawn's credibility will most certainly be challenged. He'll need to dig deep within himself to stop his life from spinning wildly out of control. This thrilling drama will test his limits as he struggles to find the balance between who he is and who he imagines himself to be. And in the aftermath he'll count up the cost of The Green Grass.”

Summary: “Murder Gardens is the story of Chase Washington, a 19-year-old young man whose world has been turned upside down after he leaves a comfortable home provided by his foster father for a life of crime and corruption that he's introduced to by his older brother Rell Washington. Chase ends up in the middle of a war between a notorious crew of drug dealers, corrupt politicians and local law enforcement. Determined to survive and prove that the brain is mightier than the gun, Chase finds a way to outsmart his new found enemies and keep him and his brother Rell out of prison and a graveyard.”

Home of the Brave

Summary: “The lives of two young men collide in an unexpected way. A young war veteran returns home eager to rejoin his brother and two close friends at the after-school program they started to help kids in their community. While working to make their dreams of expanding the program and impacting their community a reality, they are faced with challenges that could put their program at risk. A young cop makes efforts to connect with the people in the community as one of the good guys. Confident that he's prepared for anything, he jumps right in to protect and serve but it doesn't take long for the young officer to realize that maybe he's not as prepared as he thought. The stories of these two men unfold as we witness their paths cross and their lives changed because of it.”

Follow the link below to watch all of these titles and dozens more on Sling Free right now!