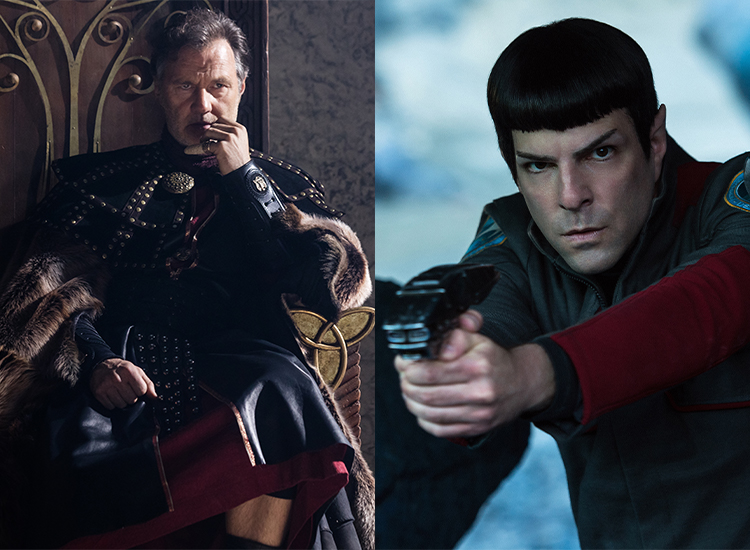 You probably haven’t seen the inside of a movie theater in about a year. Tom Petty was right when he said that waiting is the hardest part, but we can try to recreate the experience at home until large groups can gather indoors. So turn off the lights, crank up the volume on that sound bar and stick some popcorn in the microwave to set the mood.

Figuring out what to watch has never been easier than this weekend thanks to a free preview from Epix beginning Feb. 5 and running until Feb. 8. Check out our curated ribbon under the “On Demand” tab in the Sling app for a quick and easy overview of the most popular Epix movie and TV series offerings. Below is our list of the ten titles we can’t wait to watch.

The six-part series set in the 1980s follows the romantic foibles of a group of Long Island post-grads trying their best to make it in the big, bad grown-up world. Created by actor-writer-director Ed Burns, the half-hour episodes transport you back to a time when college loans didn’t shape the entire trajectory of your life.

The-little-movie-that-could introduced the world to Ed Burns’ very specific take on the Long Island-bred, Irish-Catholic male. A winner at the Sundance Film Festival, the relationship drama jumpstarted the careers of most of the faces onscreen – how can we ever repay the debt for Connie Britton?

Martin Scorsese documented the Thanksgiving Day swan song of Americana pioneers The Band, and in the process set the template for every concert film that has followed since. A star-studded (Bob Dylan, Van Morrison, Eric Clapton) and drug-fueled extravaganza, the night’s now-mythical status might help anyone jonesing for the live music experience – or it might solidify bitterness at a lost year of concerts. It’s a tossup.

The subdued disintegration of a decades-long marriage fuels this British drama starring Annette Bening and Bill Nighy. So, not exactly a barrel of laughs, but if watching two pros lick their acting chops lights your thespian-loving fire, you’ll find this seaside excursion worth it.

When the students at a suburban high school starting randomly exploding – as in literally combusting and leaving a kaleidoscopical display of blood and guts behind – the world keeps on turning, except now the teens live under an inescapable shadow of fear and dread. Much like coexisting in a pandemic or in a society that barely blinks school shootings.

Nazi zombie super-soldiers. Need we say more? There’s nothing quite as satisfying as watching a rag-tag team of good guys annihilating an undead army.

Forest Whitaker brings his Oscar-winning presence to the small screen as 1960s New York City mob boss Bumpy Johnson. Catch up on the first season of this crime drama before the second season is set to drop in April.

This adaptation of H.G. Wells’ classic alien invasion saga focuses less on the extraterrestrial beings aiming to wipe out the human race and more on how a small group of terrified survivors manage the first 10 days after their attack upends every continent.

Two seasons of this campy historical fantasy await. Set in A.D. 43, it’s Romans versus the Celts, who have powerful Druids on their side.

Sign up for Sling Orange + Blue using the link below and watch everything above and much more during the Epix free trial Feb. 5-8!