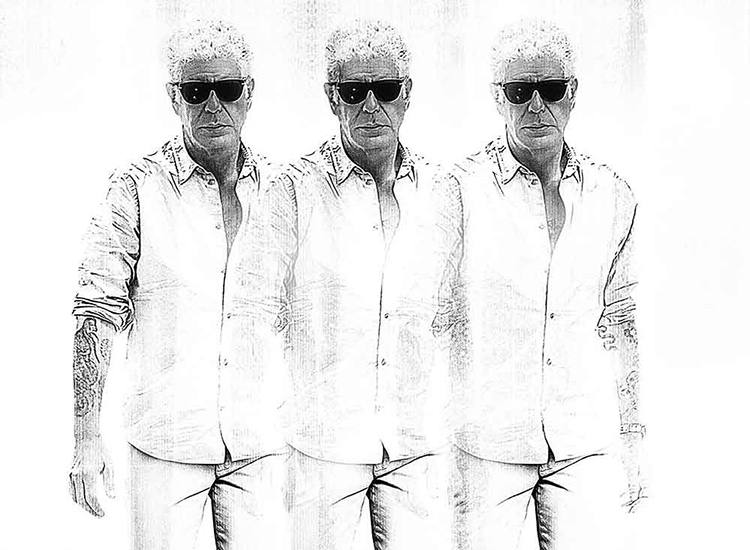 The summer blockbuster season is in full bloom and with early access to some of this year’s biggest movies on Sling TV, you can stream all of the action and excitement without ever leaving your couch. Sling has hit movies from Marvel, Disney, Universal and more available to rent, whether or not you have a subscription. Check out our take on some of this summer’s biggest movies below; to get the most movies, TV shows, and sports on Sling, sign up for Orange + Blue using the link at the bottom of this page.

It’s clear that the MCU is moving in a more science-fiction direction, but before we get to the madness of the multiverse, Black Widow provides a quick detour to the wits-and-bullets brand of heroism favored by Scarlett Johansson’s title character. That’s a refreshing choice, as it doesn’t setup future plot lines or story arcs (save the obligatory post-credits scene) and instead gives Johansson, one of the best action stars in the game, the chance to showcase her talents in a movie that owes more to Mission: Impossible than Marvel. The movie clears up a few things about the backstory of Natasha Romanoff while introducing several new characters, including her sister Yelena Belova (a feisty and funny Florence Pugh) and David Harbour, who has a blast as Red Guardian, a pudgy, post-Soviet version of Captain America. For friends and family who are new to the MCU, Black Widow is a great place to start (just don’t spoil the rest of Natasha’s story). - Mark Schiff

The first Fast & Furious movie turned 20 this summer. Given the winding road the franchise has been on, it’s remarkable that a movie about an undercover cop in street racing has become one of the most popular and reliable film franchises of the millennium. F9 is a good reminder why. The plot of Fn’F movies always borrow from soap operas, and F9 features both a long-lost, never-before-mentioned brother (John Cena, looking pissed) AND the return of a character killed off several movies ago. The secret of the franchise is that the action is even more absurd than the plot and in that respect, F9 does not disappoint; if turning a car into Tarzan wasn’t enough, this is the one where they finally shoot a Pontiac into outer space. It’s all very, very silly but, maybe even more than superhero films, Fast & Furious has never gone for realism. Instead, it’s all about mindless fun, something we could all use a little more of these days. - MS

Whether you watched the 1961 animated version or the 1996 installment with Glenn Close, 101 Dalmatians looms large in the hearts of many folks. So it was no surprise that Disney’s live-action film focusing on the most popular character, Cruella, would have lots of hype. Add Emma Stone, sprinkle in some Emma Thompson, Joel Fry and Mark Strong, and you’ll surely get people’s attention. The pair of Emma’s give awesome performances with the visual effects, soundtrack and costumes not falling far behind. If you’ve been disappointed with old Disney classics being turned into modern live action flicks, don’t worry. Cruella doesn’t try to be 101 Dalmatians. It provides it’s own, unique, fun and entertaining spin on what made Cruella who she is. And if that’s not good enough for you, the visuals and sounds will suffice. - Bryce Badwan

Roadrunner: A Film About Anthony Bourdain

While it is always sad to hear of a famous person’s death, especially one that's unexpected, Anthony Bourdain’s suicide hit many people harder than they thought it would, perhaps in part because Bourdain was someone people were drawn to in a, “I-could-have-a-casual-conversation-with-you-if-I-bumped-into-you-at-a-bar” kind of way. The documentary Roadrunner: A Film About Anthony Bourdain dives into both his professional and personal life, including the mental health struggles that affected both. Tony, as he was known to friends, was successful and seemed so real on screen, yet was dealing with demons and often had to fake it on TV to just continue. The film includes footage of heartwarming interactions between Bourdain and his daughter, a side we rarely got to see. Still, Roadrunner can be a tough watch, since we now know what he was dealing with. Lesson learned: Check on your loved ones because people can hide their mental health issues very, very well.