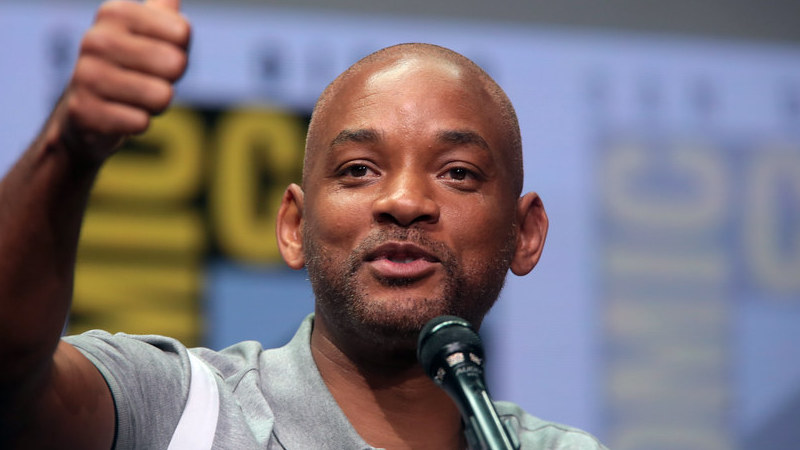 Will Smith and Martin Lawrence return to the big screen this weekend in Bad Boys for Life. It’s the third (and final?) installment in the trilogy that launched Smith to superstardom. Twenty-five years after their first caper, Miami’s favorite crimefighters are once again trying to take down a drug cartel, this time with the help of a team of young guns known as AMMO. To get in the mood, check out Starz Insider: Bad Boys for Life for a taste of what’s to come. Or dive into the Will Smith filmography on Sling. And if you wanna dig deeper, we’ve even got a few episodes of The Fresh Prince of Bel-Air coming up.

Bad Boys I & II
Smith’s acting career exploded in 1995, when director Michael Bay cast him alongside Martin Lawrence in the original Bad Boys. They play a pair of Miami cops investigating the theft of $100 million worth of heroin from a police evidence vault. The film was a surprise hit that spawned a 2003 sequel (and now a three-quel).

Men in Black I, II & III
After Bad Boys came Independence Day (which you can catch on IFC at 10:30pm ET on Saturday, January 18) in 1996. Smith then dominated the box office for a third summer in a row with Men in Black. He starred as Agent J riding shotgun with grizzled Agent K, played by Tommy Lee Jones. Propelled by a brilliant Vincent D’Onofrio, MIB offered the perfect blend of sci-fi action and comedy. For you MIB completists, we’ve even got Men in Black: International starring Tessa Thompson and Chris Hemsworth (though no Smith).

Enemy of the State
After three summer blockbusters, Smith took a slightly more serious turn as a lawyer who accidentally comes into possession of a computer disc filled with highly sensitive information. Now the target of an investigation by rogue NSA officials, Smith is forced to seek help from an ex-intelligence operative, played by Gene Hackman.

Hitch
Smith goes romcom, starring as a confirmed bachelor and professional dating coach. His new client, played Kevin James, is desperate for the attention of a celebrity client, played by Amber Valetta. Hitch, meanwhile, finds himself attracted to a gossip columnist, played by Eva Mendes, who is weirdly inured to his charms.

The Pursuit of Happyness
Smith notched his second Best Actor nomination for this 2007 film. Based on the memoir of Chris Gardner, The Pursuit of Happiness is about a man who found himself homeless for nearly a year, while trying to care for his young son. The kid is played by Smith’s real-life son Jaden, making his film debut.

Hancock
In 2008, Smith played an alcoholic superhero in Los Angeles whose recklessness regularly causes untold damages. One day he saves a man, Ray, played by Jason Bateman, who happens to be a public relations specialist. Ray wants to express his gratitude by dedicating himself to fixing Hancock’s public image. However, things go sideways when Hancock meets Ray’s wife, played by Charlize Theron.