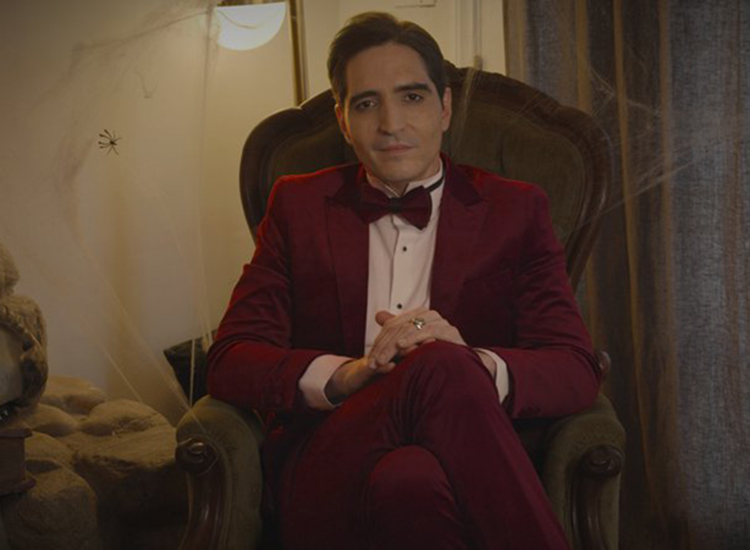 WHATSON SLING MOVIES 5 ACADEMY AWARD ALTERNATIVES ON SLING
5 Academy Award Alternatives on Sling
The Oscars aren't the only shiny statues in Hollywood. Here's a look at 5 other award shows you can catch on Sling.

Awards season is almost at an end and...there sure have been a lot of trophies. Look, there’s no way to sugarcoat the challenges of the film industry in 2020, so we won’t even try. With all due respect to the excellent films nominated for Best Picture at the Academy Awards, 2020 was, objectively, the worst year for movies since at least the second World War, maybe even longer. Many (if not most) of us didn’t see a single thing in theaters all year long.

With this in mind, we thought it would be fun to highlight some of this season's smaller awards shows. Whether you’re a fan of horror, family films, independent cinema, or just people making the best of a bad situation, here’s a look at five award shows you can catch in the coming week on Sling. To watch the Oscars live on ABC, follow this link to learn more about getting local channels on Sling.

Instead of downplaying the devastating impact COVID-19 has had on the arts, The Lockdown Awards on LiveXLive leaned into it, with an hour-long award ceremony honoring the musicians that helped us get through the pandemic. Lockdown MVP honors went to a deserving DJ D-Nice, whose marathon sets on Instagram Live left warm memories in the midst of a difficult year. Trey Songz hosts, with performances by Ally Brooke, Avenue Beat, Wiz Khalifa, Lauv and Conan Gray, Icona Pop and SOFI TUKKER, Joss Stone, Johnny Orlando, and Monsta X.

Fangoria’s Chainsaw Awards have been honoring the best in horror for almost 30 years, and this year’s ceremony will premiere on AMC’s horror specialty network Shudder. David Dastmalchian (Ant-Man and the Wasp) will host the virtual ceremony and some of the most iconic names in the genre will appear as presenters, including Jamie Lee Curtis (Halloween), Keith David (The Thing), Gigi Saul Guerrero (director, Culture Shock), Issa Lopez (director, Tigers Are Not Afraid), Kevin Smith (Clerks), Tananarive Due (Horror Noire: A History of Black Horror), Blumhouse founder and CEO Jason Blum and more. The Invisible Man, Freaky, The Dark and the Wicked, Host and Possessor as well as actors Vince Vaughn, Kathryn Newton, Clancy Brown and Elisabeth Moss, are among this year’s Sawie nominees.

Although this actor-focused awards show aired earlier this month on TNT, it’s worth rewatching as both a preview of the upcoming Oscars and for the originality of the ceremony itself. Unlike the Oscars, the Saggies (if it wasn’t clear, we’re just making these nicknames up) actually honor the hardworking stunt actors in film and television (this year, they went to the stunt crews on Wonder Woman: 1984 and The Mandalorian). And while individual awards are awarded, the highest honors are given to the acting ensemble: The Trial of the Chicago Seven and The Crown were the big winners this year.

For something a little more kid-friendly, Reelz will air the 24th Family Film Awards on Thursday night. The show was actually taped at a live ceremony from the Universal Hilton back in February, with Dean Cain hosting. According to ET, “Ann-Margret will be honored with the Lifetime Achievement Award, producer/writer Bob Gale will accept the Iconic Film Award for Back to the Future, the cast of The Brady Bunch will accept the Iconic Television Award and Michelle Yeoh will receive the Global Lifetime Achievement Award.”

The final big awards show prior to the Oscars, the Film Independent Spirit Awards honors the best up-and-coming independent filmmakers and actors. Although debut features like The Assistant and Palm Springs are welcome inclusions, there’s a lot of overlap with this year’s batch of Academy Award nominees, with Nomadland, Minari, Sound of Metal, and Promising Young Woman among the films up for major awards. Melissa Villaseñor of Saturday Night Live will serve as host.

Use the link below to sign up for Sling Orange + Blue and be sure to add AMC+ at checkout for Shudder and IFC. 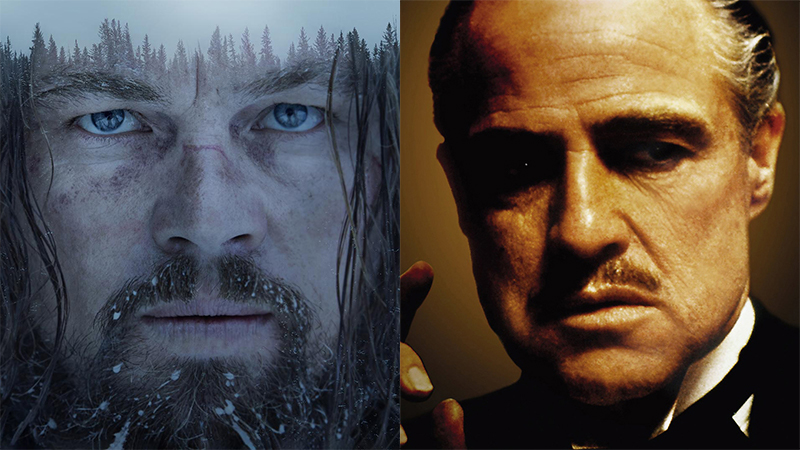