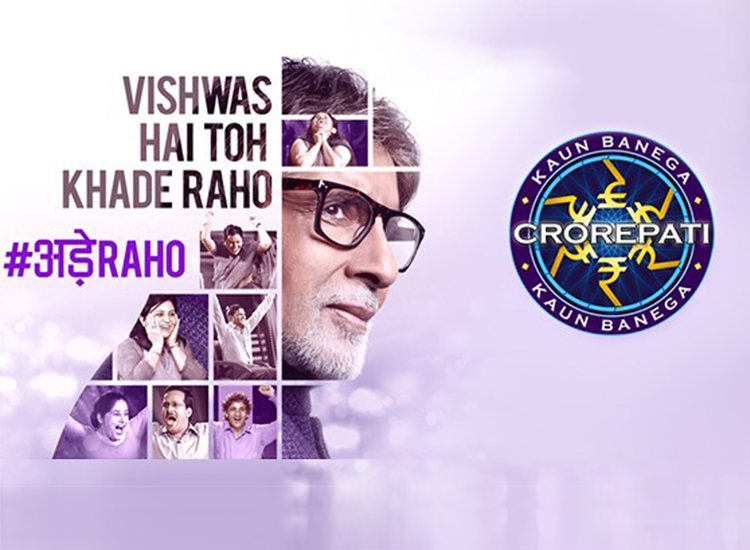 In this article, we’ll take a look at what has changed over the course of this iconic show, from the very first season to the present one: How much prize money has been awarded over the years? How has the advancement of technology affected the show? We look at all this and much more.

Siddhartha Basu is an Indian television producer-director and a quiz show host. The first show he ever hosted was “Quiz Time” on Doordarshan. In 1988, he and his wife, Anital Kaul Basu, founded the media company Synergy Communications Pvt. Ltd in Delhi, later changing its name to BIG Synergy. In 2000, Basu produced “Kaun Banega Crorepati” for Star Plus, and BIG Synergy has been its producer ever since. The second edition of the show was released in 2005, grossing the highest opening in the history of Indian television.

Except for season three of KBC, which was hosted by Shahrukh Khan, superstar Amitabh Bachchan has been the host since the show began. Khan may have hosted with aplomb, but his ratings said otherwise. Khan just wasn’t able to provide the same level of entertainment. Not only does Bachchan have his signature dialogs (think Lock Kiya Jaye? and Sahi Jawaab), but his brand of entertainment has a human element to it, in that he gives contestants time to share their life stories on the show. After 19 years and 11 seasons, the show’s consistently high ratings speak to Bachchan’s charisma.

Due to host Amitabh Bachchan’s ill health, Star TV decided not to air the season.

Season 4 was the first season to broadcast on SONY TV from Star Plus, its tagline became “Koi Bhi Sawaal Chota Nahi Hota.” The prize money was 1 crore rupees, offering a 5 crore rupees to whoever correctly answered the jackpot question.

Season 5 came back with a new tagline, “Koi Bhi Insaan Chota Nahi Hota,” but offered the same prize money as season 4, with the same jackpot. This was the first season, though, where home viewers were allowed to vote for winners using SMS, with a lucky person taking home 1 lakh rupees.

The 7th season began on Sept. 6, 2013, with the tagline “Seekhna Bandh Toh Jeetna Bandh.” The prize money was 1 crore rupees, with a jackpot question worth 7 crore rupees.

Premiering on Aug. 17, 2014, the prize money for season 8 was increased to a whopping 7 crore rupees.

The latest season of KBC began on August 19th, on Sony TV, and has a number of new elements to the show. Host Amitabh Bachchan recited a poem in the first episode, which is part of a larger campaign called #AdeyRaho. The campaign aims to motivate people to pursue their dreams. The tagline for the season is “Vishwaas Hai Toh Khade Raho.”

Retaining an older segment from last season, KBC Karamveers continues in season 11. The segment, which airs on every Friday of the show, features extraordinary individuals whose actions and efforts have helped many others in Indian society. In the latest episode, which aired last week, the show featured Navin Gulia, who was paralysed from the neck down after an accident. He spent two years in the hospital, and after his recovery, he designed a vehicle and drove it nonstop from Delhi to the world’s highest mountain pass, Marsimik La.

A new option called “the flip” has been added to the show. Before the show begins, contestants pick a subject they’re interested in. If, during the show, they cannot answer a question and have used other lifelines, they can use their flip option. The question will be flipped (or changed) to the subject they chose. Various lifelines — such as 50:50, Audience Poll, and Ask the Expert — have been retained by the show.

Brand new, and representative of modern technology, a robo cam has been introduced for the first time on the show. Its job is to move seamlessly around the set, capturing various shots and angles of host Amitabh Bachchan, participants and audience members.

The prize money for Season 11 is 7 crore rupees.