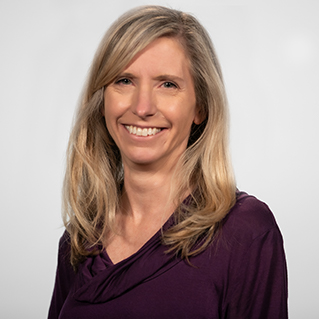 In a U.S. first, America’s large and dynamic South Asian community can now bundle and save on their favorite content with the Desi Binge package! This exclusive offer pairs two of India’s most watched streaming services, SonyLIV and Voot, for one amazing price of $10 per month (a 30% savings). And you can only get this bundle on SLING TV!

SLING TV is America’s leading provider of international and multicultural programming, with content from 27 countries in 22 languages.