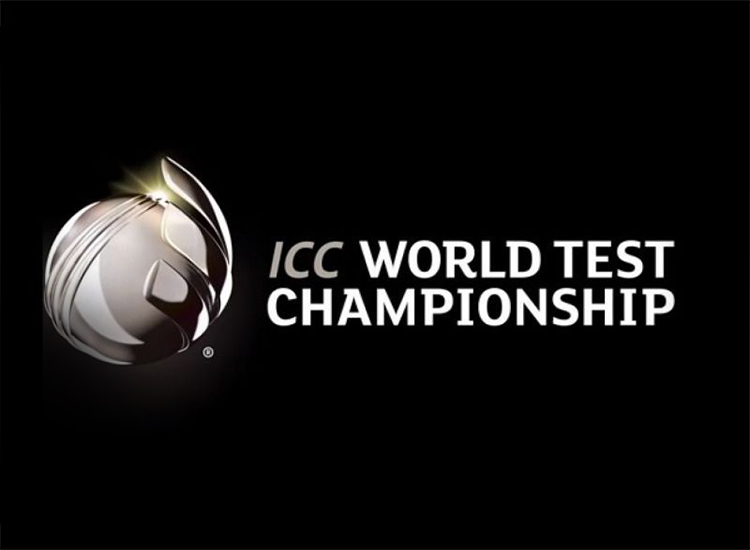 The ICC World Test Championship is the premier championship for Test cricket. Rolled out by the International Cricket Council (ICC), it’s structured with  one top-tier tournament for each of the three international-cricket formats: Test, One Day International (ODI) and Twenty20 International (T20I).

After a hiatus of almost 10 years, there has been much debate over the championship’s format. Finally, the ICC has decided upon one deemed acceptable by all of its member countries. On August 1, 2019, the inaugural ICC Test World Championship began with the Ashes series, featuring a match between Australia and England. In this article, we take a closer look at the championship’s history, its participation format, how the winners are determined and its overall impact on Test cricket.

History: The idea of a Test championship was first proposed in 2009, when the ICC met with Marylebone Cricket Club (MCC) to discuss a top-tier tournament for Test cricket. Former New Zealand captain Martin Crowe was one of the brains behind this idea.

The ICC Chief Executives’ Committee considered the concept in mid-September 2010, at their headquarters in Dubai. The ICC’s spokesperson stated that more would be revealed about the idea after the meeting, and that the Lord’s Cricket Ground would be a favored venue for the final if the championship was held in England.

However, in 2011, the ICC announced that the championship would be postponed. Though the reason wasn’t made clear, many say that it due to financial problems amongst the board, as well as conflicts and commitment issues with the sponsors and broadcasters. The ICC Champions Trophy was reinstated instead, and England replaced Dubai as the host.

As expected, the ICC announced that the first tournament would be held in England and Wales in 2013. The Test cricket nations would be organized into a league that would compete against one another for a period of two years. The top four teams would then advance to playoffs; the two winning teams would go onto the final, which would determine the champions. Questions were raised about the format and how a winner would be decided in drawn matches of the knockout stages.

Impact in the game: With the onset of the T20 format of cricket, the Gentlemen’s Game was losing its touch. People preferred the shorter, more aggressive format, where every minute seemed to have a new twist. The class, patience and commitment required came to be was overlooked. As the governing body of cricket, the ICC thought it was a good idea to start a top-tier tournament that would give this format of the game a new goal, other than the series victories.

The teams competing for the ultimate trophy of Test Cricket would be hailed as the champions for the two years following the tournament. Other than the yearly rolling method of ICC Test rankings, this tournament gives the teams a new goal to fight for — and the viewers get to watch the pinnacle competition of each game’s format.

The fans’ excitement builds with the intensity of each game, as each winner takes a step closer to the tournament’s ultimate final. Test playing nations will increase their focus on the longer format of the game, training their current and future players accordingly.

Current Status: The ICC World Championship officially started on July 16, 2019, but its first match was played on August 1, 2019, between Australia and England. To date, Australia and England have each won a match and each drawn a match. They earned a total of 32 points each.

India defeated the West Indies in the first Test to win 60 points — same goes for Sri Lanka, who defeated New Zealand for a total of 60 points. These teams will also play series that won’t be a part of the ICC World Test Championship, but rather a part of the Future Tour Programme.

The inaugural Test World Championship ends on June 14, 2021. How do you think will this tournament will impact both the longer format of the game and the game of cricket as a whole. Let us know in the comments below!