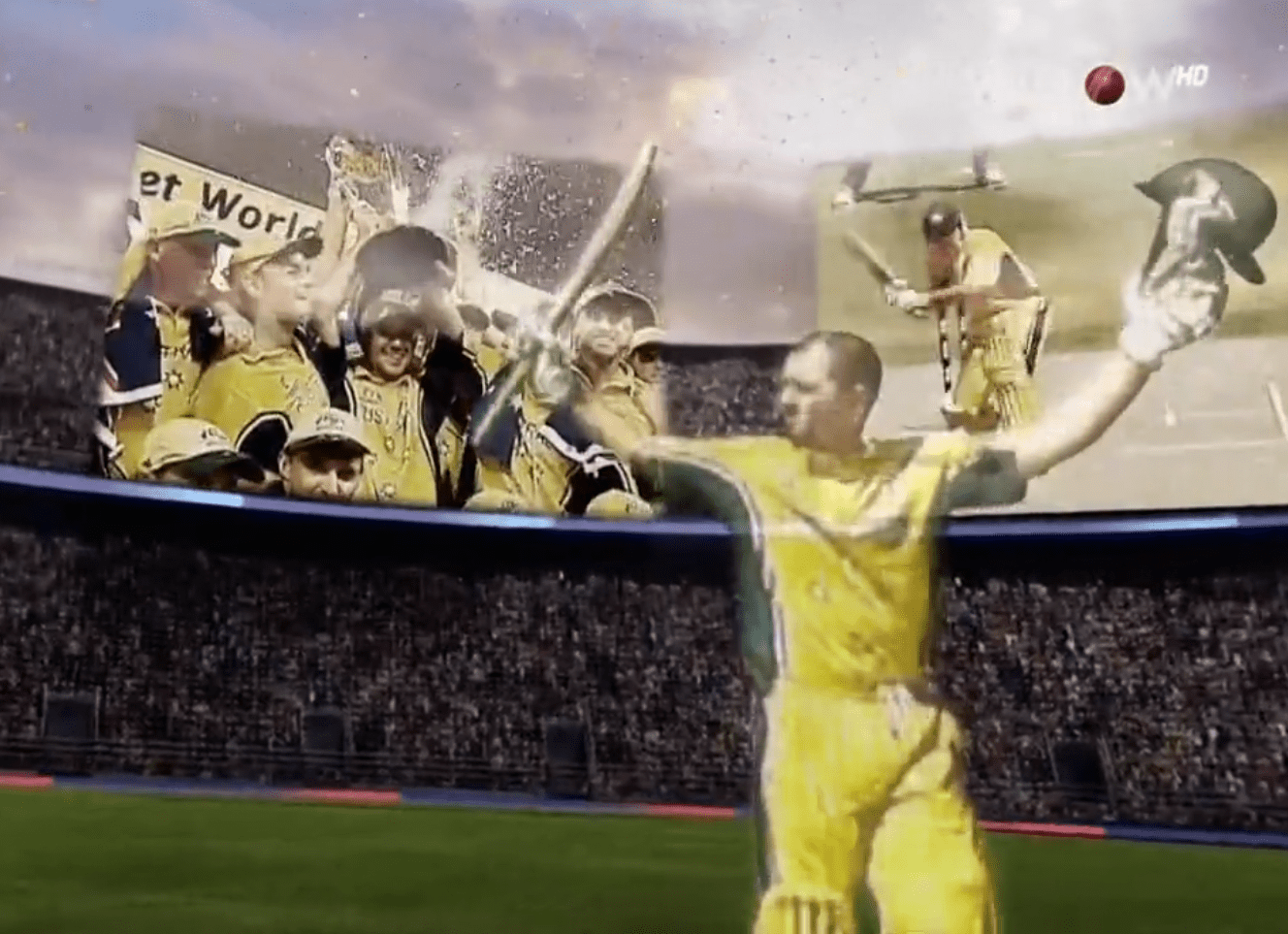 2019 has hosts England as favorites for the World Cup, with the host nation being on top of the current ODI rankings. A clinical top order and reliable all-rounders has seen them rise to the top. Similar went the story for the 2015 World Cup. Hosts Australia lifted the cup, with their pace spearhead being crowned man of the series. The Aussies lifted the trophy for the fifth time, being the most successful country in history. Which match or innings was most memorable for you? Was it AB de Villiers’ 162 of 66 balls against the West Indies or Bangladesh beating England in the group stage? Leave us a comment below:

Pool A saw New Zealand, Australia, Sri Lanka and Bangladesh progress to the quarterfinals with the Kiwis going top. Two games were thrillers in this group, with the first being the encounter between the hosts in Auckland. The Aussies, batting first scored a below par 151, with Trent Boult taking 5/27. The Kiwis were 5/131, but a middle order collapse saw them fall to 9/146. Mitchell Starc was the wrecker in chief, taking 6/28 from his nine overs. He bowled an incredible 42 dot balls during his spell. The home team eventually scraped through, with Kane Williamson finishing on 45 not out.

The second game of Group A saw an upset result. Bangladesh beat England by 15 runs at Adelaide, securing the Tigers’ position in the quarterfinals. Batting first, Bangladesh posted 275/7 with Mahmudullah stroking 103. Disciplined bowling by the Bangladeshi bowlers saw the English come mighty close, but wickets at regular intervals cost them dear. Bell (63) and Buttler (65) scored half centuries but it wasn’t enough as Rubel Hossain took 4/53 in his 10 over spell.

Group B saw India, Pakistan, South Africa and West Indies going through. Dhoni’s men topped the group, followed by the Proteas and Pakistan. Unlike Group A, this was a straightforward group, with no upset results. The big game in Group B, which saw tickets sold out within 12 minutes of going on sale was between India and Pakistan. The eternal rivals, for whenever they played each other, is an encounter with national pride at stake. The Indians had won all five of their previous encounters in World Cups, while Pakistan were struggling with their transition phase. India posted 300/7, with a magnificent Virat Kohli century (107), with half centuries by Raina (74) and Dhawan (73). Pakistan struggled throughout their innings and folded up at 224. Misbah-Ul-Haq played a lone hand of 76 in an innings where Shami ended up with figures of 4/35.

An exceptional performance in Group B was that of AB de Villiers versus West Indies. He smashed an incredible 162 off 66 runs, with 17 fours and 8 sixes. That is 116 runs off 25 balls. The Proteas put up 408/5, with the West Indies folding up at 151.

Batting in home conditions at Wellington, the Kiwis chose to bat first. The highest ever World Cup score was recorded in this game, with opener Martin Guptill smashing 237*, with 24 fours and 11 sixes during his knock. The West Indies, who were never in the game were bowled out for 250 in 30.3 overs, with only Gayle (61) and captain Jason Holder (42) putting up some semblance of a fight.

The Lankans, who usually play spin very well were bamboozled by Imran Tahir in this second quarterfinal. They folded up for 133 on a bouncy wicket at Sydney, with Tahir having incredible figures of 4/26 from his 8.4 overs. The South Africans quickly went about their run chase, with wicket keeper Quinton De Kock scoring 78 of those runs. They were in the semis for the first time since 2007, after missing out in 2011.

Pakistan won the toss and elected to bat first in their quarterfinal tie against hosts Australia. A few batsmen got starts (41,34,29) but were unable to convert that. They eventually finished at 213, with pacer Josh Hazelwood taking 4/35. In their run chase, number three Steven Smith scored 65, with the lower middle order duo of Watson (64*) and Maxwell (44*) taking the Aussies home by 6 wickets. This match is particularly remembered for that fiery spell by Wahab Riaz to Shane Watson, who to his credit survived the onslaught.

The Indians and New Zealand had probably got the easier half of the draw, with both teams cruising through to the semis. India, batting first, put on 302/6, with opener Rohit Sharma scoring an elegant 137. Suresh Raina was handy with his 65, sharing a 122-run partnership with Sharma. Bangladesh were feeble in their chase, and unlike the England game, they were chasing a target here. They folded up at 193, with Umesh Yadav taking 4/31 from his 9 overs.

Both teams had a shot at entering their very first World Cup finals, with South Africa being the perennial chokers in the game. Winning the toss, they chose to bat first and put up 281/5 from their 43 overs. Faf Du Plessis (82) and captain AB de Villiers (65) saw the Proteas to a defendable total before rain came into play.  David Miller played some incredible shots to score 49 runs off 18 balls, setting up a grandstand finish.

The Kiwis were now supposed to chase 299 from their 43 overs, and up stepped Grant Elliott. He scored 84 crucial runs off 73 runs, anchoring the chase with Corey Anderson, who scored 58 runs. The Kiwis got to their first World Cup final with 4 wickets and 1 ball to spare.

Australia had a second chance of revenge because it was India who defeated them in the 2011 World Cup. The Indians, on the other hand were confident, winning 7 games on the trot in the runup to the semifinal. Winning the toss, the Aussies elected to bat first. Losing David Warner for 12, Steve Smith and Aaron Finch put up 182 for the second wicket in 30 overs. Smith went on to complete his century, while Finch was dismissed for 81. Some lusty hitting by Mitchell Johnson (27 off 9 balls) saw Australia to 328/7 from their 50 overs.

The Indians were off to a good start with Dhawan and Sharma putting on 76 in 13 overs. Johnson removed Sharma and Kohli were quick succession, and the Men in Blue never really recovered from there. They bowed out of the World Cup, culminating their innings at 233.

The joint hosts taking on each other at the Melbourne Cricket Ground. New Zealand, batting first lost McCullum in the first over, castled over by Starc. Five Kiwi batsmen registered ducks on the day, with semifinal hero Elliott playing a lone hand at 83.

The Australians were set a target of 184 to lift the World Cup for the fifth time, and fittingly, it was the captain Michael Clarke who anchored the innings. He scored 74 and shared a 112-run partnership for the fourth wicket with Steven Smith. They eventually cantered home by 7 wickets.

Has a favorite moment that we missed? Or a different opinion on the most crucial game of the 2015 World Cup? Drop a comment below.