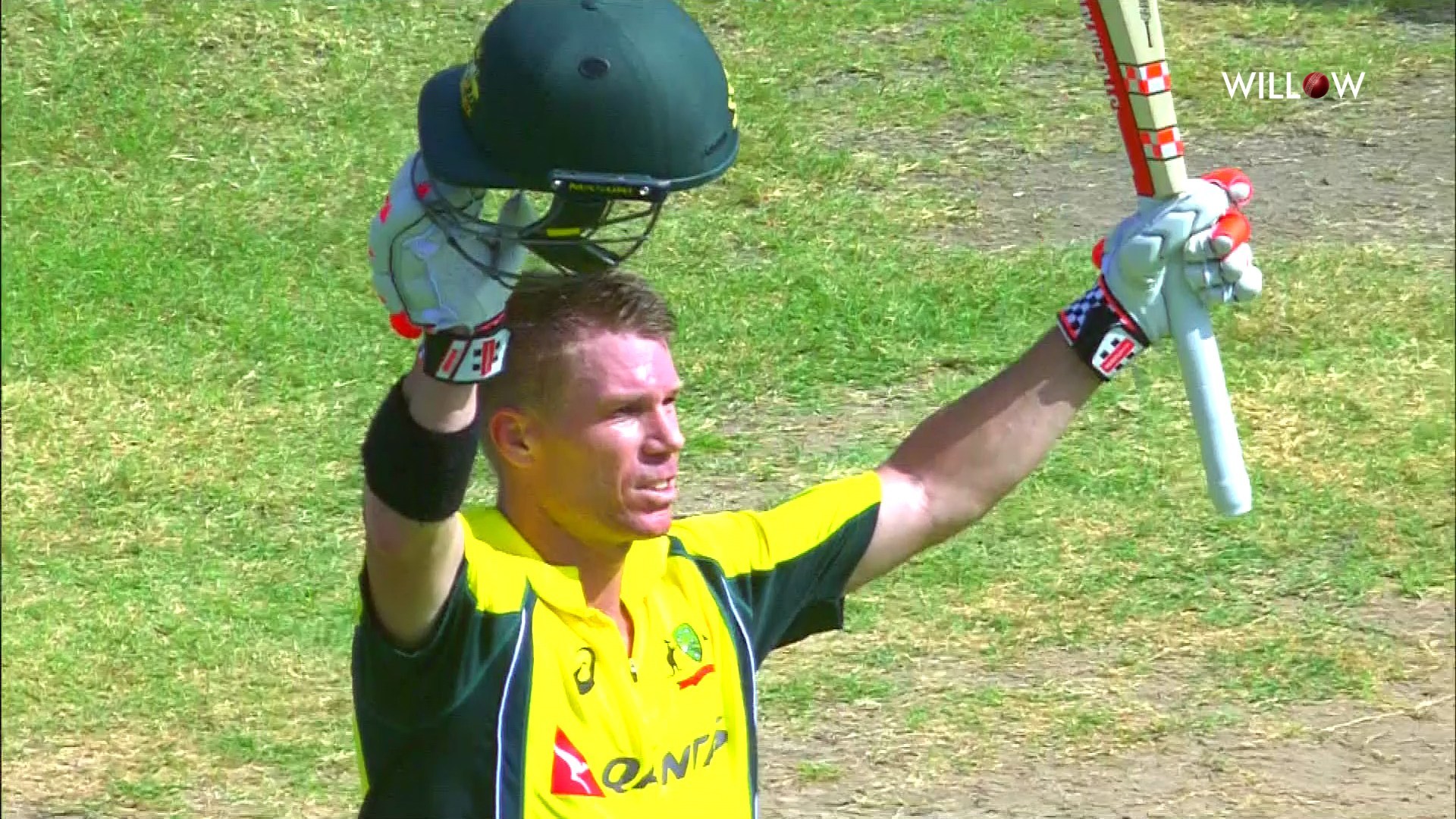 Five-time World Champions Australia head into the 2019 edition as third favorites, behind England and India. The defending champions won the 2015 edition on home turf, edging New Zealand in the final. India beat them in the quarterfinals in 2011, with the Aussies lifting the cup in 2007 and 2003. Their glorious team of the late 90s and early 2000s faded by 2008, with Ponting retiring in 2012. How would a combined Aussie team look like if it were to play a World Cup? Read on to find out what would the team look like. While making this list, we have taken into consideration players who were part of the squad of their previous three triumphs (2015, 2007 and 2003).

If there were any poll on the greatest wicket keeper of all time, Adam Gilchrist would be the one heading the list. The New South Wales left handed opener has played 31 World Cup games, winning the 1999,2003 and 2007 editions. His most famous knock came versus Sri Lanka in the 2007 final, smashing an unbeaten 149 of 104 balls to lead Australia to a 53-run win (via D/L method). He has scored 1085 runs at an average of 36, having taken 45 catches and completed 7 stumpings. Trailblazing in front of the wicket and behind it too.

The 6 ft 1 left handed opener was a crucial link in Australia’s amazing overseas record under Steve Waugh and Ricky Ponting. Top scorer in the 2007 edition, he finished with 659 runs in 11 games, with an average of 73. Part of the 2003 team too, Hayden redefined batting with his muscular ability. He overtook Sir Don Bradman’s record for Test centuries, finishing with over 8000 runs in Tests at a very healthy average of 50.73. If opposition bowling were bowling bouncers and high-pitched deliveries, expect Hayden to face the music.

Rated in a recent poll by Cricket Australia, the greatest ever ODI player to appear for his country, Ponting is the ideal number three and captain. Part of all the three squads to win the World Cup, with two of them as captain, Ponting has scored 1743 runs in World Cups. He smashed that memorable 140* against India in the 2003 World Cup final, propelling Australia to 359/2. Steve Waugh is dropped out of this squad due to his lone World Cup win and no of ODI runs as compared to Ponting. Rodney Marsh described Ponting as the greatest teenage batsmen he had ever coached. He sure has proved that prophecy true.

He only got his debut due to Matthew Hayden being out of form in ODIs in 2004-05. He seized the opportunity, cementing his place in the ODI squad. He took over the captaincy in all formats of the game, with his final act being the 2015 World Cup. He led his team from the front in the final, scoring 74 crucial runs in their target of 184. He has a decent record in World Cups, with the runs being 888 and the average 63. Steve Smith was the other batsmen considered for the number four slot, but Pup gets this due to a World Cup success and spotless on field behavior.

Known for the infamous Monkeygate spat in 2008, Symonds was a handy all-rounder for Australia, often bailing them out of trouble. He has played 198 ODIs for Australia, with 18 of them in World Cups. The right-handed batsmen have scored 1 century and three fifties, at a phenomenal average of 103. Part of the 2003 and 2007 teams, Symonds edged out Damien Martyn due to his all-round abilities and finishing prowess in crunch situations.

The hard hitter of the squad, Maxwell was part of the 2015 World Cup squad. He has played over a 100 ODIs, scoring 2700 runs at a strike rate of 122. Maxwell is needed if Australia were playing a high-stake game and needed quick runs to up the run rate. He tends to lose his wicket cheaply, but with his right arm off spin bowling, Maxwell proves to be an additional all-rounder in the squad.  Darren Lehmann was considered for this spot, but Maxwell’s fielding would be useful in contemporary cricket.

Before the MS Dhonis of the world, there was Michael Bevan. He perfected the art of the run chase, often forging crucial partnerships with the tail enders. Part of the 1999 and 2003 teams, Bevan’s contributions in World Cups has been immense. In the 2003 edition, Australia were playing England when the Aussies slumped to 4/48 in chase of 205. Bevan was still present at the crease with the score being 8/135, before he smashed an unbeaten 74 to guide Australia home. He even scored a crucial 65 in the famous encounter against South Africa in the 1999 World Cup. Leave it to Bev to wrap matches up.

The only spinner in this squad, Hogg was a rare chinaman (left arm leg spin) bowler. Part of the 2007 World Cup winning team, he finished as fourth highest wicket taker in the competition with 21 dismissals. He took a wicket every 15 balls and bowled six maidens. Hogg takes this place in front of Warne, due to Warne’s drug problem in 2003 and non-selection in 2007.

The fiery left arm bowler was part of the 2007 and 2015 World Cup winning teams, with his 2013 Ashes performance part of cricketing folklore. Johnson has played 15 World Cups and taken 25 wickets, with a best of 4/19 vs Zimbabwe. Read on to find out his bowling partners!

Man, of the Series in the 2015 edition, Starc took an incredible 22 wickets in 8 games. He got a wicket every 17 balls during that tournament. Australia’s bowling spearhead, Starc relies on deadly yorkers and swing, while Johnson relies on pace and bounce. Imagine the both steaming in with Glenn McGrath in tow!

Appearing in all the victorious teams, McGrath is known for his impeccable line and length. The highest wicket taker during the 2007 edition with 26 wickets, McGrath’s World Cup career has seen him take a total of 71 wickets in 39 appearances. The most complete bowler in the world during his time, opposition batsmen wouldn’t have a moment to attack if Starc and McGrath were bowling in tandem.

Do you agree with our list? Did we miss out on someone? Tell us in the comments below!