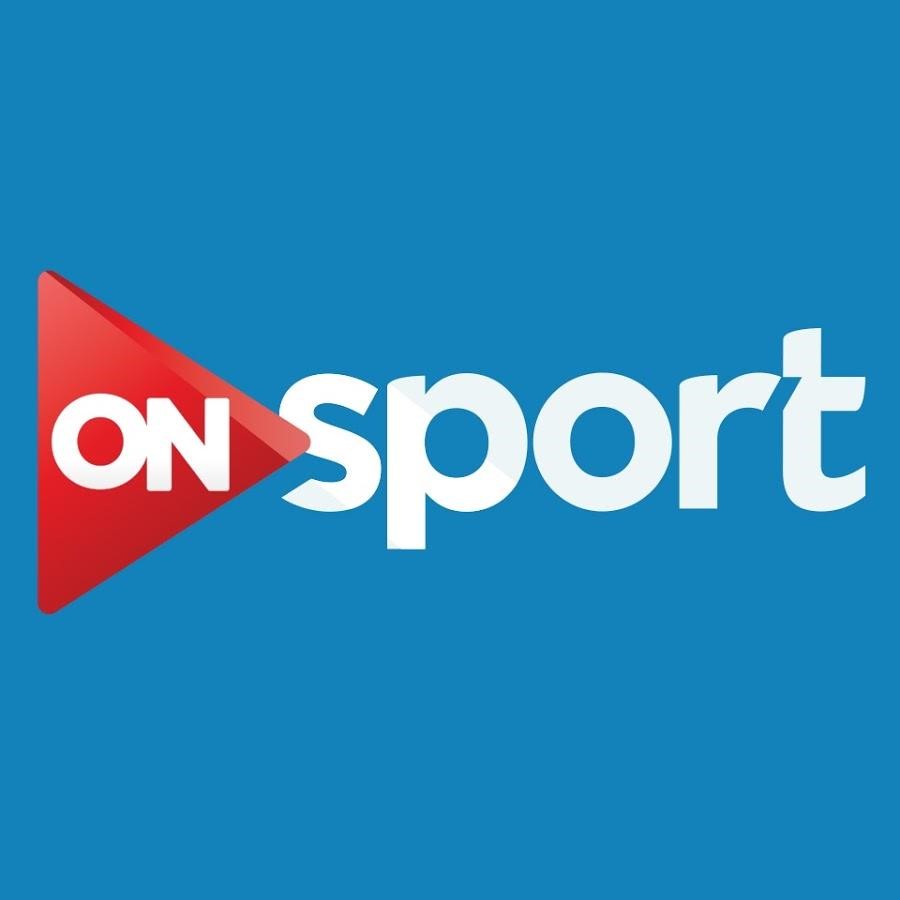 ON Sport was created to satisfy the Middle East’s love of sports. The Egyptian channel, which broadcasts a variety of sports competitions in Egypt and abroad, also partners with numerous other channels, including Chelsea TV, to bring viewers an even wider assortment of international sports.

In 2017, ON Sport bought the rights to air the Spanish Super Cup when they were exclusively owned elsewhere in the Middle East. And during the 2017-2018 season, ON Sport broadcasted the Juventus, Lazio, Bayern Munich, and Manchester City TV channels, as well as the semi-final and grand final of the 2017 Portuguese Cup.

By 2018, ON Sport’s had become successful enough to warrant adding another channel, this one titled ON Sport 2. Its main purpose was to show more than one match scheduled at the same time.

That same year, ON Sport entered the FM radio world, which solidified the broadcasting company as a dominant force in the sports-entertainment industry.

Some of the most prominent shows on the channel include “Stad Masr,” “The Egyptian League,” “Malaab ON,” “Media ON,” “Like,” “Taghtiya Khassa,” “Alain Althaltha,” “Al Calcio,” and “180 Thanya” — the popularity of each bolstered by an assemblage of media talents:

The Egyptian Premier League is the highest division of football in Egypt and is also considered to be one of the best leagues in the Middle East and Africa. When it first started in 1948, Al Ahly took home the championship title. More than 70 years later, Al Ahly has won 41 times. Zamalek is currently ranked second in the league with 12 wins.

The Egypt Cup, the leading cup tournament in Egypt, first took place in 1961. Its champions go on to battle the English Premier League champions in the Egyptian Super Cup, an annual competition that began in 2001.

The CAF Champions League is a continental tournament that’s held yearly in Africa. The best clubs in all of Africa compete in this tournament, making it the most prestigious in the region — and of equivalent status to the UEFA Champions League. The winner also earns a place in the clubs’ world cup. The most consistent winner of the CAF Champions League is Al Ahly, who’s won this tournament a total of eight times. In general, Egypt has the most clubs who have won this competition, as well. The CAF Cup is also held in Africa, where it started in 1992.

The Emirati Super Cup, which first began in 1990, serves as the opener of the football season in the United Arab Emirates. In it are the winners of the previous season’s Arabian Gulf League, in addition to those of the President’s Cup.

The Audi Cup takes place over the course of two days, featuring four strong competitors. Bayern Munich has won three times, making the team the top winner — followed by Barcelona at two times, and Atletico Madrid and Tottenham Hotspur at one time each.

Among the most prominent personalities in the industry, Egypt’s Ibrahim Abduljawad deserves a mention. Abduljawad graduated from the business college of Ain Shams in 2003. In 2008, he debuted on the sports scene by hosting a sportscast. Since then, he’s found consistent work in the sports realm, on networks such as DMC Sport.

Hazim Muhammad, who was known as the “little fox” when he played for the Egyptian national team and the Zamalek club, also serves as a popular sports personality. When he retired in 2008, he found a new home on television, as a sports commentator.

Ahmed Shwaiber, former goalkeeper for the Egyptian national team and Al Ahly club, was once the vice president of the Egyptian football federation. Part of his accolades include reaching the 1990 World Cup in Italy. He was actually voted the third best goalkeeper of the tournament, an achievement that is yet to be replicated by any Egyptian goalkeeper to come. Now he’s found a new role as a football commentator and presenter, providing informed and experienced analysis to viewers.Tune into ON Sport to watch your favorite sports shows by subscribing to the Arabic mosaic pack on Sling TV!