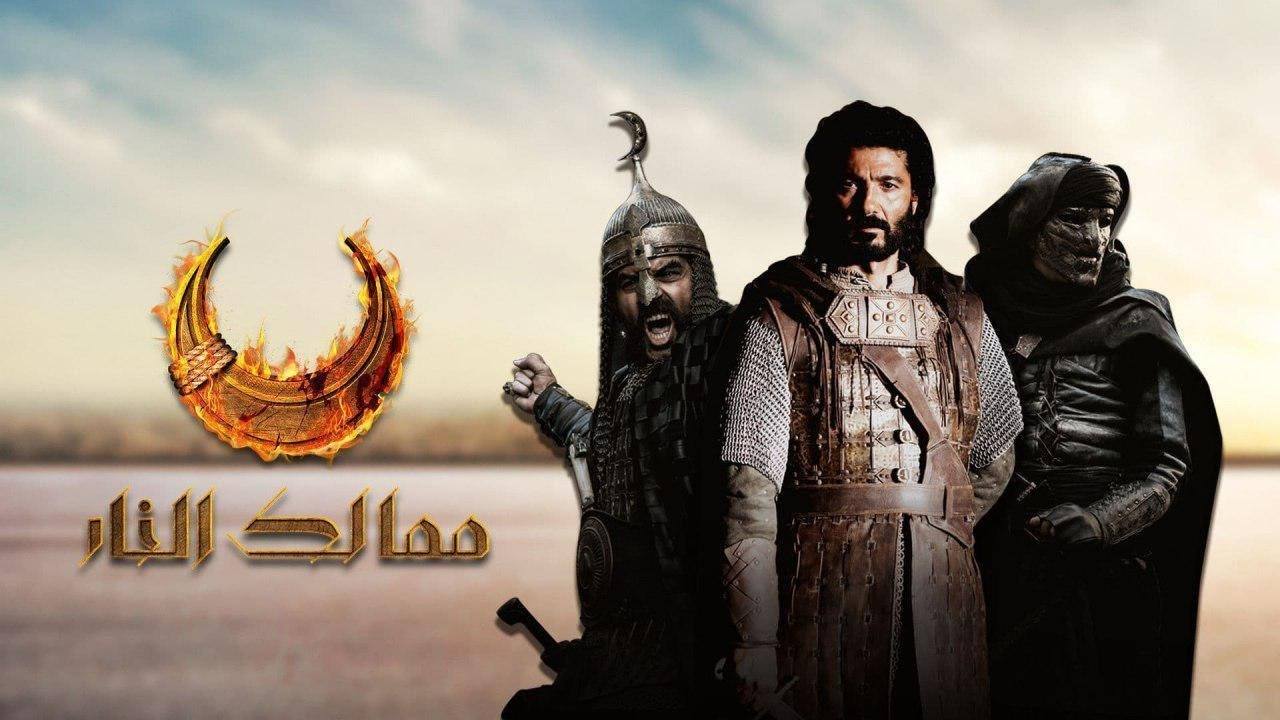 British Director Peter Webber has been recognized for his European work, including movies such as Girl with a Pearl Earring and Hannibal Rising, and the 15-part series Emperor. His direction on Mamalik Alnar is considered one of the largest drama projects in the Arab world this year.

The Ottoman Empire, known in Western Europe as the Turkish Empire, was a state-caliphate that controlled the majority of Southeastern Europe, Western Asia, and Northern Africa between the 14th and 20th centuries. It was founded at the end of the 13th century in Northwestern Anatolia, in the town of Söğüt — which is known today as the Bilecik Province — and was ruled by the Oghuz Turkish tribal leader, Osman I. Although it was initially a dynasty of Turkic origin, it was later heavily integrated with Persian language, culture, literature, and customs. After 1354, the Ottomans crossed into Europe, and, with the conquest of the Balkans, the Ottoman Empire spread across the country and eventually ended the Byzantine Empire with Mehmet the Conqueror’s 1453 conquest of Constantinople.

While the show has done its best to retell history from a neutral standpoint, many have pointed to a heavy emphasis on the Ottoman Empire. After the show received numerous viewer complaints that one particular episode was anti-Ottoman, it yielded more to the Turkish perspective. Still, the uproar did not do much to affect ratings, and Mamalik Alnar’s finale reached 92 million viewers in the Arab world.

While the Ottoman Empire is usually represented as the peak of Muslim unity, Mamalik Alnar is not afraid to emphasize the dark times that Arabs endured. By the same token, one can see that it’s those hardships that have made the Arab world as resilient as it is today.

The show also tackles contemporary politics head on, allowing the viewers to explore a hybrid of old and new politics.