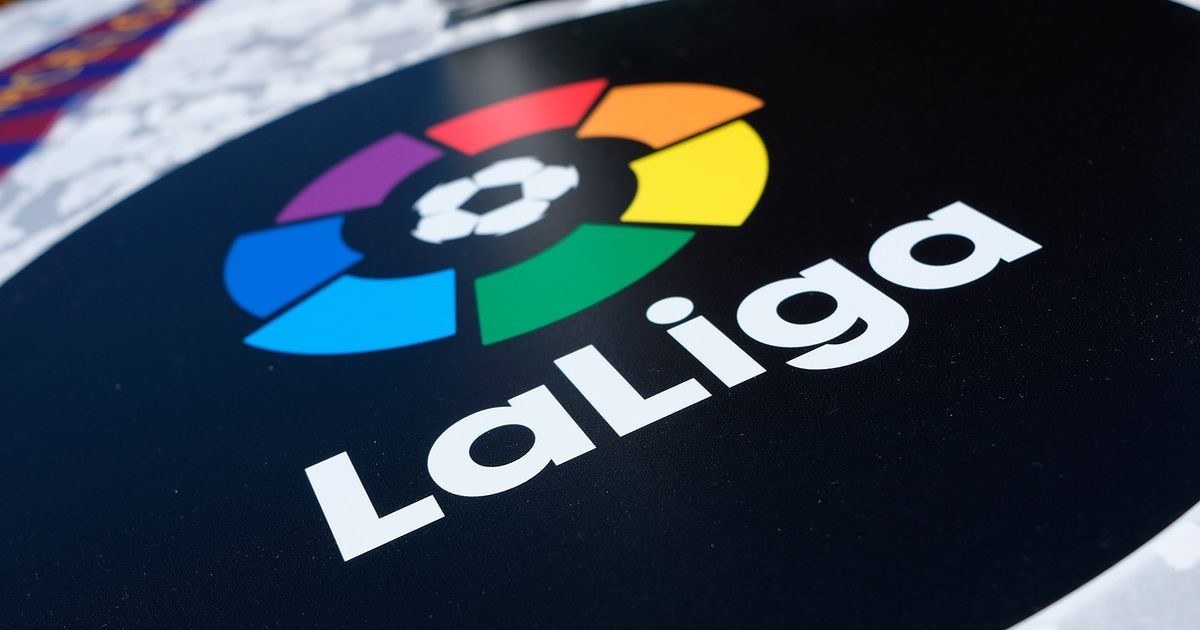 The new La Liga season is only three matches old, but already debate is focused on who will be lifting the league trophy at the end of the season. Neutral observers should not expect the victors to come from anybody outside the “Big Three” of Barcelona, Atlético, and Real Madrid – it has been 16 years since Valencia became the last team to break the stranglehold on the title of the trio, and since them the gap between the three and the rest of the league has grown ever wider in terms of budgets and playing resources. Instead, Sevilla, Valencia, Athletic Bilbao and the likes of Levante, will have to settle for being the “best of the rest”, scrapping for the one remaining Champions League place and the Europa League spots.

However, after a summer which saw La Liga clubs spend more than €1 billion on transfers for the first time – with the bulk of that money spent by the three usual suspects – the order in which they might finish could be a surprise.

Atlético Madrid have, in recent seasons, often been the bridesmaid and not the bride, finishing runners-up in their last two campaigns, and third in the three seasons preceding that.

Yet, this could be the season that all changes.

That is following the decision of manager Diego Simeone during the summer to virtually rip-up half his team and to start again. First he chose to demolish his legendary, but ageing defence, with club legends Diego Godin, Felipe Luis, and Juanfran all allowed to run down their contracts and leave, whilst Lucas Hernandez was sold to Bayern Munich.

In their place came right-back Kieran Trippier from Tottenham, Brazilian left-back Renan Lodi from Palmeiras, and the centre-back pairing of Mario Hermoso from Espanyol, and Porto’s Felipe. In midfield, Rodri was allowed to join Manchester City, with Marcus Llorente crossing Madrid from Real, and Hector Herrera from Porto arriving in his stead.

Most contentiously, French international forward Antoine Riemann forced through his move to Barcelona. In his stead though, Atlético paid a club record fee of £126 million to sign João Felix from Benfica, one of the most highly rated young players in Europe.

Atlético have become renowned in recent years for playing defensive football, keeping it tight at the back and then looking to hit teams on the break. However, with the new additions, Simeone is looking for a more expansive style, and, if Felix can continue his early season form, they may have made one of the signings of the season, despite his hefty price tag.

They are the only club in La Liga with a 100% record so far, and with both of their main rivals showing signs of weaknesses, they must have an excellent chance of clinching their 11th La Liga title.

Barcelona have won La Liga title in both of the two previous campaigns but, despite that, many of the club’s fans regarded last season as a relative failure after the side surrendered a first leg 3 – 0 lead to Liverpool on a crazy night at Anfield in May in the Champions League semi-final.

To try and close the gap on the Premier League clubs in Europe this summer, Barcelona, like their two main Spanish rivals, spent big in the transfer market, capturing long-term target Antoine Riemann from Atlético, and securing the signature of one of the best young talents in football, midfielder Frenkie de Jong from Ajax. Other summer arrivals included goalkeeper Neto and left-back Junior Firpo. Meanwhile, headed out of the exit door were the likes of Philippe Coutinho, Malcom, and Dutch international keeper Jasper Cillesen.

One man who failed to arrive though was Neymar – after months of wrangling and speculation, the Catalans failed to secure his return from PSG after the two sides failed to agree a price.

Despite the investment in new players though, the side remains heavily reliant on the goals and creativity of Lionel Messi, as well as the Argentine’s ability to rescue matches for them from losing positions. He scored 51 goals from 50 appearances last season, and they will need a similar return from him this campaign.  Already the highest paid player in the world, so keen are Barcelona to keep him that they are currently working on a deal which will keep Messi at the Nou Camp for the rest of his career.

Yet, this is an ageing team in key positions. Messi is now 32, and is fellow striker Luis Suárez, whilst, further back, Sergio Busquets is just a year younger. And, in the centre of defence, Gerard Piqué is another 30 plus.

Barcelona have not started the season well either. In the absence of the injured Messi, they lost the opening game of the season away at Athletic Bilbao, conceding an 89th minute winner. They came from behind to beat Real Betis at home, but then were held to a two-all draw at newly promoted Osasuna in the last game before the international break.

They are already five points adrift of Atlético and, although the season is still in its infancy, they cannot afford to drop many more in the early part of the season.

All has not been well at Real for some time. Virtually from the moment they lifted their 13th Champions League trophy in Kiev last May, things started to go wrong. First manager Zinedine Zidane resigned as manager a few days later, and then they lost star striker and talisman, Cristiano Ronaldo, to Juventus.

Spain national manager Julen Lopetegui was controversially appointed in Zidane’s place, but he lasted barely four months before he was sacked, and replaced by Santiago Solari. He though scarcely fared better, and Club President Florentino Pérez was forced to turn to Zidane again, although his second coming at the Bernabeu was too late to save Real’s season as they finished third, nineteen points adrift of Champions Barcelona.

Zidane’s price for returning was that Real spent heavily in the summer transfer, yet, despite an outlay of €303 million (£275) on new players, not all went according to plan. Whilst one of their main targets in the form of Eden Hazard did arrive, the €60 million (£54 million) spent on striker Luka Jović from Eintracht Frankfurt is under question, with Zidane already trying to loan the Serbian out. Meanwhile, Real missed out on Paul Pogba, said to be the manager’s main target. Elsewhere, Zidane conducted a very public campaign to get Welsh striker Gareth Bale to leave the club, only to end up keeping him after all.

Matters were made worse by their pre-season tour, which saw them ship 18 games in seven matches, including an embarrassing 7 – 3 defeat to bitter city rivals Atlético in New Jersey.

And the season has not started too well for the 33-time league champions. Although they began with a 3 – 1 away win at Celta Vigo, they conceded a late equaliser to newly promoted Valladolid in their first home game of the season, and then had to rely on summer outcast Bale to rescue a point for them from their visit to Villareal before the international break.

Real give the impression of a club that is always one or two bad results from a crisis at the moment.

You can watch exciting LaLiga matches exclusively on beIN SPORTS in HD when you subscribe to the Arabic Mosaic Pack here!