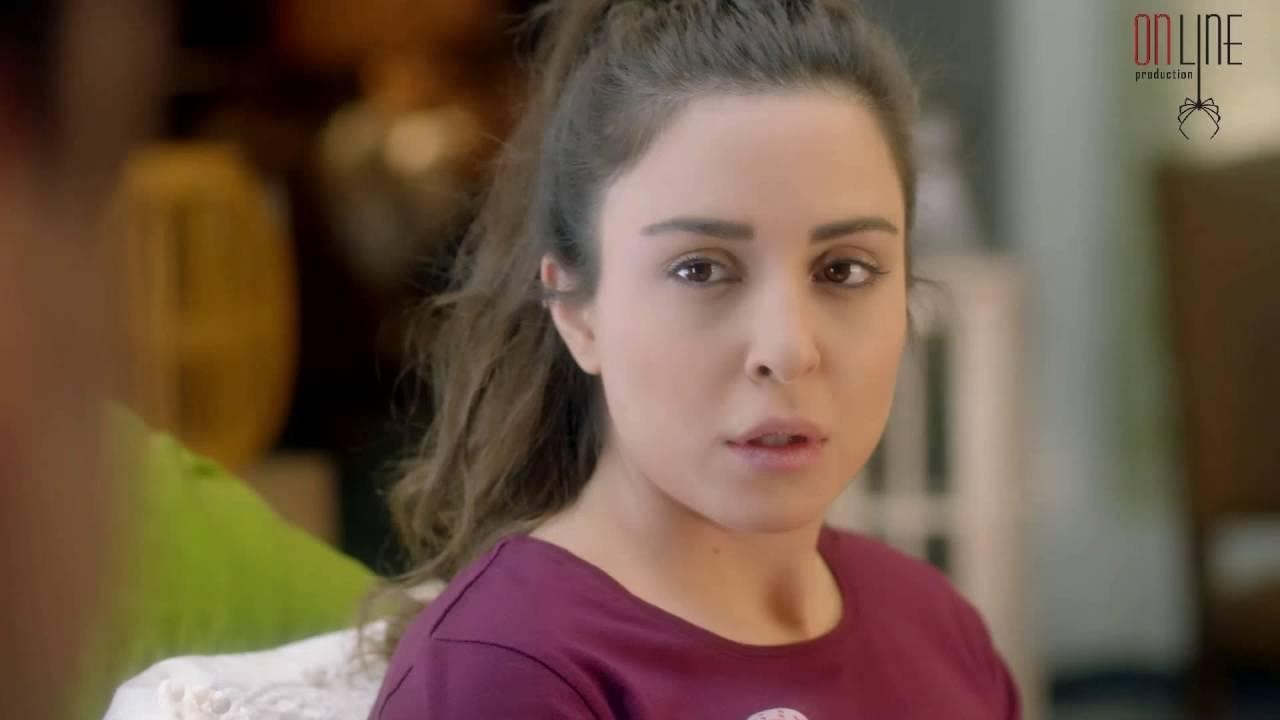 Keset Hob, a new dramatic series on MTV, is poised to have viewers on the edges of their seats with suspense. The show was written by Nadine Gaber, directed by Phillipe Asmar, and produced by Online Production. Starring in the show are Yousif Haddad, Mazin Muazzam, Sara Abi Kanaan, Muna Wasif, Lilian Namry, Mirihan Hussain, Shireen Abu Izz, Nadine Wilson Najeem, Haytham Saeed, Hassan Uwaiti, and numerous other talented actors.

In the lead, the Lebanese Nadine El Rassi, from the hit show “El Bachawat,” only builds upon the legacy she created in “Kalam Neswan,” “Ghanoujet Baya,” “Zanoubiya,” “Amelia,” “Luna,” and “El Ikhwa.” Her male counterpart, Syrian actor Bassel Khayyat, graduated from the Institute of Theatrical Arts in Damascus before starting his career in children’s theater and becoming part of the elite. Finally, Maged El Masry, the Egyptian singer, actor, and advertisement director stole the show too. After attending Azhar University, he started singing in clubs, and then ventured into the world of acting and impressed the world with his spotless comedy and drama work.

“Keset Hob” stands as writer Nadine Gaber’s masterpiece. who had never created. Although Gaber had never worked on this type of work before, she impressively wrote the entire season in four months — keeping El Rassi in mind for her heroine, and thereby helping the actress to shine in her role. Later, Gaber would discover that many of the events she wrote about in the script had actually transpired in El Rassi’s life, which served to further amplify El Rassi’s deliver.

The director, Phillipe Asmar, had always dreamed of becoming a director. When he was a child in Beirut, he would look through bottles, pretending they were cameras, and often film his sister in home movies. At university, he attempted to pursue interior agricultural engineer but could never fully commit to his studies because his passion remained in film directing. Thus, he left school without earning a degree, and instead jumped on the opportunity to become the assistant director to Sameer Habashi. In 2009, he worked on the award-winning show “Khutwat Hob,” which was written by Shukri Anees Fakhouri. His work there caught the eyes of writer Claudia Marshilian and producer Ziyad Shuwaiti, both who asked him to direct several pieces of their work. After developing those relationships and growing his portfolio, there was no turning back for Asmar. By 2019, his work on “Um Elbanat” and “Thawrat Elfallaheen” had made him an award-winning directr.

According to Asmar, “Keset Hob” is unique in that its actors all adopt roles that were previously unfamiliar to them. Although outside of their comfort zones, the cast was up for the challenge, putting more work into getting to know and develop their characters. Through their collaboration, the cast was able to create a piece that became more stylized. Working outside of their comfort zones also served to help them feel increasingly comfortable working with one another on set.

Watch this unforgettable Lebanese series, “Keset Hob,” on MTV Lebanon when you subscribe to the Arabic mosaic pack on Sling TV.