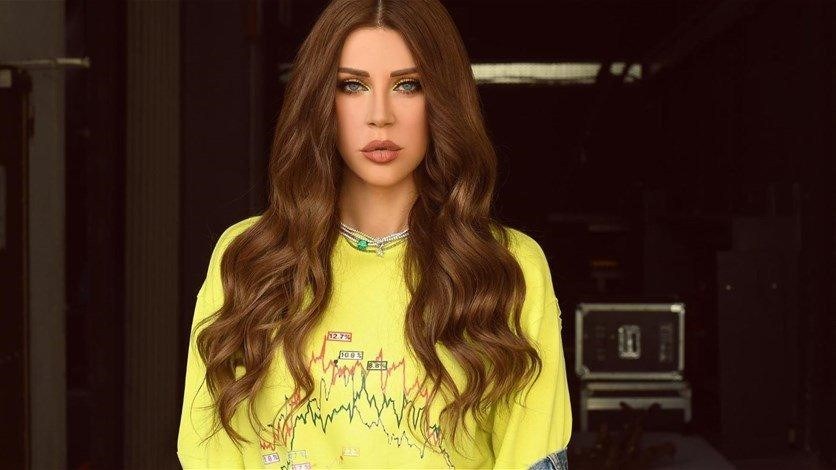 Haddad herself claims that her career, although technically long, feels super short to her. She started as a wealthy girl who tried her hand at hosting a TV show for the first time back in 2001. After that, opportunities came with a snowball effect. Since then, she became part of a standup comedy group, acted, and even hosted in Los Angeles, California. Among her accolades is hosting the Arab version of Dancing with the Stars, and she hosted all four existing seasons. In addition, she hosted MTV Lebanon’s annual New Year’s Eve Live Party in addition to the Murex d’Or award event. However, she is best known for hosting the popular TV shows Stars Without Borders and The Comedy. Where Haddad truly shines is in her humor, spontaneity, and ethics. It is clear that Haddad is more than capable to host her current show, and her milestones are a clear indicator that nothing short of high quality is to be expected when enjoying watching and listening to her and the guests.

Although she is from Beirut, her family was from Jezzine in the south of Lebanon. At school, she discovered that she was mathematically inclined. On the other hand, she struggled with language learning and constantly needed her father’s help. As a young child, she started modeling and even won Blonde of the Year in addition to Teen of the Year. Blue is her favorite color, partially because it is also her eye color in addition to her mother, brother, and daughter. When it comes to dancing, she was never formally trained in it. However, she loves it and finds it quite therapeutic. Instead of chasing after barbie dolls as a child, she always asked her parents to sign her up for sports activities. Haddad’s diverse life experiences are frequently brought up when discussing things with her guests, adding more substance and charm to the show instead of making it a monotone and one sided conversation.

The audience’s reaction to Fi-Male has been nothing but great. People have been encouraging, and ratings have been generous even since the start of the show. In turn, Haddad and the team become more motivated to raise the bar even higher. According to Haddad, the show reflects her character, and she finds that the show’s most unique aspect is how guests are given the utmost comfort to show their true colors, which are usually positive, bringing them closer to the audiences. However, Haddad recognizes that with such success comes great responsibility. This is when she resorts to her prior expertise as a solo host in order to ensure that the current experience is up to par, if not better. Even when she was a cohost, she picked up skills that prove valuable today as well. Her most cherished goal is to break away from the traditional presenter stereotype.

Most successful people have haters, and Haddad is no different. However, her viewing figures prove that her show is worthy. As a result, she ignores the negative criticism, especially if it is not based on any solid foundation. She feels that she lives in peace with herself and others, especially knowing that she has succeeded at generally satisfying the public, which is a difficult feat in itself. Haddad is actually a fan of criticism, but only when it is the constructive type, which shows her maturity. She has taken notice that, despite the negative criticism, the chatter itself actually promoted the show inadvertently, and she has nothing but sincerity and love to offer in return. She enjoys positive feedback and says that it is what pushes her towards success. She takes people’s comments seriously, responds to them without bias, and tries to implement changes whenever possible, which helped her get high ratings even from the very first episode. She takes pride in the fact that every episode has a different touch to it depending on the type of guest. For example, a singer as a guest would garner a drastically different vibe than a politician as a guest.

A similar topic to criticism is rumors, especially ones regarding relationships. Although Haddad does not give it importance just like she does not give important to unbacked critique, she admits that it is a saddening and bothersome act, but she still does not care. That is because her focus is on her career and her life. Otherwise, she would remain stagnant if constantly marred by the plague of negativity. Regardless, because she is positive and an optimist, she believes that such stirred discussions prove that she has a strong media presence.

Anyone interested in widening his or her scope or self-improvement will find this talk show to be worthwhile. That is because it covers a range of topics and dissects them fully instead of only scratching the surface. In addition, Haddad’s consistent performance throughout the episode guides you through the content without having to deal with a steep learning curve. However, she adds enough variety to each episode to avoid monotony, keeping you engaged at all times. Who knows? Maybe, one day, you will be a guest on the show yourself due to watching so many episodes, getting inspired, and performing something remarkable yourself (if you have not already) that is worth discussing.

You can watch the exciting Lebanese show, Fi-Male, on MTV Lebanon when you subscribe to the Arabic Mosaic pack on Sling TV!