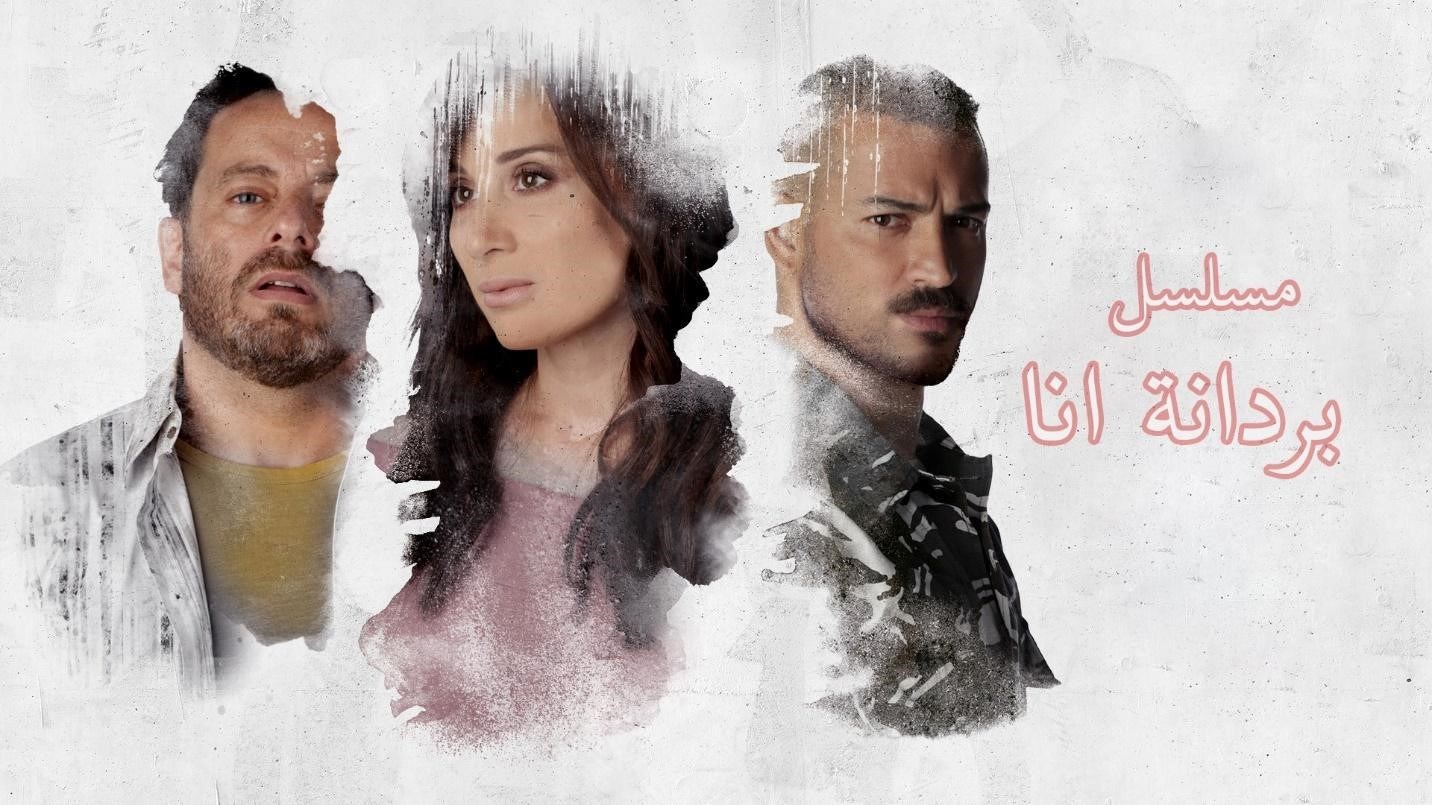 The show’s popularity over the past 60 episodes can likely be attributed to how relevant the topics are to its viewers — especially in its aims to tackle violence head-on.

While “Berdene Ana” is based on fictitious characters, its inspiration is derived from an overwhelming number of domestic abuse crimes committed against women in Lebanon — many of them so abhorrent that women have nearly been beaten to death. Although Marshalian denies that the show is based on the account of Manal Assi, a woman who gave victims of domestic violence a face after her husband bludgeoned her to death with a pressure cooker, rumors still abound that it is.

Marshalian does, however, attribute the show’s name to Assi, as “Berdene Ana” are the words she spoke before passing away. The writer explains that the words are meant to stand for the feeling abused women might have, and that the name is largely metaphorical.

The show is not meant to promote violence as entertainment, and Marshalian has explained that the only violent scenes are the ones that serve to retell the crimes committed. The emphasis more squarely rests on how that violence is dealt with, as well as its effects on the victims’ families and the repercussions the perpetrators face. In the aftermath of the abuse, the conclusion that’s driven by the show is that there is seldom a positive outcome.

Karin Rizkallah was ultimately chosen for the lead role because of her ability to play the underdog. She’s mentioned that the script resonates with her not only as an actress, but as a writer, and Marshalian has commented that Rizkallah seems to mature with each role she’s given.

Director Nadim Mehanna’s mission is to bring familial violence to the surface as a general problem that needs to be solved with an objective approach. As such, he’s urged the show’s viewers to see the content of “Berdene Ana” as much more than entertainment — he wants them to see its overarching message and then act upon it to create a societal change. To motivate his audience, Mehanna has attempted to make the show as realistic as possible.

But, of course, no director could create convincing scenes without the talents of extremely skilled actors and actresses — and Nahla Akl Dawoud’s work deserves special mention. Though she makes few media appearances, she’s been able to secure a place in her fans’ hearts through her groundbreaking performances alone.

In ”Berdene Ana,” Dawoud plays the role of a woman who’s in love with a man much younger than she is. And even when she’s exposed for their relationship’s impropriety, and her son berates her, she refuses to let her relationship go. Thus, she becomes a symbol of strength as she fervently defends her love.

Also of note are the show’s impressive sets, despite its limited $2 million budget. The season was shot over a period of 10 months, in Alashrafiyya, Addikwana, Juniya, Ghazeer, and Armoon, and other areas.

The show’s accompanying music video perfectly encapsulates its mood. Marita El Helani provides the vocals for Nizar Francis’s powerful lyrics and Jad Rahbanis composition. In the video, El Helani takes on the role of an abused woman whose face is covered in blood. El Helani said the message is extremely powerful for her, which is why she agreed to participate as soon as the offer was  extended. The song, she said, was difficult for her to perform due to how “heavy” it was, but she hopes that she can serve as another draw for viewers, so that they both witness superb acting and receive the show’s message. Upon being asked if she would act in the show herself, El Helani had no definitive answer, only saying that she didn’t want to rush into a role before giving it a lot of thought.Watch the powerful Lebanese show “Berdene Ana” on MTV Lebanon when you subscribe to the Arabic Mosaic Pack on Sling TV!