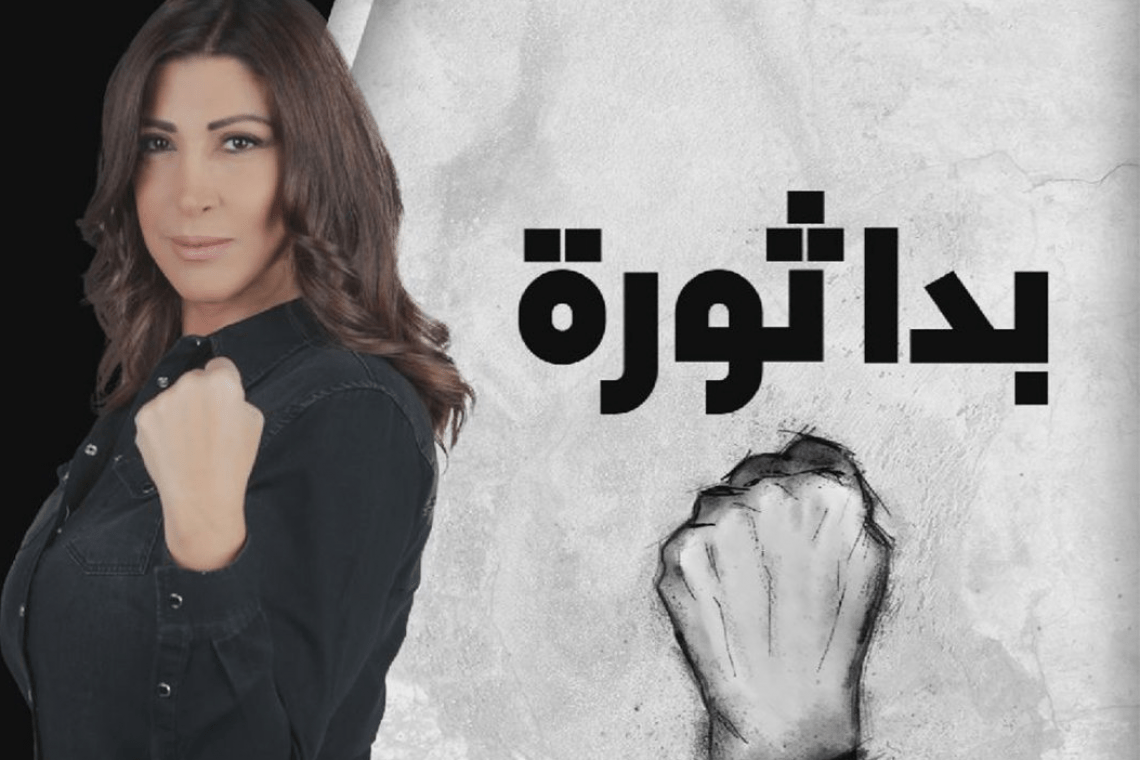 “Badda Thawra” — created and hosted by Ghada Eid, and produced by Rami Zain Eddine — is the first show that has actively fought against corruption in Lebanon and succeeded in impacting Lebanese society. It sheds light upon important questions and disturbing societal events that have transpired in the recent past. Then, it holds members of society accountable for them.

A revolutionary concept for not just Lebanon, but also for the Middle East, “Badda Thawra” doesn’t just discuss problems; it focuses on solutions. Viewers are encouraged to become vehicles of change in their own communities. The show makes it very clear that the authorities who serve as society’s decision-makers must be held responsible for the negative impact they’re having, and viewers are empowered to help hold them accountable.

In some of its most daring segments, the “Badda Thawra” discusses political corruption in Lebanon, revealing various deals that have taken place under the table. It also dives into such seemingly topics as how Lebanon’s political strength compares to other countries. But perhaps the most thrilling segment is the one in which Eid approaches authorities with serious questions and demands they provide succinct answers, without giving them much time to think about it — a tactic which generally serves to elicit an honest answer from them.

Perhaps the most revolutionary part of the show is its live-streaming feature, in which a webcam that’s stationed in the center of Beirut captures regular people asking each other questions about the government, and then shares their complaints live during the show.

Though viewers may first get the impression that she has a very strong opinion about various topics, “Badda Thawra” seeks to present issues from an unbiased, journalistic stance. Viewers soon discover that Eid covers a spectrum of vantage points when addressing an issue.

As a symbol of its mission, the set of “Badda Thawra” features the colors of the Lebanese flag, representing the show’s mission to serve its country. There is also a picture of raised hands that stand for the many questions raised during the show. nbsp;

“Badda Thawra” communicates its simple mission loud and clear: Do whatever it takes to ensure that Lebanon becomes a better place in the near future.Watch the thrilling Lebanese show, “Badda Thawra,” on MTV Lebanon when you subscribe to the Arabic Mosaic Pack on Sling TV!