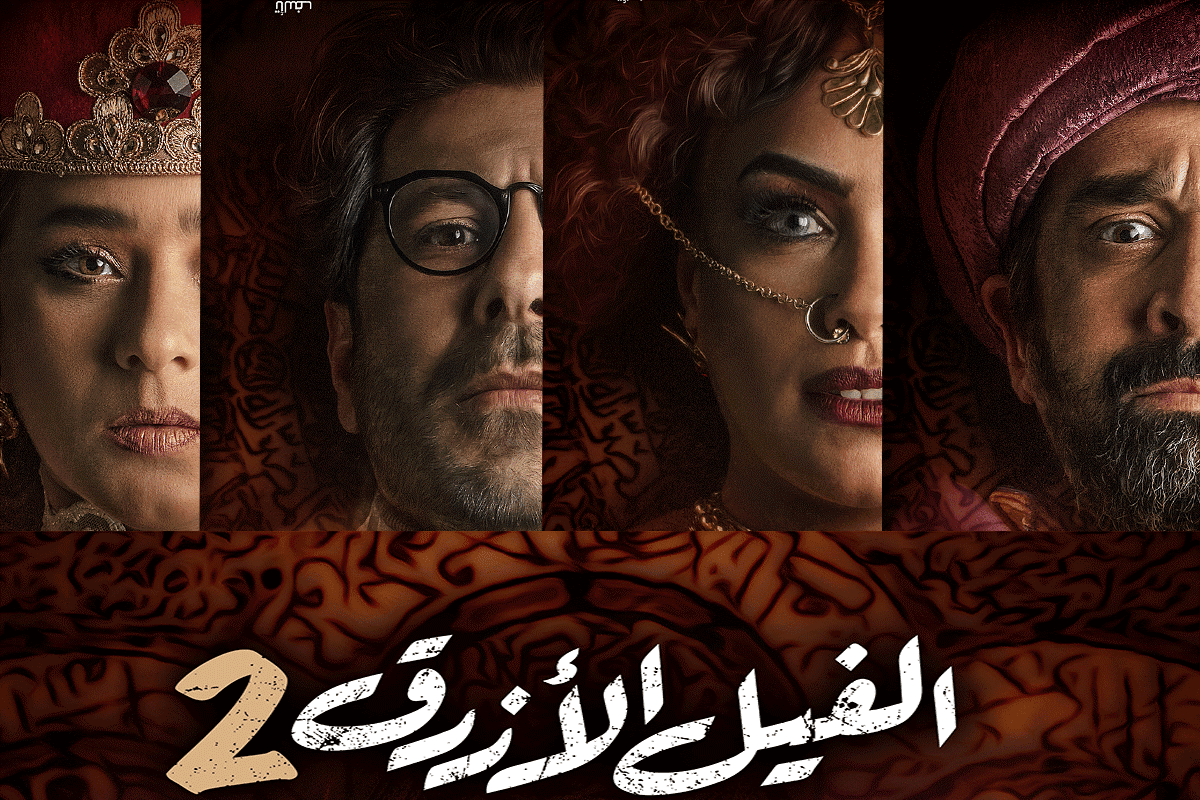 Formatted as a variety show of sorts, each episode of “Alive” features numerous segments that keep its momentum going. The show boasts a large team of directors, producers, and hosts — the combined efforts of which may be the reason it‘s so original. “Alive” is directed and produced by a team of four: Zoya Elkhouri, Joe Alqazi, Sharbal Yousif, and Eli Ahwash. And there are even more presenters, including Ursula Dakkash, Katya Mendelek, Rula Safa, Ranya Ashqar, Albert T’houmi, Tina Jarrous and Stephanie Kasabian. The team is lively, full of personality, and perfect for covering segments encompassing everything from informational tidbits to interviews to minor and major societal grievances.

Aside from the topics the hosts introduce to the show, this diverse group of hosts have garnered a lot of attention in the Lebanese community because of their personal lives.

Lebanese host Katya Mendelek found herself entering the world of journalism by happenstance. In 1991, she had applied to become a translator with the Lebanesese Broadcasting Corporation (LBCI), but they instead made her a reporter, having her present the shows “Cinema” and “Naharkom Saeed.” From there, her career took a new direction, and she went on to become the host for “Almumayyazoon,” a game show with an educational twist. And then she was tasked with supervising LBCI’s reporters, during which time she orchestrated numerous large concerts and programs. In 2009, she made the transition over to MTV when “Alive” started. The show has received positive feedback from critics and viewers alike, due in no small part to the colorful experience she’s brought to the table.

Host Tina Jarrous has also attracted publicity. On one show, she expressed the frustration and heartache she feels from not being able to pass on her citizenship onto her two children. Because her husband is French, their birth certificates only state that they were born in Lebanon; they are still forced to apply for residency, as though they were foreigners. Jarrous explains how she has to accompany them to the authorities to submit their applications, and that the whole act makes her wonder how they will form a sense of stability and belonging as they grow up.

The host, Ursula Dakkash, caused a sensation on the air when her boyfriend proposed to her live, during the show. Dakkash was in such a state of shock, she found it hard to say anything but yes (though she did say that immediately). The audience went wild with excitement, making the moment one of the most memorable in the show’s history.

And then, Nagorno Karabakh unintentionally became the subject of controversy. The Armenian community of Lebanon accused the show of claiming Karabakh is from Azerbaijan, when they insist he is Armenian. The problem began when the show displayed a map of the highly disputed region Karabakh said he’s from, pointing to the particular area and calling it was Azerbaijan when the Armenians believe the territory to traditionally be theirs. Because of the event, the show’s creators realized they’d have to treat these subjects much more sensitively in the future.

“Alive” strives to cast a spotlight on Lebanon’s many innovators. For instance, they brought Anthony Rahayel on the show — a dentist and one of the first Lebanese restaurant critics to also promote local cuisine on his website. His website has since grown and become a popular way for people to learn about the quality and pricing of various restaurants before they dine at them.

The show has also featured a phone-interview segment with Najwa Karam, a famous Lebanese singer who was mourning the death of poet and philosopher Saeed Aqil. Through tears, Karam lamented the loss of this great visionary, who will surely inspire generations to come.

The draw of “Alive” is in its charisma. It challenges and informs its audience while also keeping them entertained. It doesn’t hesitate to broach sensitive topics or stay honest in its delivery — no matter how complex or controversial.Watch the versatile Lebanese show “Alive” on MTV Lebanon when you subscribe to the Arabic Mosaic pack on Sling TV!