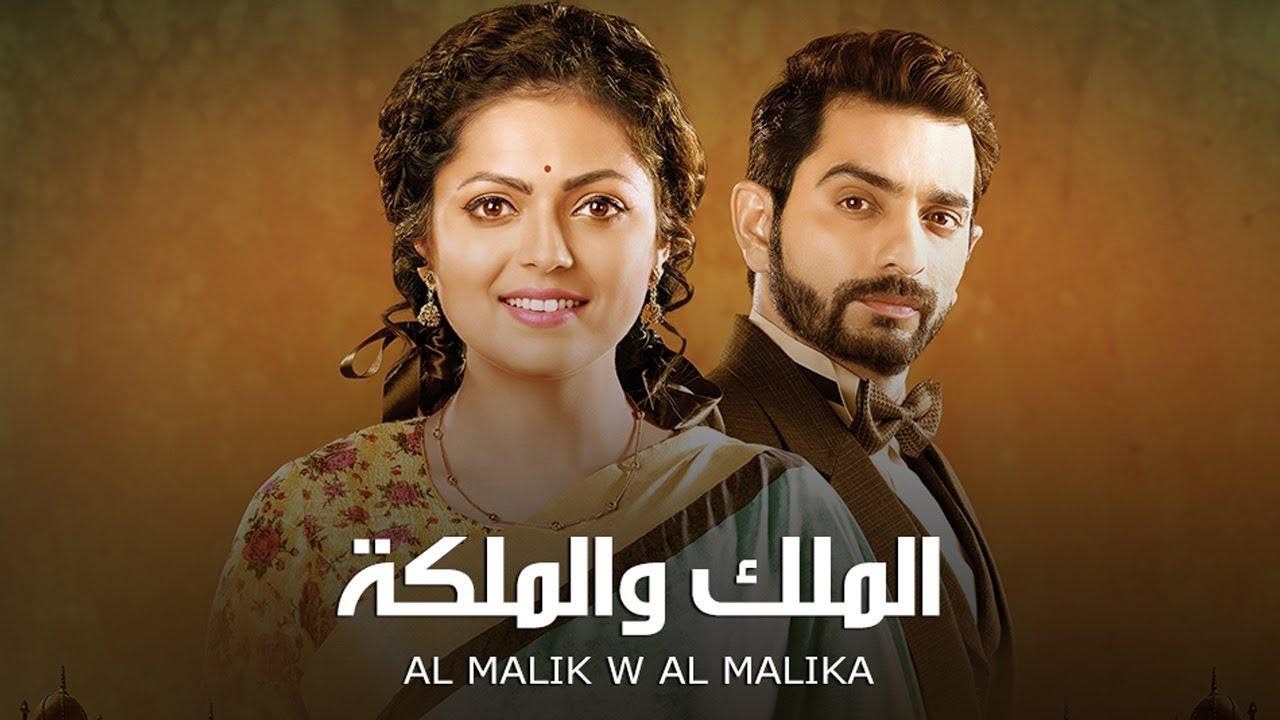 Al Malik W Al Malika was produced by Sunjoy and Comall Wadhwa of the Sphere Origins production company. Zee business head Pradeep Hejmadi stated that the show is nestled in a fascinating historical era that remains untapped by Indian television: the pre-independence era of history and mythology.

This exhilarating period of Indian history is rich in dramatic relationships between members of the royal family. To the public at the time, India’s royalty seemed to be engorged with wealth and wellbeing, but to those who were able to look inside, trouble was brewing — partly due to the increasing British oppression, and partly due to such struggles as emotional turmoil and bankruptcy.

The producers of Al Malik W Al Malika reportedly claim that the most arduous part of their production was creating the sets and properly building the royal family’s relationship and societal dynamics. For proper execution, each role was cast with precision.

The popular actress, Dhami, has returned to television with Al Malik W Al Malika, starring as Gayatri, the lead role. In an interview, Dhami explained that after her previous successes, she’s felt a tremendous amount of pressure to give a brilliant performance in her new show. She also explained the relief that washed over her when she heard of her fans’ overwhelming approval. But the role has presented a new challenge for even this seasoned actress: Dhami has mentioned how much of a struggle it is to speak in the dialect of the people at that time.

Siddhant Karnick delivered an excellent performance as the male lead, alongside other heavy hitters, including Anita Raj, Moon Banerjee, Priya Tandon, and Surekha Sikr. Abhinam Nain joined the cast in December 2015, followed by Anjum Fakihi. By May 2016, Dharni and Karnick had to leave the show for canonical purposes.

Al Malik W Al Malika was well-received by critics and its audience, quickly becoming one of the most-watched shows in the region. In 2015, it was voted one of the top ten series of 2015. Watch the luxurious Indian show, Al Malik W Al Malika, on Zee Alwan when you subscribe to the Arabic Mosaic Pack on Sling