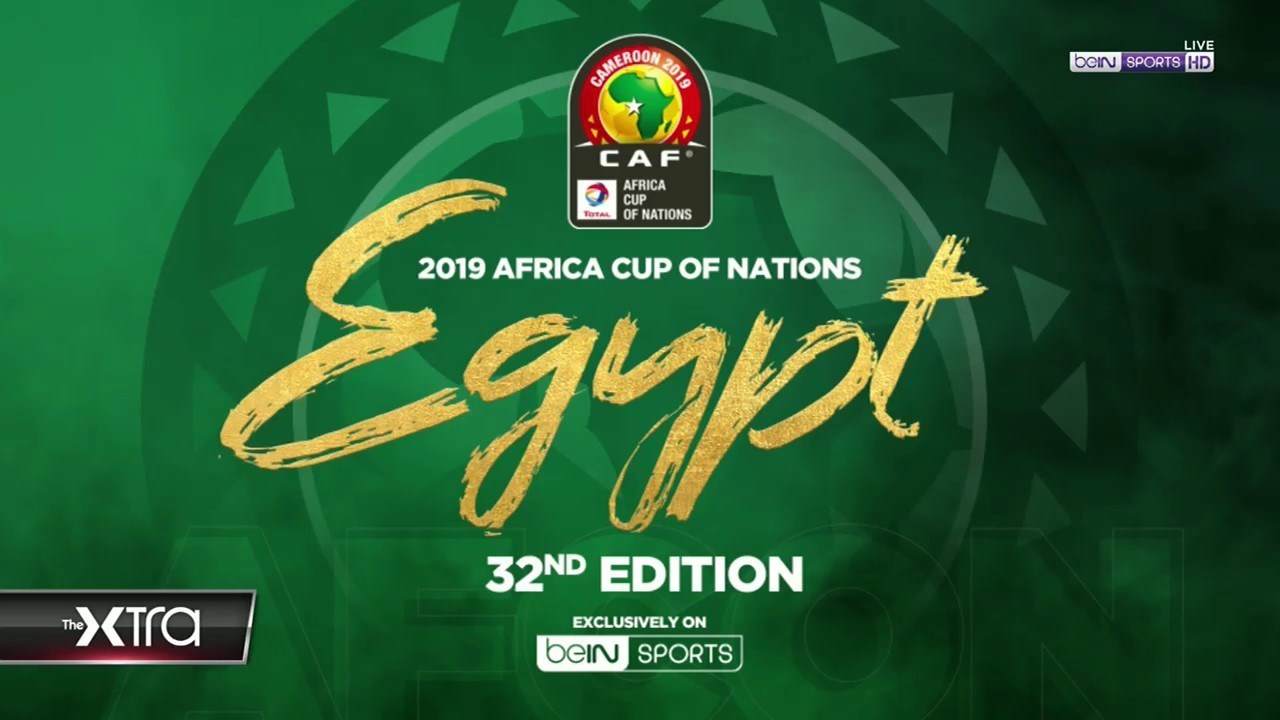 With the 24 teams that will take part in the 2019 African Cup of Nations now finalised, it is time to start looking ahead to the tournament itself which gets underway in Egypt on the 21st of June.

When considering the favourites for the tournament, Egypt, as the host nation, must be considered as the most likely of all the teams to lift the Cup for the eighth time in their history, which would consolidate their status as the continent’s most successful team. Beaten by Cameroon in the 2017 final, the Pharaohs will be hoping to go one better this year in front of their expectant fans.

That victory gave Cameroon the automatic right to host this year’s tournament, but they were stripped of that right by CAF (Confederation of African Football) when it became apparent that they had not made adequate preparations for the tournament. It was also in part due to the fact that, in the region in the west of Cameroon where a number of matches were due to be played, there is a long-standing dispute between the government and separatist rebels which sees frequent violent clashes.

At a meeting of the CAF Executive this January, Egypt was chosen over South Africa as replacement hosts. It will be the fourth time they have hosted the tournament, and, significantly perhaps, the last two occasions it was held in Egypt, they went on to win it.

Egypt has had a troubled recent history, both on and off, the football pitch. In 2012, one of the worst riots in football history, left 74 dead and hundreds injured, after a match in Port Said between local side El Masry and Al Ahly.

Three years later 22 Zamalek fans were killed in a stampede caused by the police firing tear gas at them when trying to force their way into a military-owned stadium in Cairo for a match against local rivals Enppi.

Reaction of the Authorities

Reacting to the Port Said tragedy, the authorities in Egypt reacted by banning all supporters from attending domestic matches which were played behind closed doors for almost four years.

The ban was lifted last August, but with accompanying stringent conditions on anyone who wanted to watch a local match. Now those who want to attend a game in Egypt must first give their personal details to the security services first, including their full name, address, and where they work. In the process, much of the fan culture in Egypt, once so passionate and vibrant, has effectively been neutralised. Now any individual or group whose political affiliations are not aligned with the ruling government are effectively excluded from Egyptian matches, including nearly all the Ultra Groups.

That is why hosting the 2019 AFCON finals is as much a political event as a sporting one. The government is using the tournament as a showcase to demonstrate to the wider world that Egypt is once again a stable country, and one in which it is safe to invest and to visit. And, much as Russia did with its right-wing hooligan fans last year, the authorities in Egypt will be making sure that any individuals likely to cause trouble or upset that image are kept far from the tournament, and the preying eyes of the media.

The star of Egyptian football is Liverpool Mo Salah, a figure revered not only in the country, but across North Africa and the whole of the Middle East.  Salah has scored 39 goals in 62 appearances for his country, and will be very much tasked with leading the line for his side this summer.

There were high hopes that Salah could make a major impression for Egypt at last summer’s World Cup after the stunning season that he enjoyed at Anfield. But the injury he picked up in the Champions League final against Real Madrid, meant he arrived in Russia only half-fit, and his side failed to get out of the Group stage. He will be hoping that he can make amends this summer.

The Rest of the Team

Although the rest of the squad is likely to be drawn primarily from local teams – with Zamalek, Al Ahly, Ismaily and Pyramids likely to supply the bulk of the players – there are still other names likely to feature which will be familiar to European supporters. For example, the current captain of the side Ahmed Elmohady, currently plays as a winger for Aston Villa, and has had spells in the Premier League with both Sunderland and Hull City.

Another man currently playing his trade in the Championship, West Bromwich Albion’s Ahmed Hegazi, is bound to feature in central defence, and he will provide organisation and solidity to their back line.

In front of them, Mohamed Elneny of Arsenal will be deployed in central midfield, with licence to get forward when he can. It was he who put the Pharaohs ahead in the final against Cameroon two years ago, and is the current vice-captain.

You can watch the exciting AFCON 2019 tournament exclusively on beIN SPORTS when you subscribe to the Arabic Mosaic Pack here sling.com/arabictv !