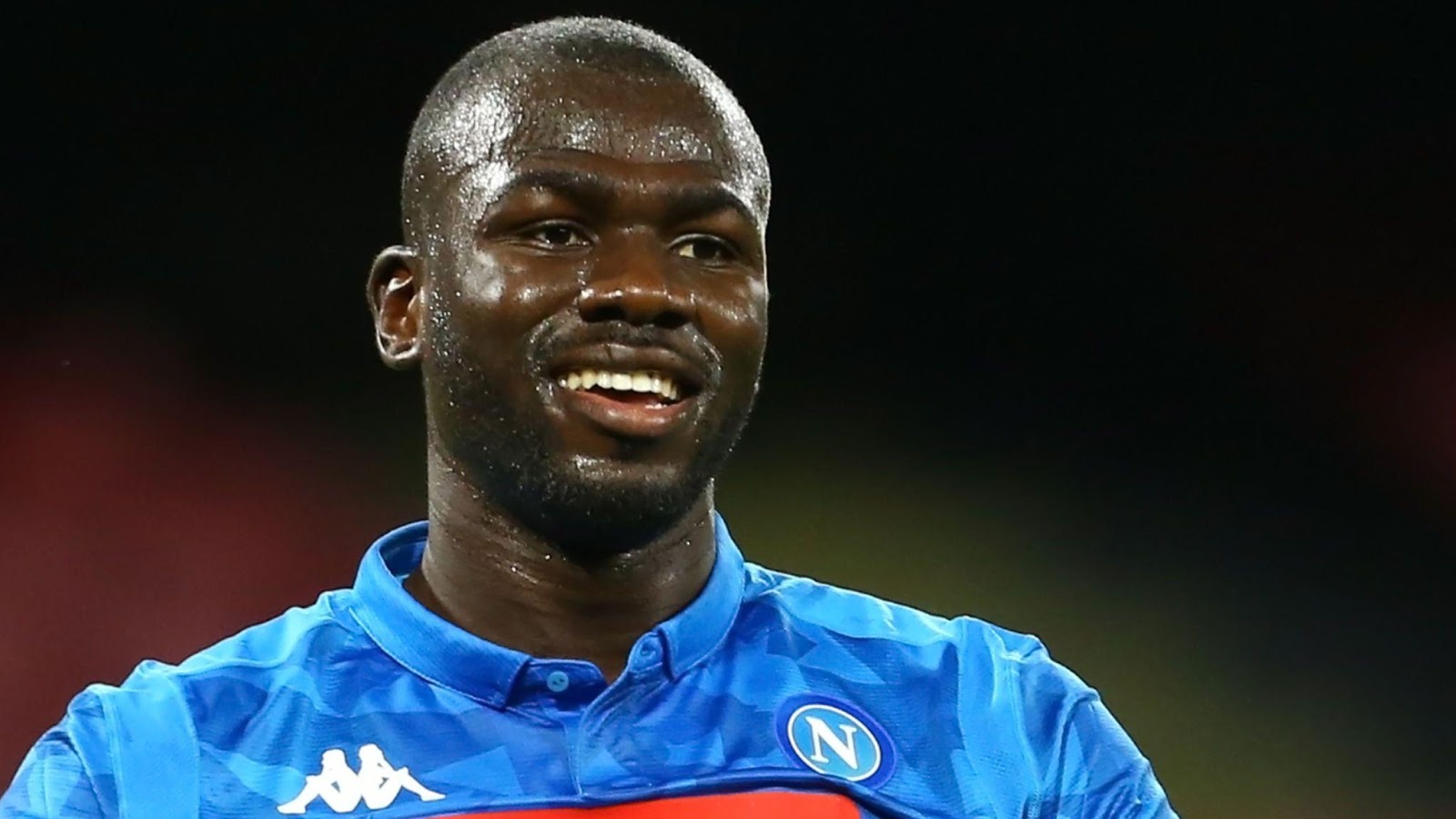 The African Cup of Nations always offers the chance for a player to make their mark on the international stage, and this year is likely to be no different. Apart from everything else, the fact that the tournament has been shifted to the summer for the first time offers organisers the chance for it to attract an even bigger audience than ever. No longer does it have to compete with European leagues in mid-season.

And the switch also means that more African players who ply their trade in Europe will be available for their countries this time. Fans will not wake up to headlines that one of their favourite stars has suddenly developed a hamstring injury on the eve of the tournament, because their European paymasters do not want to release them for a month at the busiest time of the season. This could be a double-edged sword though. Players have just come off a long hard season, and they could well be feeling the effects. Players like Mo Salah and Sadio Mané looked “leggy” in the Champions League Final, so it will be hoped they get some rest before AFCON starts on 21st June.

Assuming they are all fit, and that their teams go far in the tournament, here are some men that could be amongst the best players in this year’s tournament.

Koulibaly is an imposing player known for his aerial ability, tough tackling, and positioning, as well as for his skill in playing out from the back. Nicknamed both “K2” and “The Wall” by fans of his current club Napoli, he is regarded as one of the most complete defenders in world football.

Born in France to Senegalese parents, he qualifies to play for both nations, and began his career under-20 level for France. However, he opted to switch his allegiance to Senegal in 2015, making his debut that same year in an AFCON qualifier against Namibia. He has since gone on to make 32 international appearances for his adopted country, and was part of their squad at last year’s World Cup.

Whether he is still a Napoli player by the time the tournament starts remains to be seen. Manchester United have reportedly had a bid of £75 million for him turned down, whilst Real Madrid are also rumoured to have made an offer for him.

Mahrez may come into this tournament feeling that he has a point to prove to his current employers, Manchester City, despite picking up a domestic treble of Premier League, FA Cup and EFL Cup medals with them last season. The 28 year old Algerian international moved to City from Leicester for £60 million last July a deal that made him the most expensive African player of all time. Yet he struggled for game time under Pep Guardiola, often having to be content with a place on the substitute’s bench.

He has not always been first choice for his country either in recent years, having been dropped by national coach Lucas Alcaraz in favour of younger, new players. However, he is now back in the national fold, and it was his two goals away to Togo last November which helped secure Algeria’s qualification for this year’s tournament.

No introduction to Hakim Ziyech is needed for anybody who followed Ajax’s stunning run to the semi-finals of the Champions League this season, which featured signature wins against both Real Madrid and Juventus. The 26-year old winger was the Dutch footballer of the year for 2018, and has just helped his side to a domestic league and cup double, although he is widely expected to leave the club this summer, with a host of Europe’s big names vying for the chance to sign him, including Liverpool and Manchester United.

Renowned for his pace and dribbling ability, as well as being a specialist free kick taker, Ziyech was actually born in the Netherlands, and represented the country of his birth at under-18, under-20, and under-21 level. However, he qualifies to play for Morocco through his parents, and switched his international allegiance to them in 2015. He has subsequently gone on to play for them 23 times, and has 12 goals so far to his credit.

Whilst his team mate Mo Salah may get all the headlines, pre-tournament, this could be the chance for Ahmed Hassan, known familiarly as Kouka, to step out of the shadows and establish himself as an international star in his own right.

The 26-year old began his career with Cairo side Al Ahly, before a switch to Portuguese football with Rio Ave, and then subsequently Braga. However, he has just had a very successful season on loan with Greek side Olympiacos, for whom he scored 15 goals in 30 appearances, including hat-trick against Crete in February.

Having represented Egypt at under-19, under-20, and under-23 level, he broke through into the senior side, making his debut in a 3 – 0 win over Uganda in August 2013, marking the occasion with his first international goal. He has subsequently scored 5 goals in 17 appearances for “The Pharaohs” and will be hoping to add to that tally in front of his home fans later this month.

Regarded as the talisman of the Tunisia side, Msakni plays for Belgian side Eupen on loan from his parent club Al-Duhail of Qatar. The wide forward began his side with the famous Espérance Tunis side in his native country, before transferring to the Qatari club Lekhwiya for what was, at the time, a record for an African player. Courted by a number of European clubs, including Olympic Marseille and La Liga sides he preferred to stay in Qatar, deferring a switch to Europe until after the 2018 World Cup, which he subsequently missed because of a knee injury.

He played his first African Cup of Nations match when he was just 19, and has since gone on to appear 47 times for his country, scoring 9 goals. It would be no exaggeration to say that if Tunisia have serious hopes of progressing far in this tournament, then they will need Msakni to be at the top of his game.

You can watch the exciting AFCON 2019 tournament exclusively on beIN SPORTS in Arabic and in HD when you subscribe to the Arabic Mosaic Pack here.