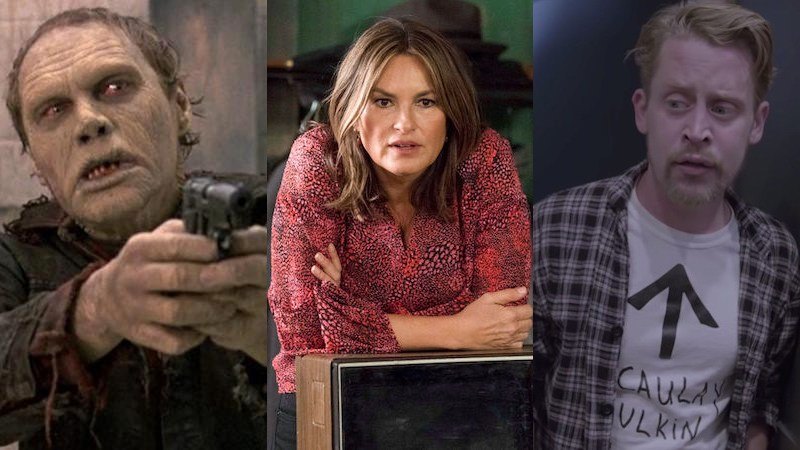 The Ryan Murphy Players have just expanded: The prolific showrunner and mastermind behind American Horror Story posted a video to instagram this week, revealing the cast for season 10 of the smash hit series. As usual, there are a few familiar names here — Sarah Paulson, Evan Peters, Billie Lourd, Kathy Bates, Finn Wittrock, Lily Rabe, Adina Porter, Leslie Grossman, and Angelica Ross have all starred in previous seasons, Paulson and Peters having appeared in the first eight in a row before riding the bench last season — but the most familiar of all is this season’s new addition: Home Alone star Macaulay Culkin, taking his first series-regular role on television. No word yet on what kind of character Mac is playing, but if he doesn’t react to something scary with his Edvard Munch pose at some point, we’re going to demand a refund. (THR)

Zombie Fever (the one where pop culture is super-fascinated with zombies, not the one that actually turns people into zombies) has not quite broken: Syfy has just ordered ten episodes of Day of the Dead, based on George Romero’s 1985 movie, about six people trying to survive the first 24 hours of a zombie outbreak. (Variety)

Syfy has also given a full-season order to The Surrealtor, a horror comedy about a real estate firm that handles haunted houses. George Olson will serve as showrunner, along with executive producers Lance Samuels and Daniel Iron. No hints as yet as to how The Surrealtor sells these possessed palaces, but I’d bet that it involves quartz countertops. (Variety)

Law & Order: Special Victims Unit, already the longest running live-action scripted series in TV history as of this, its 21st season, is taking steps to keep that record safe for a while: NBC has renewed the still top-rated series thru season 24. Just think: One more renewal and SVU will be old enough to rent an SUV!  (Deadline)

America’s Got Talent’s Got Judges: Former judge Heidi Klum, who left the show after the 2018 season, and new judge Sofia Vergara (Modern Family) are filling the slots left vacant by Julianne Hough and Gabrielle Union after the 2019 season. Klum and Vergara join returning judges Howie Mandel and Simon Cowell and host Terry Crews, most of whom have talent. (THR) 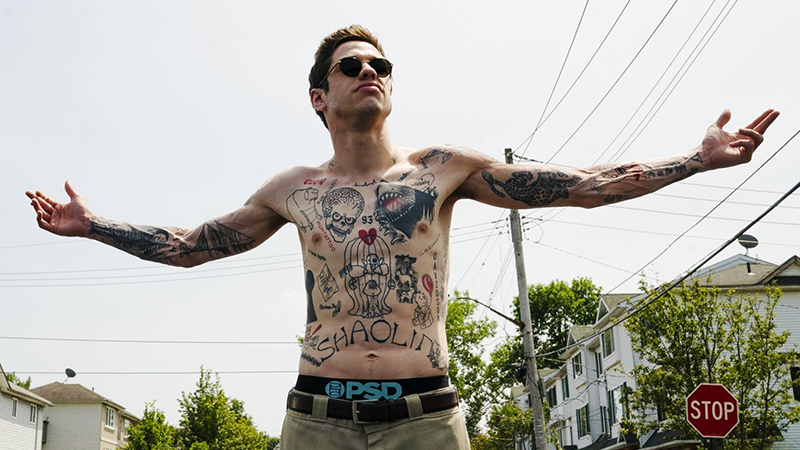