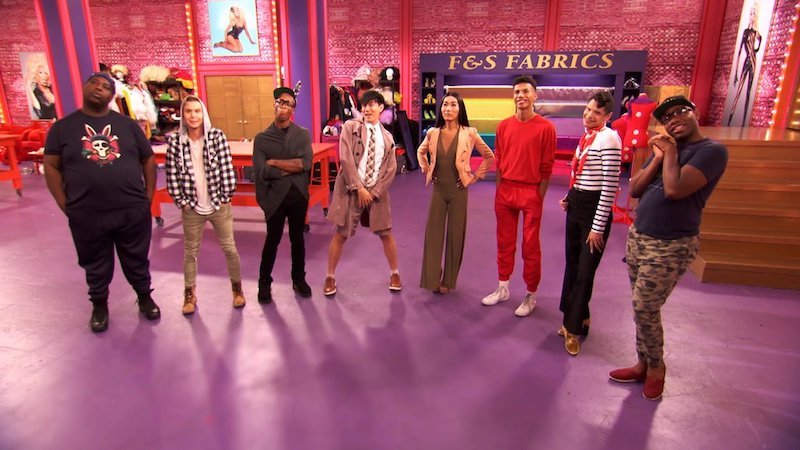 After the Ho-Ho-Horrible Holi-Slay Special, RuPaul’s Drag Race All Stars is back in full force!

For those unfamiliar, this reality TV competition is similar to America’s Next Top Model with runway challenges. Blend that with design and construction challenges like Project Runway and then add a dash of Big Brother-level drama. At the same time, this show manages to be incredibly heartwarming with messages of love and self-acceptance.

Throughout the series, we’ve seen queens from all backgrounds discuss their personal coming out journeys in terms of being gay, being a drag queen, and/or being transgender. These stories provide the show with some tender moments that shows that RuPaul’s Drag Race is both beauty and substance. From its first season in 2009, RuPaul’s Drag Race has grown its cult following to the mainstream with profiles in the New York Times and two Emmys for Outstanding Reality Competition Program and Outstanding host for a Reality or Reality-Competition Program. This is the first show to win both categories in the same year. The show has become such a phenomenon that local drag queens take out massive loans for the opportunity to become a contestant on the show with the promise of significantly increased earning potential after becoming a “Ru girl.”

All Stars capitalizes on the brand recognition of previous seasons by bringing back popular queens from seasons past. This season has brought back “fan-favorite” Valentina, legends Latrice Royale and Manila Luzon, gone-too-soon Monique Heart and Monét X Change, finalists Trinity the Tuck (née Taylor) and Naomi Smalls, fresh tilapia Gia Gunn, viral sensation Jasmine Masters, and Farrah Moan. We are only two episodes in and it has been juicy! There have been some aloe vera-level burns during the Reading Challenge, sickening death drop during the Lip Sync for your Legacy, and some Grade A Kobe beef and drama. This week we have the perennial fan favorite challenge, the Snatch Game (a twist on the classic game show, Match Game). In the preview for this week, it appears that this season’s villain, Gia Gunn, has chosen the same character to portray as Trinity the Tuck, so you know fireworks are in store.

New episodes of RuPaul’s Drag Race All Stars air at 8pm ET Fridays on VH1; past seasons are available on demand.