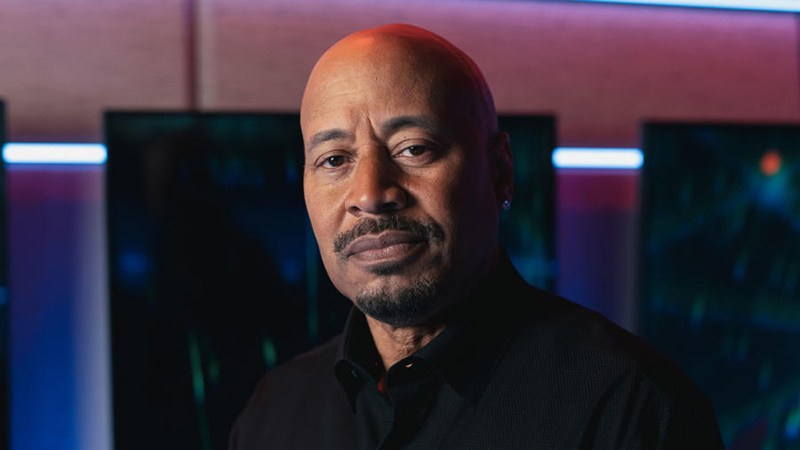 They’ve answered the call. Earlier this month, eagle-eyed viewers played a part in the apprehension of Melody Bannister, who had been on the run with her four children since last June. Bannister was featured on the Dec. 12 episode of the show and she was apprehended in Hendricks County, Indiana, where her kids were found safe.

“Tips that were submitted on the night Live PD: Wanted aired drove the investigation into the direction which ultimately led investigators to Melody Bannister and her children’s location,” Senior Inspector William “Hank” Martin, U.S. Marshal, said.

Hosted by Tom Morris Jr., Live PD: Wanted is based on Morris’ recurring segment on the main Live: PD franchise. Over two dozen fugitives have been brought to justice thanks to viewer tips since the show’s premiere.

So if you’re looking to make a difference in the world without the pesky legwork, Live PD: Wanted is the show for you.

Check out the season 2 premiere of Live PD: Wanted Thursday Feb. 27 at 9pm ET on A&E.