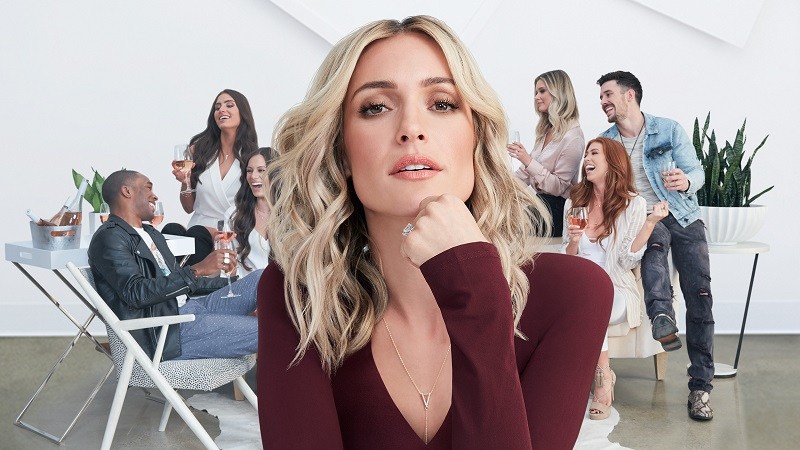 For those of us boasting a (not-so-certain) age, Kristin Cavallari brings back memories of an MTV crowd that spent far too many nights at Le Deux. But if you think you’ve seen it all where Cavallari is concerned, you’ve never seen her like this.

The multifaceted entrepreneur is back behind the reality TV wheel as the star and executive producer of E!’s Very Cavallari. Featuring a new crew opening Cavallari’s ‘Uncommon James’ store, a former(ish) NFL player, and a uniquely Nashville vibe, Very Cavallari offers a refreshing take on what happens when yesterday’s reality TV villain goes ahead and, you know… Grows up.

Ahead of Sunday night’s premiere, Kristin offered Sling some insight on growing into her new role, mixing career with reality and – of course – the new source of drama in the season to come.

Why this show and why now?

[Cavallari:] This time around I’m an executive producer, so I have much more control. This show also relies on my staff for the drama instead of my personal drama. So much has happened in my life over the last eight years since we wrapped The Hills, so I’m excited to catch everyone up on what’s been going on.

How has your reality TV past prepared you for your current EP role?

I obviously have a ton of experience and I always looked at Laguna Beach and The Hills from a producer’s eye. I was there to make good TV.

What advice did you give Jay to prepare him for being on the show?

My only concern was making sure he was comfortable the entire time we were shooting. We talked beforehand about what we were and weren’t going to put on the show so that we were on the same page.

Do you see any reflections of yourself or your former castmates in your Uncommon James employees?

I truly see bits and pieces of myself in each of my staff – that’s probably why I feel so connected to them. But one employee in particular understands what it means to make good TV, so she never held back and just went for it, à la me and Heidi and Spencer 🙂

How has Very Cavallari’s Nashville setting helped shape the show?

Nashville is almost its own character in the show. We show the true Nashville: it’s not just country. It’s hip and sexy and fun.

What is the biggest challenge of building a business on camera?

Making sure everyone understands that what I’m saying on camera is 100% real and that their job needs to take precedent over filming the show. It’s hard to really focus on a big task when cameras are in your face, so there was a lot on everyone’s plate between their actual job and filming.

How has your personal life shaped your selection of professional projects?

My family comes first no matter what. I’ve essentially had to create a career that gives me the freedom to make my own hours and allow my kids to be my priority

[Responses edited for punctuation only.] 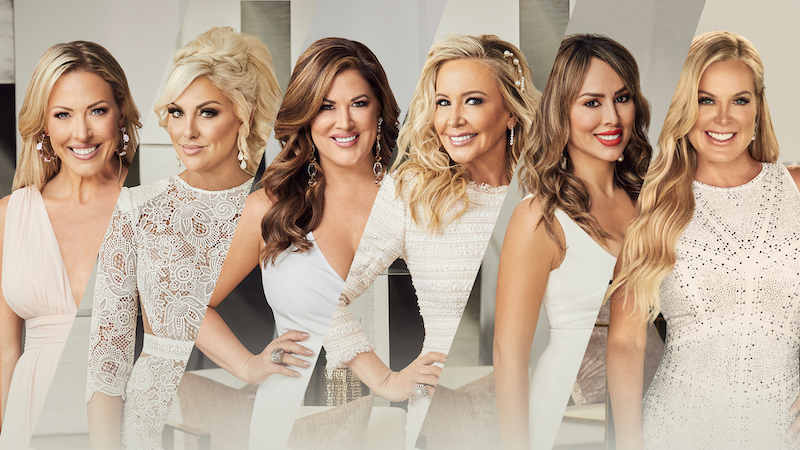 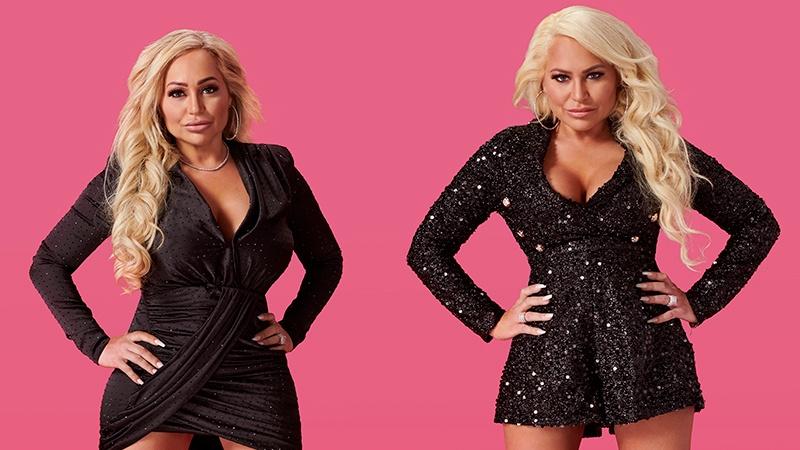 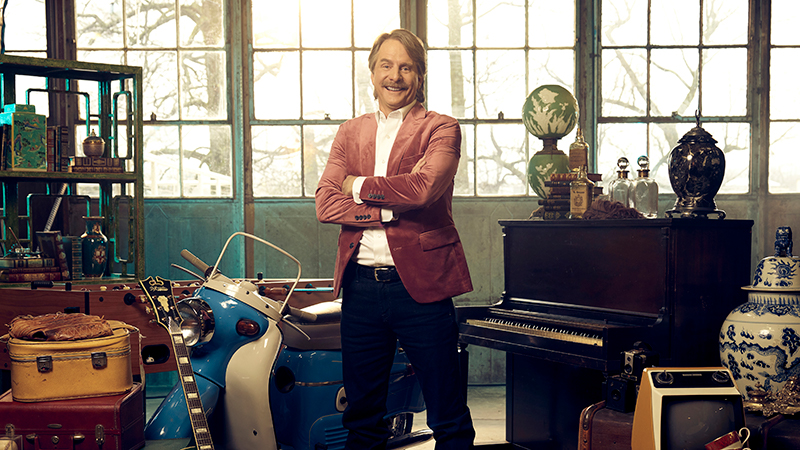