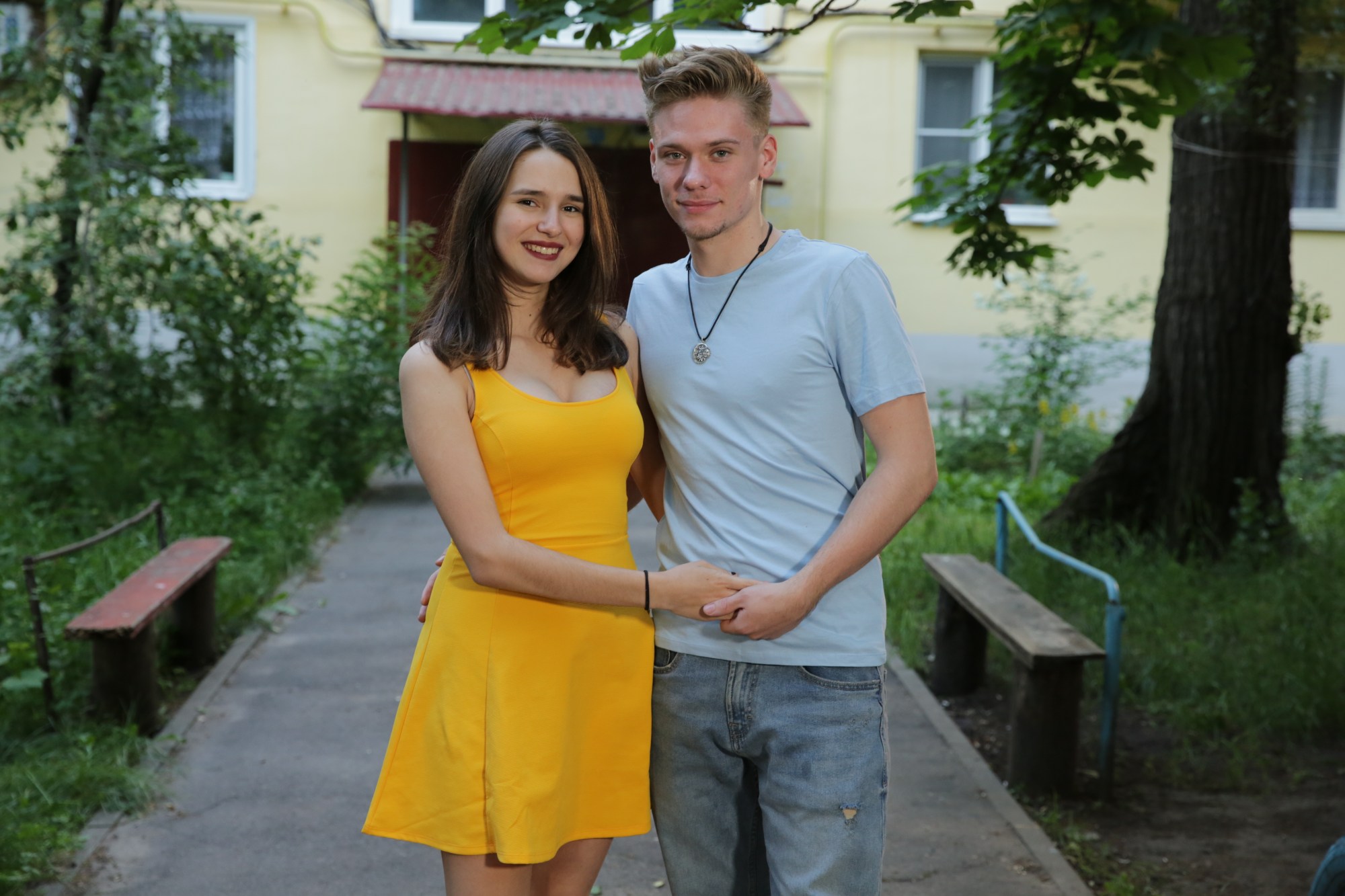 With TLC bursting onto the Sling scene, the time to indulge in their greatest hits is now.

If you’re struggling on where to get started, look no further than the fantastical mess that is 90 Day Fiancé. The show follows a swath of American + non-American couples. When we meet each couple, the pair have completed (or nearly completed) the K-1 visa process, which will allow the non-American entry to the United States. But if the two aren’t married within 90 days of their arrival, then the non-American must leave the country.

In the early years of the franchise (whose numerous spinoffs now include 90 Day Fiancé: Before the 90 Days, 90 Day Fiancé: What Happens Now? and the newly announced 90 Day Fiancé: The OtherWay), the trend was to feature somewhat normal(ish) pairings. Alan (Season 1) met Kirlyam during his missionary trip to Brazil. Russ (also Season 1) met Paola when he was working in Colombia. Loren (Season 3) met Alexei when she was on a Birthright trip to Israel.

Now in its sixth season, the show has ushered in a new kind of couple. This season, for example, (former) virgin Kalani picked up her (younger) baby daddy in a Samoan resort. Similarly, Pennsylvania native Ashley met her much-younger beau with vacationing in Jamaica. And in this era of widespread internet dating, you can bet there’s that too. Proud veteran Eric met Leida online after making the decision to pursue love over moving to the Middle East to fight Isis (a decision that, to be sure, every man must make for himself).

As each episode leads up to the end of the 90-day period, 90 Day Fiancé conveys the struggles of such stellar-life-choice-couples as they cope with the sacrifices of being together. Read on for a few moments the current season that truly encapsulate this magical voyage.

Larissa and Colt’s relationshiphas been – to say the least – a journey. But to her credit, Larissa has made every effort to ensure it wouldn’t be boring. Her precious moments – from the time she fat-shamed his cat, to the time she size-shamed his choice of a new car – have been prolific. Powerful as her words may be, however, she’s no match for Colt’s roommate (known to Colt as “mother”.)

When the two went shopping for a new couch, it became clear that their aesthetics were pretty different. Where Colt’s mom gravitated towards the overstuffed variety of seating options, Larissa seemed good with anything she thought looked expensive. But it was a fight of unmatched foes. After all, Colt’s mother had one thing that Larissa didn’t’ have: the other half of Colt’s joint bank account.

Bonus point to Debbie’s eyebrows, whose perma-arch of suspicion seems perfectly suited to all things Larissa-related.

That time that Steven learned about politics

In today’s climate, a show about immigration has no choice but to acknowledge reality. When Fernanda (from Mexico) was dropped into a North Carolinian dinner party, she was concerned about her reception. And when Olga (from Russia) topped off her Steven-fueled summer fling with an unexpected pregnancy, Steven was in for a whole slew of surprises. Much to his (admittedly earnest) shock, he soon learned that Olga’s visa process would take much longer than expected.

But don’t think that a little immigration red tape can stop the TLC cameras. They’ve bravely been broadcasting every move Steven makes – from the dopey to the flat-out scary – in Olga’s hometown. Honestly, if Russia suddenly adjusts their positions on everything in a desperate attempt to extract Steven from their borders, I wouldn’t be surprised.

After dragging her small son from his grandfather’s arms in Indonesia, Leida invited her family to come scope out her new digs. Unfortunately, Eric’s small two bedroom apartment wasn’t up to their standards. Whether it was the air couch, the roommate situation (his daughter splits the rent), or a combination of all of it, we’ll never know. Though polite (if not a bit stoic), her family’s lightly concealed horror and their daughter and (more importantly) grandson’s new living situation was difficult to ignore. And if you didn’t quite catch on to the vibe at the time, her sister’s refusal to say goodbye at the end of the trip – even for the benefit of the cameras – gave all the insight you need.

It’s hard to tell who the bad guy in this situation is. After all, Leida’s disposition on the show so far has hardly been pleasant. But to lure someone across the Atlantic for this is hardly playing fair.

That’s the beauty of 90 Day Fiancé. Gone are stuffy concepts like “protagonist” and “hero.” Instead, everyone on this show brings their own special breed of crazy – and that’s what makes it truly special.

New episodes of 90 Day Fiancé air Sundays at 8 Eastern on TLC and are available the next day on demand.