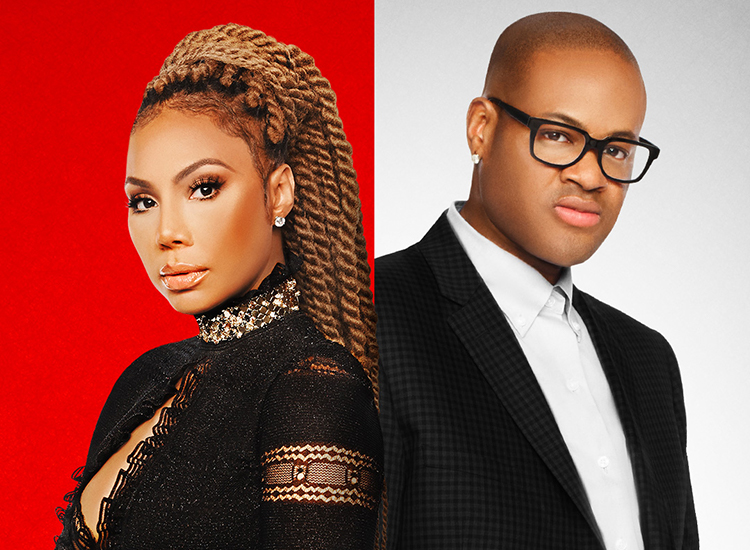 All summer long, we’ll be highlighting some of the best shows and movies available for free on Sling. This content is accessible to all users, no sign-up required. Just open up the Sling app on select devices and start streaming!

This week, we’re taking a look at Absolute Reality by WE tv, which, along with AMC Presents and Rush by AMC, launched earlier this month on Sling Free. The channel features the most outrageous and addictive must-see Reality TV shows. And best of all, it's free for everyone!

What’s it About?: “Legendary comic Joan Rivers, who is a New Yorker at heart, decides to move across the country to Malibu, Calif., to live with her daughter, Melissa, and grandson, Cooper. But what Joan doesn't know is that Melissa isn't living with just Cooper — Melissa's boyfriend, Jason, also lives in the house, until the couple break up during the course of the series, which leads Melissa to try to uncover the source of her problems with men. Can the outspoken mother-daughter pair coexist when Joan moves in, or will chaos ensue?”

What Critics Are Saying: “Ms. Rivers probably has plenty of fans who would say of this reality series, 'You don’t need this.' But thankfully, everything about her unsinkable career screams that she does.” Alessandra Stanley, The New York Times

When to Watch: Wednesdays from midnight to 12pm

What’s it About?: “While they have an over-the-top lifestyle, Tamar has her hands full dealing with Vince's health issues, her stagnant music career, and pet dog Miracle, who constantly barks and relieves himself everywhere. Through the highs and lows, the couple are out to prove that a husband and wife can mix business with pleasure.”

What Critics Are Saying: “Produced by Magical Elves, Tamar & Vince follows the relationship and music careers of Tamar Braxton, sister to Toni Braxton, who just had her first baby with Lady Gaga's manager Vincent Herbert.” Jethro Nededog, The Wrap

When to Watch: Weekends from Saturday 12pm to Sunday 12pm

What’s it About?: “My Fair Wedding is an American reality television series on WE tv starring David Tutera, a wedding planner for celebrities. In the show, women send videos to Tutera asking for help planning their events. After selecting the woman, he goes to help them, and puts his own touch to the plans, creating a 'dream event' for each woman.”

What Critics Are Saying: “For two successful seasons, party planner to the stars David Tutera has been wowing brides with bum wedding plans — and TV viewers who can’t resist a Cinderella ending — on his WE tv sensation, My Fair Wedding.” Lori Acken, Channel Guide Magazine

When to Watch: Wednesdays 12pm to midnight and all day Thursdays

What’s it About?: “Cameras follow 10 families — mostly mothers and daughters — as they prepare for competition in "Little Miss" beauty pageants. From practice sessions to shopping sessions and fitting sessions, parents prepare their little girls to compete for a crown and some cash.”

What Reviews Say: “Yes, some parents spend too much money on these contests. Still, it's not as vicious nor malevolent like some reality shows.” Silviastil, IMDB

When to Watch: Intermittently on Fridays and Saturdays

What’s it About?: “Staffers at four different bakeries create awe-inspiring (and gravity-defying) wedding cakes. Wielding spatulas and knives, they battle buttercream, fondant and ganache to come up with incredible pastry designs for all kinds of special occasions, though the focus in this series is, of course, on wedding cakes. From pirate ships to football helmets and cakes that look like mosaics, these designers go all out to make sure each creation is one of a kind.”

What Critics Are Saying: "Amazing Wedding Cakes premiered on WETV in 2009 as part of a nuptials-themed block that includes Bridezillas… [I]t keeps the Sunday-night wedding-obsessed audience in place for the cable channel.” Megan Angelo, Business Insider

When to Watch: Mondays from 12pm to Tuesdays 12pm

Follow the link below to watch Absolute Reality by WE tv right now on Sling Free!