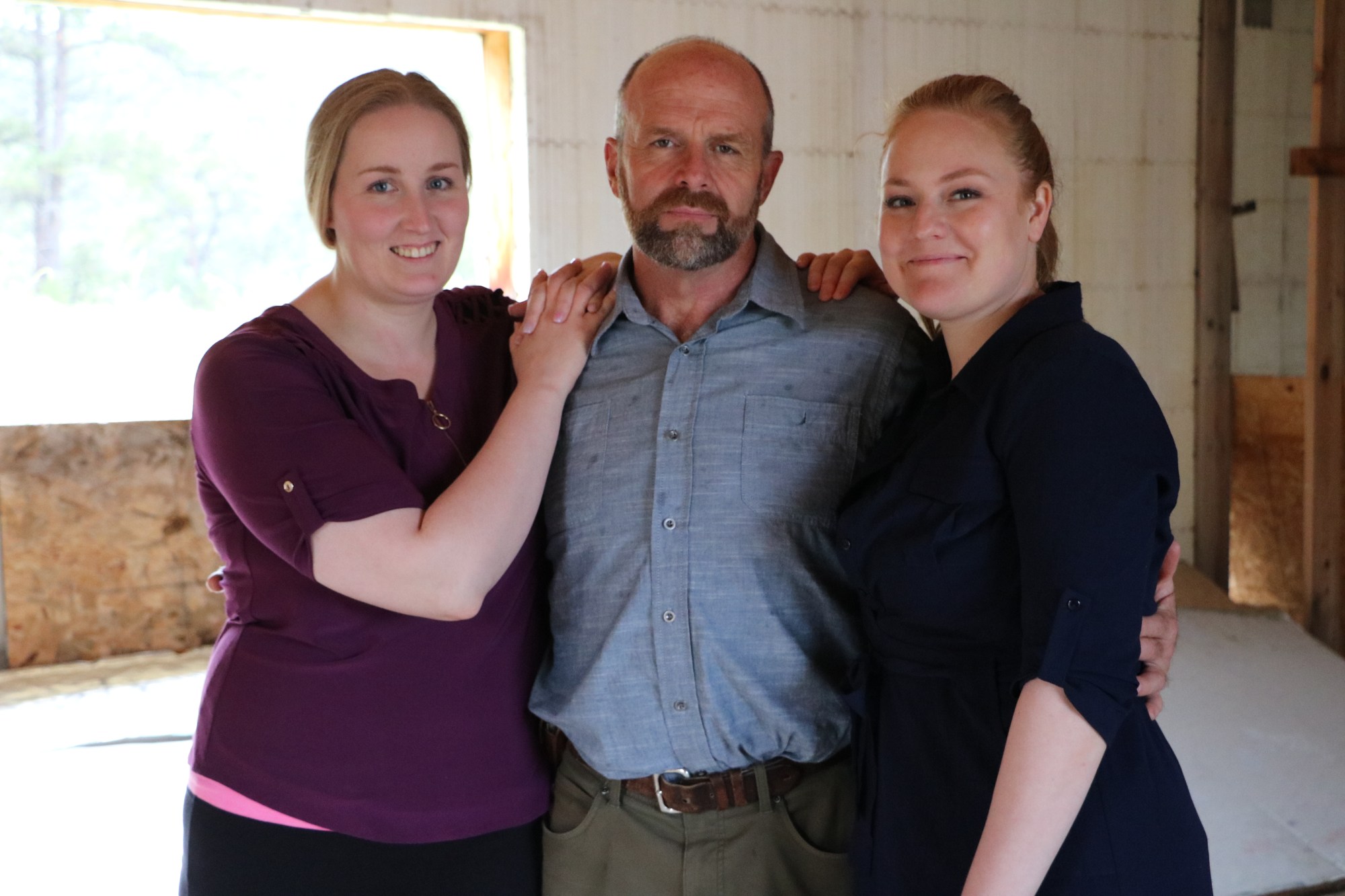 On our first date, the guy I’m (somehow) still seeing lost his glasses in a freak incident involving my dog.

Translation: she ate them.

Following this harrowing experience, I feel fully qualified to speak to the difficulties of blending the dating part of your life with the rest of it. But despite the (literal) stickiness of my spectacles situation, it pales in comparison to what TLC’s Seeking Sister Wife has going on.

Now in its second season, Seeking Sister Wife follows families in their quest to add a new wife where one or two already exist. You may remember the Alldredges from their unsuccessful journey with Melina (who sort of ghosted them initially, before definitely rejecting them ultimately) last year. Or the Snowdens, whose first Sister Wife seeking resulted in Dmitri sleeping with an unsuspecting flight attendant after their first date. Both families are back on the market this season, with stories just as juicy to tell.

They’re joined by a few new plural families (and plural family wannabes) who have their own Seeking issues to tackle. Take, for example, the McGees, who admit to a few false starts in their attempts at polygamy. Not only does Paige McGee worry about watching her boys grow close with another mother figure, but she also suffered some pretty severe jealousy during their early courting attempts.

As it turns out, it’s not too easy to watch your husband date a mutual friend.

To be sure, the people-finding part of dating is messy enough (just ask the folks on Temptation Island, Ex on the Beach, Married at First Sight: Honeymoon Island…the list goes on). But when the newcomer is dating not only a person, but a whole family, the process becomes that much more compelling. If my dog/boy blending attempts have taught me anything, it’s that relationships aren’t only about finding two (or more) compatible people. It’s about finding lifestyles – and all the complicated things, people, or (in my case) pets that come with it – that fit. And as the second season of Seeking Sister Wife unfolds, there’s ample opportunity to explore the nuances of how said fitting works across multiple spouses, children, courtships, and everything in between.