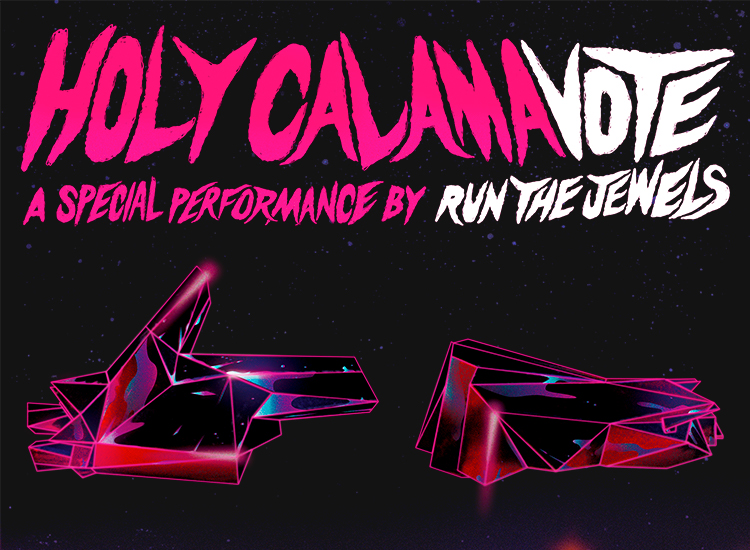 This is a big week for rapper, entrepreneur and activist Killer Mike.

On Wednesday, the Atlanta MC is set to receive the inaugural Billboard Change Maker Award at the Billboard Music Awards. He’ll prove why he was tapped for the honor when he performs with his rap group Run the Jewels on Saturday night at midnight for an Adult Swim get-out-the-vote special.

Atlanta Mayor Kiesha Lance Bottoms will present the award to Killer Mike at the Billboard Music Awards, which airs tonight at 8pm ET on NBC.

"Killer Mike's dedication to equality, social justice and financial literacy in the Black community has catapulted him as a headlining figure of social responsibility and activism, as demonstrated in the wake of the slayings of Ahmaud Arbery, George Floyd, Breonna Taylor and Rayshard Brooks," the show’s producers said in a statement announcing the award.

Since his early ‘00s breakout, Killer Mike has been one of the most prominent political voices in the world of hip-hop, both as a solo artist and alongside rapper/ producer El-P in his rap group Run the Jewels. In addition to his staunch support for Presidential candidate Bernie Sanders, Killer Mike (Michael Render to his lawyer) spoke passionately about police brutality during the protests that followed the death of George Floyd in May.

Beyond his activism, Killer Mike is a successful entrepreneur. His barbershop The SWAG Shop operates a number of different locations throughout the Atlanta area. Last week, his new digital bank Greenwood — which promises to help secure loans and banking services for Black and Latino customers — announced it has received “tens of thousands” of account requests ahead of its launch in January.

After the BMAs, Killer Mike and Run the Jewels will perform for Adult Swim’s first-ever concert on Saturday. Airing commercial free thanks to Ben & Jerry’s, Holy Calamavote airs Oct. 17 at midnight eastern and will see Run the Jewels performing their highly acclaimed new album RTJ4 in its entirety, for the first time.

“We’re proud to be a part of this initiative to encourage and enable voting and can’t wait to finally perform our album RTJ4,” Killer Mike and El-P said in a press release.

Adult Swim and Cartoon Network are available to all Sling subscribers; click the link below to get Sling right now!