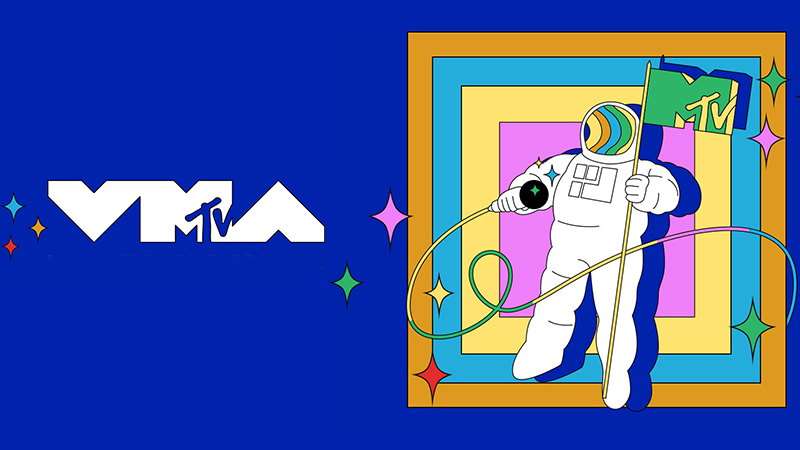 Watching the 2020 MTV Video Music Awards Sunday night felt a lot like sitting through a Marvel superhero movie: You never knew entirely what was real or green screen magic, what was live and what was pre-taped, who was singing for real or lip syncing.

As one of the first awards shows to take place under social distancing restrictions put in place because of a pandemic that has killed nearly 180,000 in the U.S. alone, the VMAs managed to push the energy up to frenetic levels – albeit unevenly – without a throng of cheering fans and the cohesiveness of having the talent in one room at the same time.

Host Keke Palmer provided ample guidance through the 135-minute event that saw big wins from Lady Gaga and The Weeknd, who both acknowledged this precarious moment in history with calls to “mask up” and pleas for justice for Jacob Blake and Breonna Taylor.

Yet, the awards portion of the VMAs have always come in second place to the performances, and while the 2020 version didn’t produce any jaw-dropping viral moments (the Black Eyed Peas’ glowing crotches don’t count – that was just plain weird and unnecessary), the scheduled acts injected plenty of pizzazz into an obstacle-filled night that could have turned into a serious disaster.

Here are three performances you just can’t miss and watch the rest on demand with Sling.

Leave it to Lady Gaga to turn wearing a mask into a fashion statement. Looking the latest incarnation of a “Mad Max” character, the Tricon Award winner overshadowed collaborator Ariana Grande during the pair’s “Rain On Me,” played a brain piano like a boss on “Stupid Love,” and brought Chromatica to life with “911.”

From a bodysuit fit for an alien to a set from another dimension, Doja Cat was out of this world in her VMA debut. With a direct nod to the TikTok dance accompanying her single “Say So” and a bevy of masked dancers flanking her on “Like That,” the Push Best New Artist winner made a case for multiple future visits to MTV’s flagship awards ceremony.

Follow the link below to add MTV to your Sling TV package.