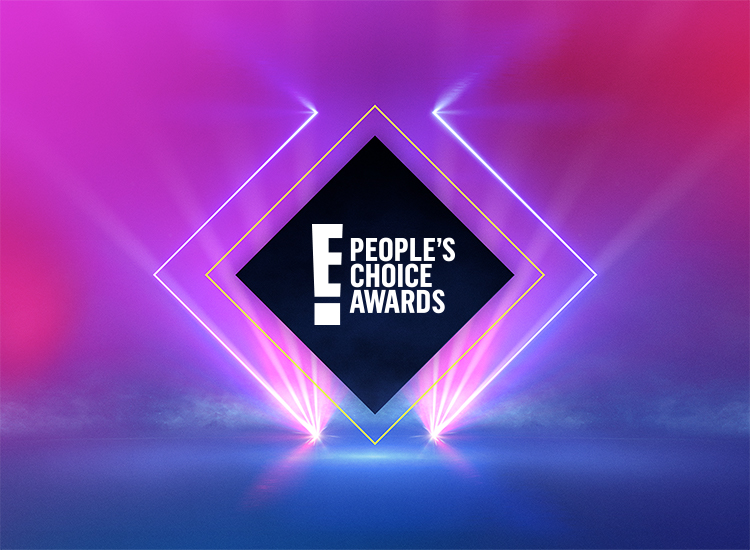 This might ring a bell: the polls are closed and people have cast their votes, but we still won’t know the final results for a few days. Given that we just went through this with the election, those who voted in the 2020 People’s Choice Awards need to remain patient. But unlike the Presidential race, we know exactly when and where the winners will be declared: This Sunday night, Nov. 15, at 9pm ET on E!.

Celebrating the best in TV, Movies, Music, and Pop Culture, the People’s Choice Awards bypass the critics and industry insiders that typically decide award show winners, and take the balloting directly to the masses. The result is an awards show that’s more loose and casual than most, with a distinct emphasis on the fans who fuel the tank of the entertainment industry.

Here’s what to watch for at the 2020 People’s Choice Awards.

Five-time winner Demi Lovato will serve as host of the show, which will be broadcast live from Barker Hanger in Santa Monica, CA. Lovato has already had a busy year: In February, she followed up her performance at the Grammys by singing the National Anthem at Super Bowl LIV in Miami. She has also released a number of singles, including the Marshmello collaboration “OK Not To Be OK,” which was released in support of Global Suicide Prevention Day, and the incisive political ballad “Commander in Chief.”

According to E!, Justin Beiber will perform “multiple hit songs” at the ceremony. Beiber is the most-nominated male artist at the 2020 PCAs, tallying seven nominations including Male Artist of 2020, Song of 2020 (“Intentions” and “Stuck With U”), Album of 2020 for Changes and Social Celebrity of 2020.

With 44 categories split between TV, movies, pop culture, and music, there are a ton of awards to hand out, and producers have lined up an impressive roster of celebrities as presenters. According to E!, presenters will include, “social media influencer and star of the upcoming film He's All That Addison Rae, Alison Brie from the upcoming film Happiest Season, Rebecca star Armie Hammer, recording artist, Bebe Rexha, star of NBC's Good Girls Christina Hendricks, 2020 PCAs nominee Jameela Jamil from The Misery Index, WandaVision star Kathryn Hahn, recording artist Machine Gun Kelly, singer and star of the film Feel the Beat Sofia Carson, PCAs-nominated star of Like a Boss Tiffany Haddish and recording artist Tyler, the Creator.”

What about the winners?

While we don’t yet know the results in most categories, the PCAs have announced the winners of their honorary awards. Six-time nominee Jennifer Lopez will be on hand to accept the Icon of 2020 Award. Jen Neal, General Manager of E! News, Live Events & Lifestyle Digital, praised Lopez for, “paving the way for artists around the world and single-handedly increasing Latinx representation in music, film, television, and fashion.”

Entertainment polymath Tyler Perry will be honored with the People’s Champion Award. Calling him a “natural leader,” Neal praised Perry for his “pioneering efforts in successfully, and safely, restarting production and creating jobs at Tyler Perry Studios,” as well as “personally supporting charities and families in need.” Among his many acts of philanthropy, Perry covered the costs of the funeral for Rayshard Brooks, who was killed by Atlanta police in June.

Black-ish star Tracee Ellis Ross has been tapped for the Fashion Icon of 2020 Award. Calling her sense of style “transcendent,” Neal said that Ross’ “influence in the entertainment and fashion spaces are incomparable.” Ross is also up for the Drama Movie Star of 2020 Award for her role in the music drama The High Note.

Catch all of these stars and many more when the 2020 People’s Choice Awards airs this Sunday at 9pm ET on E!. Don’t miss a minute of the show; use the link below to get the best deal on E! with Sling Blue.