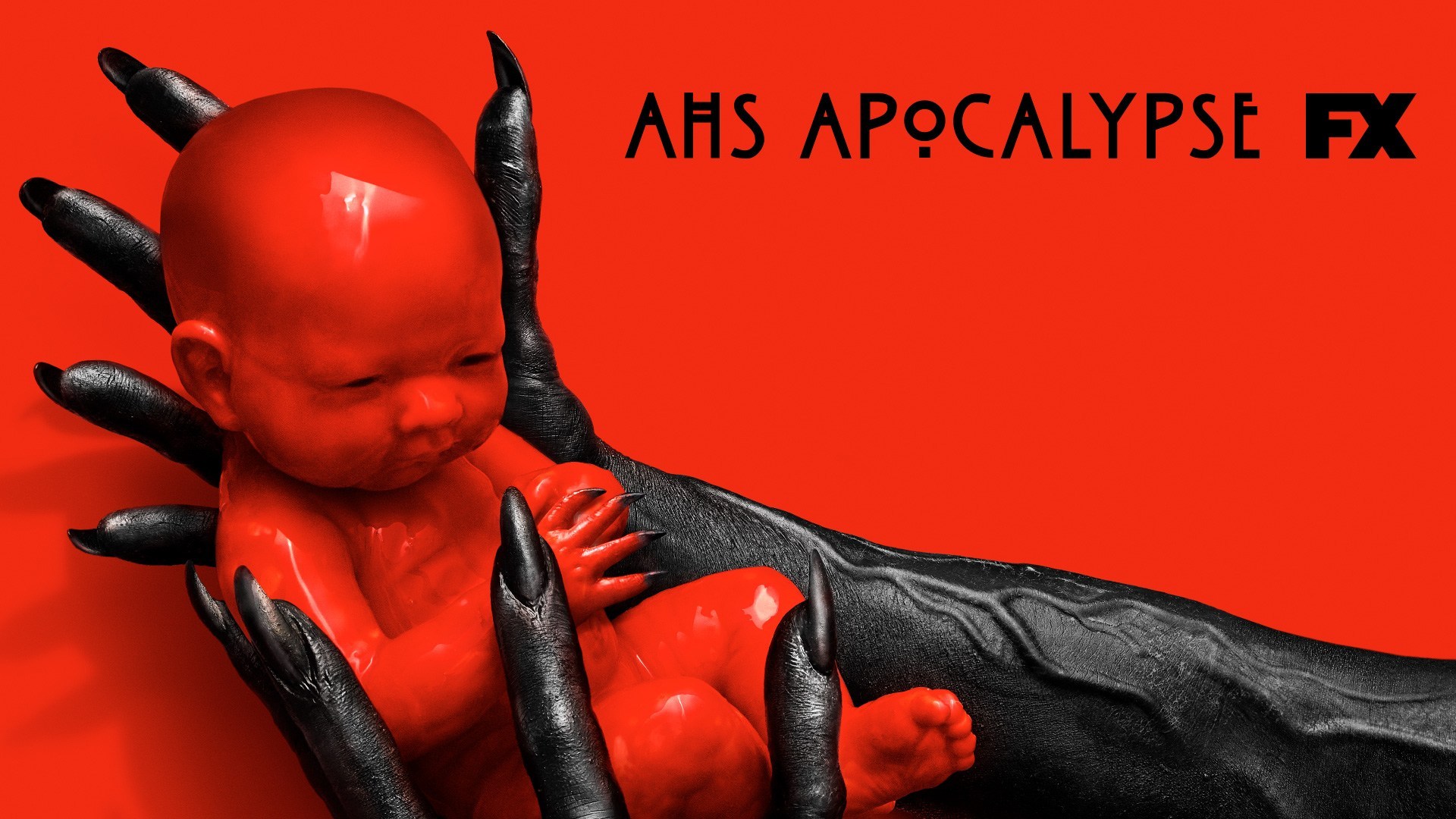 Fans of Ryan Murphy’s horror masterpiece are in for a pre-Halloween treat this week when the American Horror Story: Apocalypse plot pays a visit to the place where it all began. The trailer for episode six, “Return to Murder House,” also teases Jessica Lange’s return to her Emmy-winning role as Constance Langdon, who was last seen tending to grandson Michael after he had murdered his nanny. Given that Michael (Cody Fern) is all grown up and busy ushering in the end of the world, audiences will hopefully learn what influence Constance might have had on her demonic young grandson before he wound up in the care of Ms. Mead (Kathy Bates).

As Madison Montgomery (Emma Roberts) and Behold Chablis (Billy Porter) are soon to discover, the house holds more than just the secrets of the antichrist’s origins. Guided by famed medium Billie Dean Howard (Sarah Paulson, playing her third character this season), the witchy pair will no doubt encounter the many ghosts of AHS seasons past. In addition to Jessica Lange, season one stars Connie Britton and Dylan McDermott will also reprise their roles as Vivien and Ben Harmon.

Close observers have long speculated that Coven’s Madison Montgomery could be a distant relative of the murder house’s original occupants, Dr. Charles and Nora Montgomery, whose grisly deaths seemingly left no living heirs. Whether or not those suspicions prove true, however, episode six should uncover plenty of clues for fans to analyze before Apocalypse’s November 14 finale.

Catch up on all episodes of American Horror Story: Apocalypse via on-demand & don’t miss new episodes Wednesdays at 10pm ET on FX.