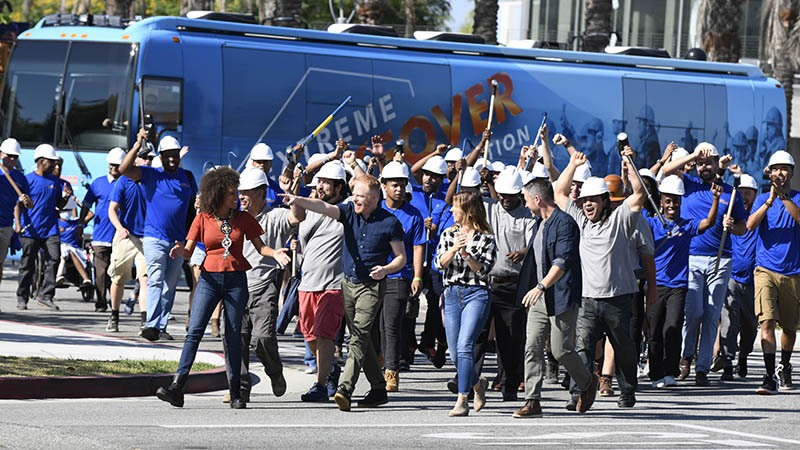 Unless you’re watching an athlete or team win a championship or an actor take home a prestigious award, it’s rare to turn on the TV and witness one of the greatest moments of someone’s life. Extreme Makeover: Home Edition, however, captures these events on a weekly basis.

Hosted by Jesse Tyler Ferguson, the HGTV reboot of the iconic remodeling series may well be the most heartwarming show on television (and lord knows we need more warm and fuzzies at the moment). If you’ve heard of the original, you know the basic idea: A home undergoes an extreme makeover. But if the previous version emphasized the design aspect, the HGTV edition is much more focused on the families and the impact the project has on their lives.

We were able to hop on the phone with EMHE‘s new team of designers — Breegan Jane, Darren Keefe, and Carrie Locklyn — to ask them how the show has changed, what it was like working with Ferguson, and the importance of functionality in their builds. [Note: This conversation has been edited for length and clarity].

Sling: What is the biggest difference between the new version and the original?

Darren Keefe: We really prided ourselves on these home-builds with the new technology of green energy. A lot of these [new] homes were net zero homes, which is really important for the family in providing them the infrastructure to move forward so that we’re lessening their financial burden.

Carrie Locklyn: I think another really great thing about this version is that we were able to choose families that did not actually have homes. Before, with the original version, you had to be living in a home, so we’ve had people that were living in apartments. We also dealt with renovations instead of just ground-up builds, so I think there’s a lot of attainability in the designs this go-around as well.

Sling: Can you talk a little bit about the families you helped and the community involvement on these projects?

Breegan Jane: I think one of the things that really stood out [about] these families is that they are finding ways to give back to their communities. So not only have they undergone a tragedy or something that has left them in a position where they are humbly in need of help, they are these amazing spirits that have given back, first and foremost, with “nothing to give.” And that was inspiring to watch and see; literally, the people who are receiving this gift are also going to take it and just run with it because they are already doing that inside their community.

Which is why I think we get the volunteer numbers we have. In a lot of these communities, people have been personally touched by these families. We were donated a half-million volunteer hours throughout this season. We had about 10,000 volunteers, half of those were skilled tradesmen giving up their talent, and none of this happens without the community.

Sling: Can you talk about the process of building the homes in a matter of days?

Darren: Everything’s accelerated. Everything is well thought out and planned beforehand and it’s truly…an amazing dance to watch. We had 500 skilled tradesmen per episode and they’re basically doing this intricate dance. There’s the plumbers, the electricians, the framers — everyone’s there at the same time, they’re all respecting each other’s space and it’s really done with love in the spirit of giving back.

Sling: What is the most difficult element of building a house in five days?

Carrie: I think building a home in five days! [laughs] To see a roof just come in, to go to sleep and wake up and walls are up and things that you can’t even imagine are happening within five days. And also, I think the fact that when we were building, we were Southern California and Utah and it was triple degrees — it was like 106 in some of the locations that we were in — so that definitely put an extra spin on things when it came to being difficult. But again…Everyone was cheerful and smiling and everyone knew they were there for this bigger cause. So it’s hard to say “difficult,” except for that build in five days.

Sling: It’s mind-blowing that anything like this can be done in five days.

Darren: It’s surreal standing in front of it watching it happen. I think that was one of the bigger things for the three of us: we had been warned, “hey, it’s gonna blow your mind.” And when we got there, it’s just magic. It truly is magic.

Sling: Jesse Tyler Ferguson is a great host but he’s not exactly the first guy you would think of for a show like this. What’s it like working with him and what do you think sets him apart as a host?

Breegan: His heart. He really is the go-between between us and the family and he does it so eloquently. He’s also the biggest cheerleader for us creatively, as well as emotionally. He’s just one of those rare individuals that you meet that just opens doors for other people and backs you and does it with charm and a smile.

Carrie: I think Jesse — out of all the success he’s had and everything he’s done and the doors he’s opened — he’s such a humble guy. I’ve said this a few times, but he’s exactly who you want him to be. When you meet him, you’re like, ‘I hope he’s as sweet and as kind and as humble and compassionate as he seems to be.’ And he really, truly is. He’s really just an all-around great human.

Darren: The great thing about it is, he really is kind of the viewer. He’s taking the journey with the viewer because [even if] he doesn’t know what the tools are called, he really rolls up his sleeves and dives in.

Sling: As designers, how do you strike a balance between functionality and creativity?

Breegan: I think for us as designers and who we all are individually, function as well as style have to match. Today’s consumer and client is much smarter and function matters first and foremost. Everything is about how we can elevate their home and design to make their lives more functional. That’s the heart of every episode.

Darren: I think it was really important for us that the home is a reflection of the family, it continues to support them. In other words, we’re not putting slides from the master bedroom into the kitchen or something that’s kind of crazy [laughs]. It’s like Breegan said, it’s all about function and how it suits the family. And I think you’ll see that we’ve scaled each of the builds to really suit the family.

Carrie: When we start our design process, it’s about the story of the family, what they’re doing, what they’re doing within their community or within their family, how they’re helping others and what they need. So if we’re always starting from the story that they’re living and the purpose that they’re living, our designs always end up being functional. We’re trying to create these homes that when we leave these communities, these are their forever homes and they can keep them and they can maintain them.

Sling: This is your first HGTV show. Can you talk about the relationship between the three of you and what you liked about working together on the show?

Darren Keefe: The casting process was a really fun one and I think the moment that the three of us got together, we knew there was some sort of magic there. We just were very at ease with one another. The best way to describe it I would say is, I’m an only child but these two lovely people are the sisters that I never had. They’re just incredible humans and I think we all really respect and admire one another and it’s been a great journey.

Carrie Locklyn: I agree completely. I think from the moment we met each other, there was some sort of connection, there was some sort of energy that we felt with one another. And we’re on this huge journey together. There’s nobody else that can understand what it is to become to the design team for the reboot of Extreme Makeover: Home Edition. You have all of these really big moments, and [they’re the] only other people that get it and understand it and can see it through your eyes. So I think that alone bonds us so much.

Breegan: I also found so much joy in having our minds work off each other, because we all have individual, client-based design businesses. But when you have somebody else that you can go, “Am I nuts or do we need two windows here?” it creates a better product in the end. But watching a house get built in five days did not happen without volunteers and everyone working for a greater purpose. In my business, I’ve never been able to see plumbers work on top of electricians while the floor’s going in while the drywall is going up. It is amazing to see love literally erect buildings out of nowhere because everyone’s working toward the common good. It’s awesome. 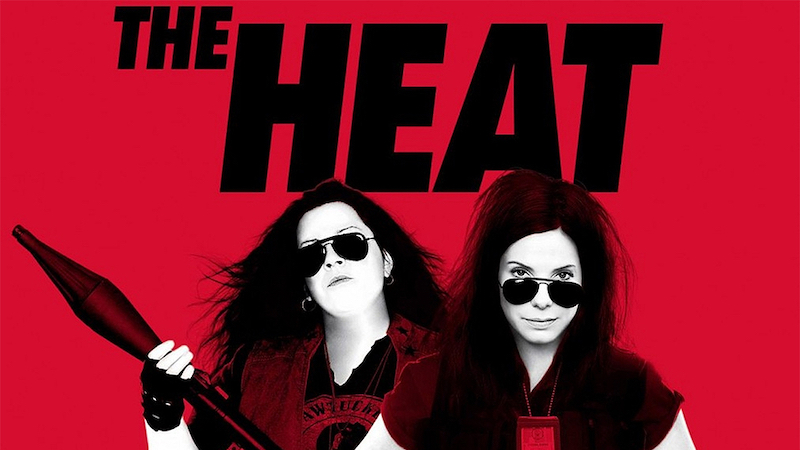 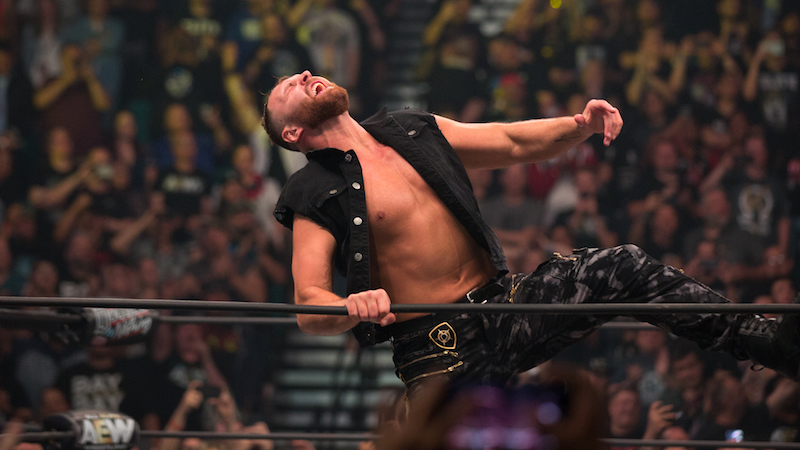 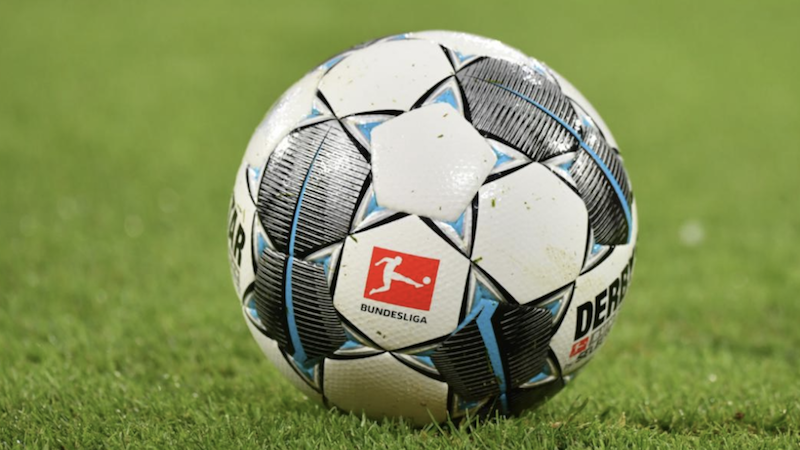 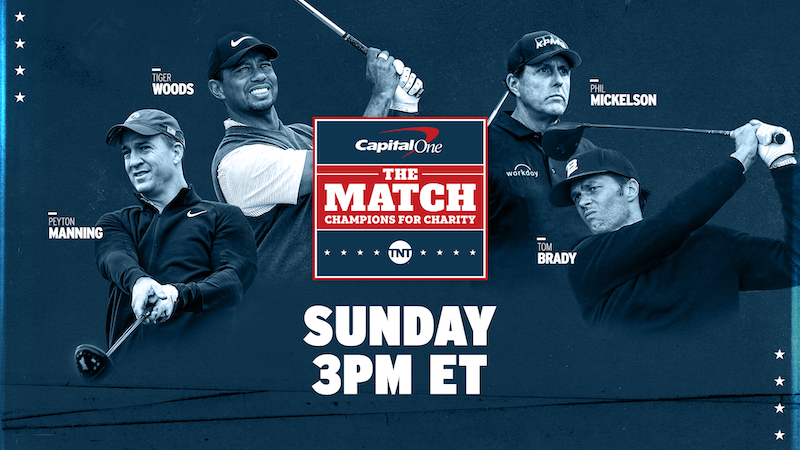 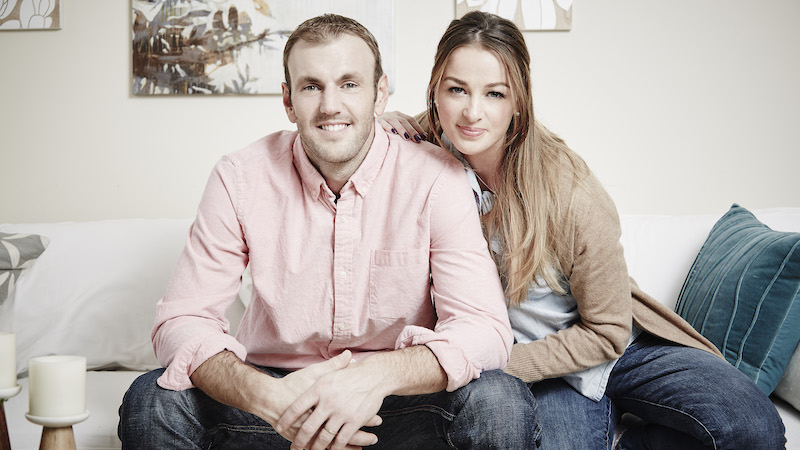