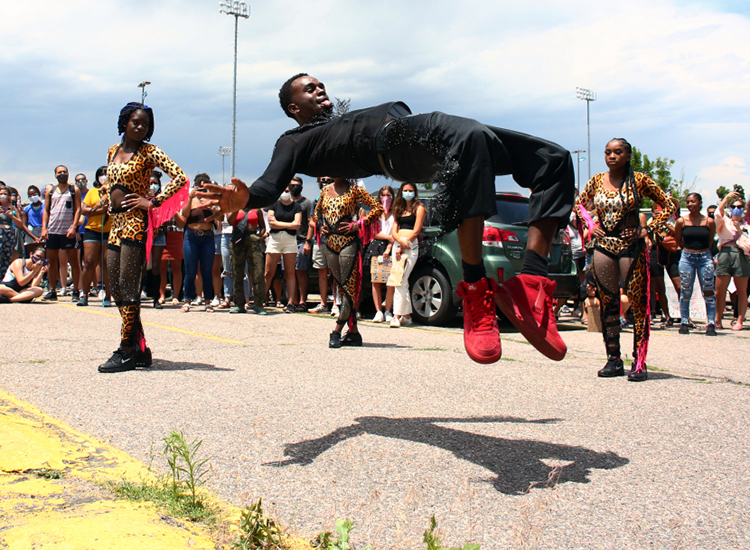 Juneteenth has long been an overlooked event on the American calendar. The holiday, which is short for “June nineteenth,” commemorates the day in 1865 when federal troops came to Galveston, Texas to take control of the Lone Star state and make sure that all slaves were freed. History buffs will recognize that this date came almost two-and-a-half years after Lincoln signed the Emancipation Proclamation on New Year’s Day 1863. Recognition of what Juneteenth represents has similarly taken far too long; although Texas became the first state to recognize it as an official holiday in 1979, congress did not pass a resolution making it a national holiday until….yesterday.

The belated acknowledgement of the more shameful moments in our nation’s history feels especially resonant this year, as this month also marks the 100th anniversary of the Tulsa race massacre. On May 31 through June 1, 1921, mobs of white racists killed dozens of their black neighbors, destroying more than 35 square blocks of what was known as Black Wall Street, the most affluent black community in America. The unspeakable tragedy was compounded by the fact that the event itself was all but erased from our history books and only resurfaced in the cultural conversation after it was depicted in the 2019 HBO series Watchmen.

While we can’t go back and correct the disgraceful mistakes of the past, we owe it to the victims to educate ourselves moving forward. The Tulsa massacre has been the subject of several new specials and documentaries, and you can find them alongside other relevant programming in the “Juneteenth” playlist on the Sling app under the “On Demand” tab. Here’s other Juneteenth programming to watch this weekend on Sling.

The People V. The Klan - BET

The March on Washington: Keepers of the Dream - National Geographic 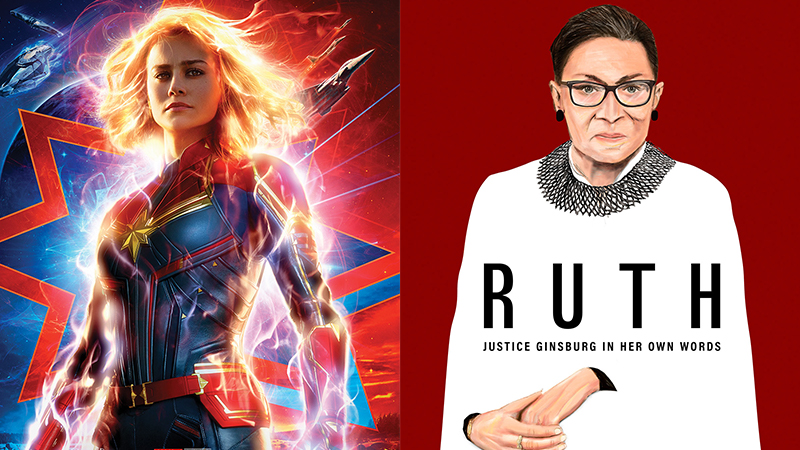