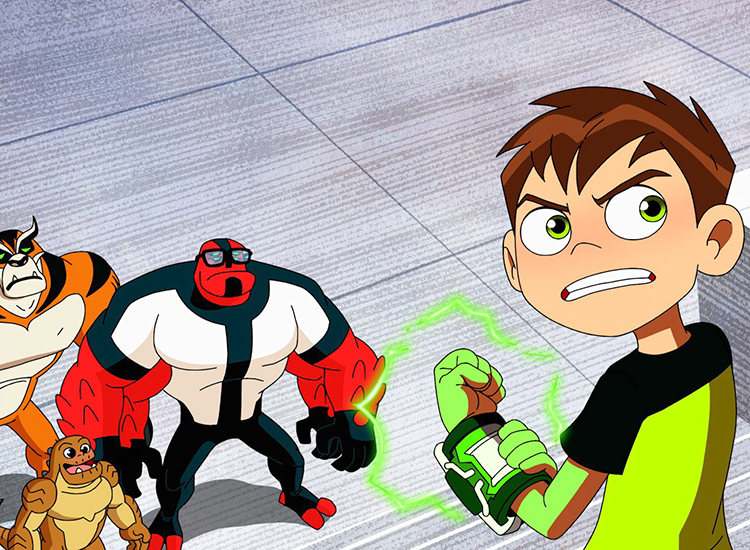 The longest-running franchise in Cartoon Network history, Ben 10 returns this weekend with three new hour-long specials airing Friday, Saturday and Sunday. Ben 10,010 (Friday, April 9 at 10am ET) is set in “a future where an adult Gwen Tennyson is president and the world is being taken over by the alien horde,” forcing a disillusioned Ben 10000 out of retirement and into the past to team up with his 10-year old self. The second special, Ben Gen 10 (Saturday, April 10 at 10am ET) is a new Generator Rex crossover, while the third special, Alien X-Tinction (Sunday, April 11 at 10am ET) features the return of Alien X in a multiverse-spanning battle against the Omni-Alien.

In honor of the new specials, Sling hopped on a call with legendary voice actor Tara Strong, who has voiced Ben Tennyson on-and-off since the show premiered in 2005. We asked Strong about Ben 10 fandom, what she loves about playing the character, and advice for aspiring voice actors. Check out an edited and condensed version of the conversation below; to get Cartoon Network on Sling, use the link at the bottom of the page.

Sling: Tell us about the new specials

Tara Strong: The specials are a reimagined version of the newer series. We explore all of the old aliens, with some new aliens, they go on crazy adventures. They all are standalones and they have the same, to me, the same feel as the original and even looking back to animation from when we were kids, how it all looked. Like, it has a real Saturday Morning Cartoon feel, with upgraded tech and really, really big adventures. If you’re a fan of the show, you’re definitely gonna be drawn to these specials.

Now that the show has been around for so long, what are the fans like?

It’s incredible, the fandom. I’ve been to [conventions] in Europe and Dubai and the fandom overseas for Ben 10 is way bigger than even here. Like, they got all kinds of crazy merch. I remember when Ben 10 first hit, a fan sent me a giant beanbag of Ben 10 that they only got in London. I’m like, ‘wait, I want this merch!’ [laughs]. So yeah, the fans of this show are literally around the world. And I’ve met so many great kids dressed as Ben 10 that sort of live their lives with the Omnitrix and having these imaginative adventures. You know, that’s really what animation is about, it's inspiring imagination and bringing families together. It’s a whole lot of fun. Ben 10 is like, all fun, all the time [laughs].

You’ve now played this character for over 15 years, what do you enjoy the most about playing Ben 10?

Ben is like a very free spirit, he’s always up for adventure and the beautiful thing about animation is getting to play a character that you would not get to play on camera. And certainly, I don’t think anyone would buy me being a 10-year-old boy, although I’d work it really hard. So to have all these adventures and see life through the eyes of an enthusiastic, brave, very fun, good kid—who, at the end of the day, has the same struggles that any pre-teen would, but is conscientious and wants to save people and save the world and do good things with this power that he’s come into—it’s just fun to see life through his eyes. Because it’s like, the world is wide-open in front of him.

There have been many different versions of Ben 10. Do you change your approach based on the show or do you try to keep the character consistent?

The acting will always change depending on the environment, any time you do any character. I’ve done like a million different versions of Harley [Quinn], whether it's like a kid in school or a really gritty video game. Ben 10 is a little different, and certainly Yuri Lowenthal did a brilliant job of playing him a little bit older. But we have to sort of feel the energy of what environment they are in, what era they’re in, what’s happening in the world around them. And then just tweak it a little bit but still keeping the essence of who Ben Tennyson is.

You’re an incredibly accomplished voice actor, what would be the first piece of advice you’d give to someone who is trying to break into the industry?

To get paid to do what you love so much is such a gift. Every time I go to a Con, on my social every day, I hear kids say, “It’s my dream to do that, how do I get in?” Unfortunately there are a lot of bad people out there that want to take advantage of hopefuls. And the truth is, nobody can guarantee a job. A lot of it is timing.

Even in these shorts, I’m playing a bunch of different characters that are sometimes added last minute and you have to have the courage to jump in and play with it. So acting lessons, singing lessons, and then get into a really good voice over class. Not by someone who’s promising work; by someone who’s actually worked in the business a long time. Even better, a casting director that can get to know you in that way.

Then make a demo tape, then you submit that demo to a good reputable, local agent. If you have a friend at an agency, that’s the best way. And the biggest advice I tell people is never ever pay to audition. That’s like the worst scam, I hate it so much. I hate charging hopefuls. Most [aspiring] actors don’t have tons and tons of money. No one in my world paid to audition, so that’s like a really big pet peeve of mine, these companies that take advantage of young hopefuls.

To watch Ben 10 live and on demand, subscribe to Sling Blue with Cartoon Network using the link below! 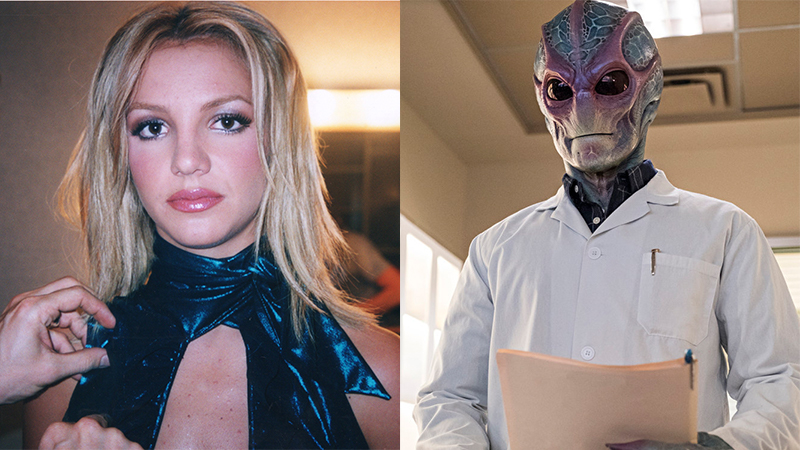 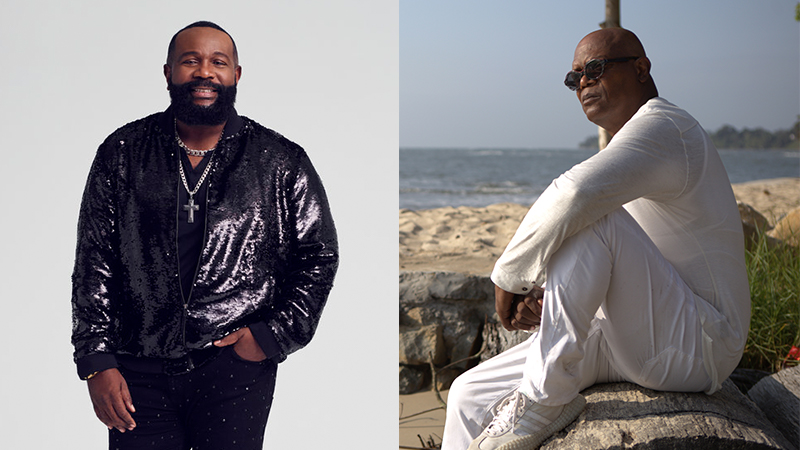