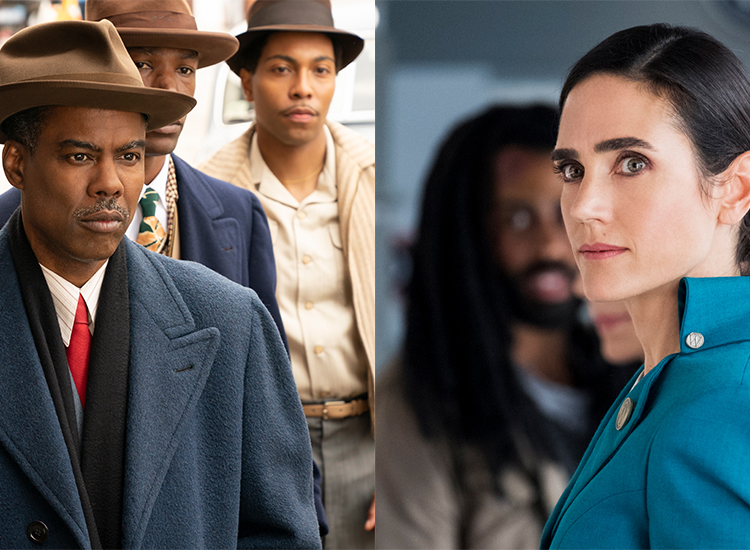 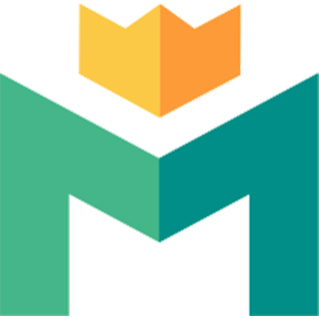 Every year, people encourage us to cut our cable subscriptions and solely stream with services like Amazon Prime or Netflix. Why would we continue with 20th-century delivery of our video entertainment, when we could have on-demand options on all our screens?

The answer is fresh, engaging, and high-quality shows. The channels producing original content have been doing their job much longer than the streaming services, and at their best, they stand toe-to-toe not just with the best the small screen has to offer, but with the best movies of all-time.

If you're looking for live and on-demand entertainment to go along with timely shows on news and finance, the smart choice is SLING TV. Now you can get the best of cable for the best price, with their Orange and Blue packages starting ats $30 per month. SLING TV delivers a high-quality stream that's instantly to compatible internet-connected devices, and saves users hundreds of dollars a year compared to traditional cable. Another awesome feature? All SLING TV subscribers get 10 hours of free Cloud DVR storage to record your favorite channels, shows, and movies. If you need even more recording space, upgrade to Cloud DVR Plus for just $5 per month.

As the fall season continues, here are shows you should set your Cloud DVR to record.

The story of Fargo started with real-life events in a small midwest town (not really, but it's more fun to believe it), then got spun into the Coen Brothers’ Oscar-winning big-screen adaption. FX’s series draws inspiration from the movie’s themes, turning its slim, grim 98-minute skeleton into a well-fleshed-out story spread over a full season. After season one took the Emmy for Outstanding Miniseries, season two continued pulling at the threads of mafia plots and small, squalid wickedness with the same understated, dark humor of the first season and film.

Season four features Chris Rock alongside a star-studded cast (Timothy Olyphant, Jessie Buckley, Jason Schwartzman), a novel bit of casting that's sure to please both fans of the comedian and the show itself.

If you haven’t been following season 4 of Fargo, you can find previous episodes on-demand and record new episodes Sunday nights at 9pm ET on FX.

Breaking Bad fans who can’t get enough of Bryan Cranston (and diehard Malcolm in the Middle enthusiasts who feel the same way), are in luck with this one-off, 10-episode miniseries. Cranston switches from drug-dealing chemistry teacher to corrupt judge, once again breaking the law and his morality to save his family.

When his character compromises his court to protect his son following a fatal hit-and-run, things go south after the victim’s father — a crime boss played by Michael Stuhlbarg — investigates.

Building on the model of American Horror Story, this show presents viewers with a different terrifying tale for each season. It relies less on supernatural horrors (though it still has plenty of those) and steeps itself more in historical realities, blending the grinding pressure of real-life perils with just enough bumps in the night to ratchet up the tension to a breaking point.

Season three has been rumored but not yet confirmed. AMC will air a late-night marathon of the second season beginning Friday, Nov. 13 on AMC; set your DVR now to record!

“Noir cheerleaders” may sound like the result of a particularly bad Mad Libs session, but this show based on Megan Abbot's novel somehow nails everything great those two words imply. It follows the fierce, complicated, spiky relationships of popular cheerleaders in a small American town as their balance is thrown out of whack by a manipulative new arrival.

Make no mistake: this story goes well beyond catty jokes in the cafeteria, who has a crush on who, and what mean joke to play on the less-popular kids. It’s a profoundly complex exploration, made vibrant and powerful thanks to outstanding performances by Willa Fitzgerald, Marlo Kelly, and Herizen Guardiola as they dive into sex, race, adolescence and the pressure of adult expectations.

Although USA Network will not air a second season, rumors are swirling that it could be picked up at Netflix. Sign up for Sling to watch the first three episodes on-demand and find the rest on the USA Network website.

Imagine that a little less than a decade from now, global warming gets so bad, we try a radical experiment to reverse it. Now imagine that experiment worked too well and plunged the entire planet into an ice age that killed everybody except for a handful of survivors. Those who made it now spend every moment aboard Snowpiercer, a nearly 1,000-car train hurtling around the planet on futuristic tracks.

Daveed Diggs and Jennifer Connelly star in this post-apocalyptic thriller, which was inspired by the film by Oscar-winning Parasite director Bong Joon-ho. In the TNT drama's first season, lower-class passengers, who live in squalor in the rear cars, rebel against the aristocratic passengers in first-class who expect to maintain their usual standard of living.

Season 2 is set to premiere on Monday, Jan. 25, 2021 on TNT; Sling subscribers can now watch the first season on-demand.

Once upon a time, the challenge with television was finding the good stuff even if you had cable. These days, the opposite is true: there’s so much good stuff, the trick is finding the time to even identify what to watch. We hope this list inspires hours of TV enjoyment for you and yours.

To get the most channels at the best price, subscribe to SLING Orange + Blue using the button below.