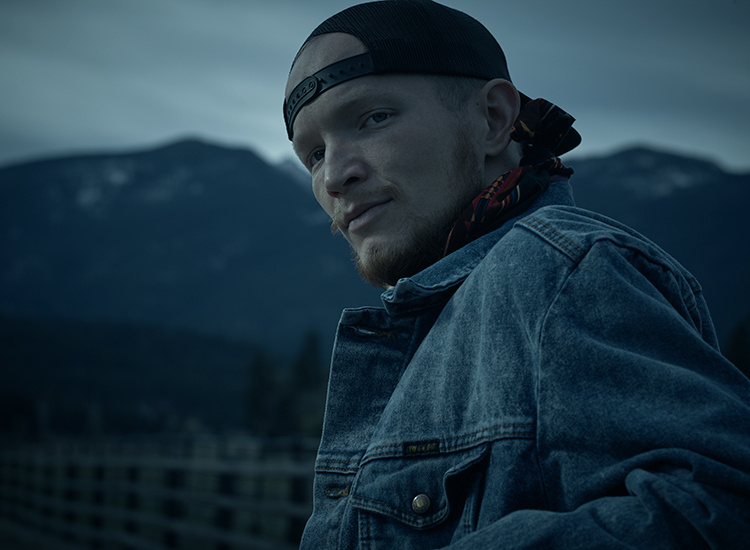 Yellowstone never fails to gallop toward a season finale without setting the stakes as high as John Dutton’s (Kevin Costner) reach and influence, which stretches into the state of Montana, where his family’s cattle ranch has thwarted peril and hostile takeover bids for generations.

As the third season comes to a close Sunday on the Paramount Network, Dutton, his supremely maladjusted children, and the ragtag bunch of ranch hands led by the no-nonsense Rip (Cole Hauser) must contend with the nefarious antics of Roarke Morris (Josh Holloway), who wants to build a ski resort and airport on the land.

If Dutton won’t sell the acreage to Market Equities for the millions being offered, Morris and Willa Hayes (Karen Pittman) will move on to Plan B and get the state to condemn and seize it from the stubborn cowboy.

Grave secrets have come to light over the season’s nine episodes, including why Beth (Kelly Reilly) despises Jamie (Wes Bentley) and why the eldest Dutton sibling felt like he never truly belonged. A familiar weather-beaten and bearded face from Season 2 makes an unexpected return, while Monica (Kelsey Chow) takes a page from her husband Kayce’s (Luke Grimes) book on how to achieve justice in the most violent way possible.

All the brawling, branding and bickering you’ve come to expect from the saga’s depiction of life in Big Sky Country remains front and center. And, of course, there’s no shortage of moments to root for Jimmy (Jefferson White) even as he manages to comically derail any success. While his dream of rodeoing was cut violently short, Jimmy has held onto his first real girlfriend. Will it last?

Watch below as we talk to White about Jimmy’s gift for always finding himself in the midst of trouble and what makes him a fan-favorite. And catch up on Yellowstone, Season 3 on demand on Sling.

Yellowstone airs Sundays at 9pm ET on the Paramount Network