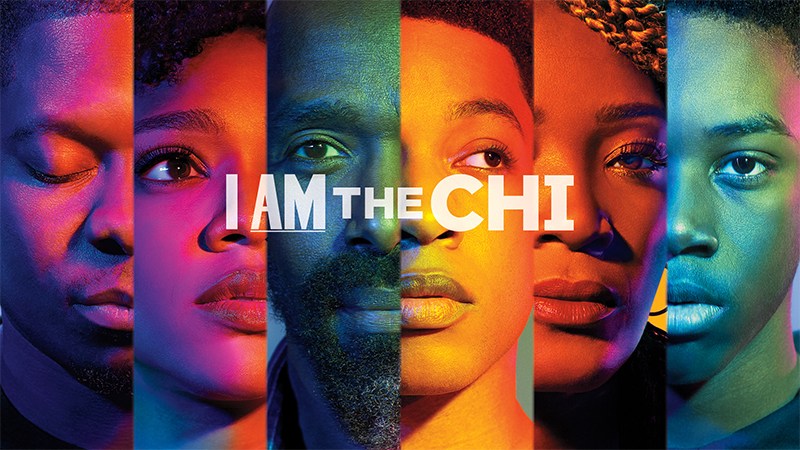 Writer-creator Lena Waithe is back this week with a second season of her critically adored Showtime drama following the lives of various South Side Chicagoans. The Chi is as dangerous and delightful as ever. The show’s chief charm is its incredible dialogue. While watching the first season, I couldn’t get The Wire out of my mind (and not just because Sonja Sohn stars in both). As cops and wire-tapping are to The Wire, so coming-of-age drama and redemption are to The Chi.

What impresses me most about the second season is its interconnection. Although the show follows a handful of primary plotlines, the writers excel at linking them all – often surreptitiously. From sneakerheads to drug fiends, restaurateurs and chefs, The Chi shines at representing the diverse community that constitutes Chicago’s South Side.

The show is carried effortlessly by its outstanding young cast. Jason Mitchell, Jacob Latimore, and Alex Hibbert (as Brandon, Emmett, and Kevin, respectively) continue to dazzle viewers this season, while Waithe’s writers room gives these young stars fresh and organic dialogue that seldom feels insincere. In particular, my favorite storyline centers on the prepubescent trio – Kevin, Jake and Papa – that harkens back to The Wire’s fourth season. What the writers do so well is give each kid a vibrant personality and a host of quirks. First, there’s Kevin, the leader of the trio, who is learning the ropes of handling being a young man and romantic. He holds his sister’s confidence and secrets as she helps him navigate living with the memory of Ronnie’s murderous acts. Second is Jake, the resident hard-nose, who is at odds with the two worlds he finds himself entrenched between. On the one hand, he wants to emulate his older brother Jake. On the other hand, his friends’ genuine concern constantly pulls him back to reality. Lastly comes Papa, the older-than-his-years pastor’s son, who is a constant source of witty one-liners, homegrown manners, and rock-solid friendship. This young ensemble was my favorite part of the last season and they will likely be my favorite again. It’s one thing to follow the lives of adults who are settled in their ways and fall prey to the consequences of their actions. However, watching this young group of gifted actors reflect the daily struggles of growing up in a poverty-stricken, crime-ridden area continues to draw me in.

With nearly a dozen directors involved in producing the first and second seasons, it is miraculous that Lena Waithe keeps the show cohesive and flowing smoothly. Frankly, I’m shocked that I like this show this much. It seems like Waithe & Co. are destined for great things with this franchise, and I am elated to journey with them. If you’re looking for a new, fresh show to jump into – look no further. There is truly something special going on here. The drama is rich and genuine without ringing hollow. The emotion in each episode feels viscerally real. The interplay between characters and plot lines is organic and sincere. The mixture just works.

At the end of the first season, we were left with a few big questions, season 2 looks poised to answer them, or at least keep asking them in compelling, interesting ways. Be excited. This will doubtlessly be another fantastic season.

New episodes of The Chi premiere at 10pm ET Sundays on Showtime.