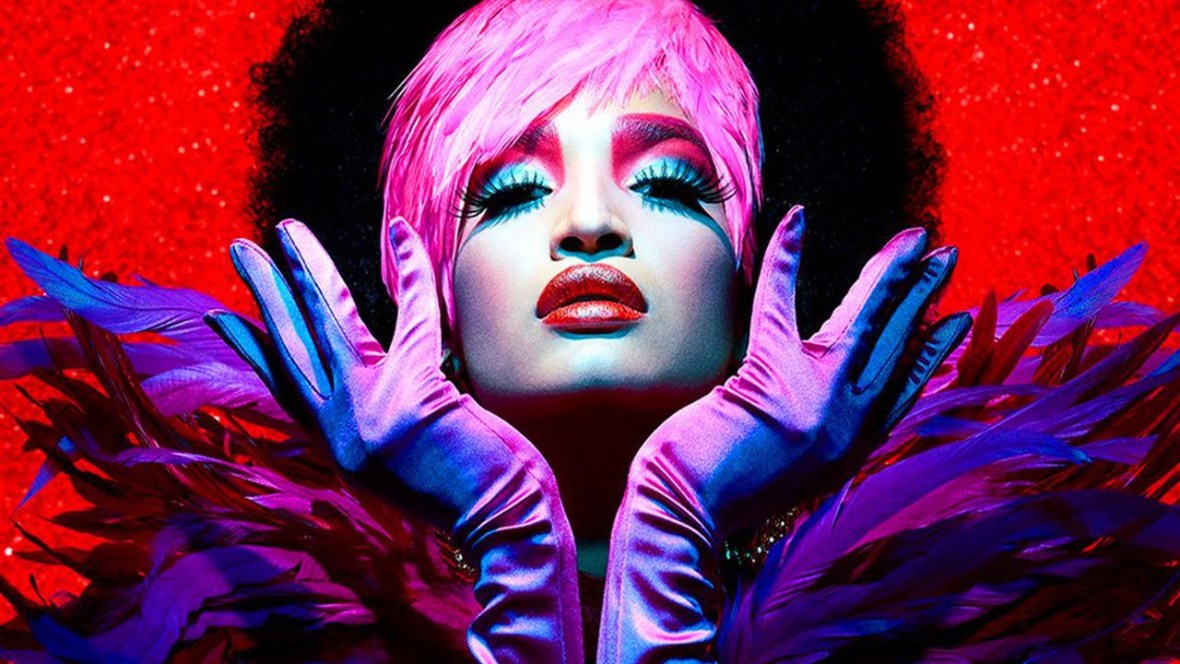 There’s no question: it’s tens across the board for the series premiere of Pose on FX. From Hollywood’s busiest showrunner, Ryan Murphy (American Horror Story, American Crime Story, 9-1-1), Pose tells the story of ‘80s ballroom culture in the Bronx and Harlem (a familiar theme and setting to anyone who has watched Paris Is Burning).

Featuring the largest cast of transgender actors ever assembled for a scripted series, the show marks a notable achievement for authenticity and inclusion – until quite recently, such roles would typically have gone to the likes of Jeffrey Tambor or Jared Leto instead of unknown trans actors. Much as his admirable Half Initiative aims to equalize the number of women, people of color, and members of the LGBT community behind the camera, Ryan Murphy seems just as determined to make these talented trans actors household names by putting them in front of the camera in his latest (and perhaps best) offering.

Audiences will find narrative hints of Fame and Wall Street, as well as a major nod to Rent in the first episode. The most lasting impressions, however, are delivered by the hitherto unknown actors. In particular, Indya Moore as the Rent-ish Angel (wearing gloves and a feather wig in posters for the show) stands out in a cast full of eager hopefuls, but MJ Rodriguez and Ryan Jamaal Swain as Blanca and Damon, respectively, bring just as much heart to their roles. Though much could be said about Angel, Blanca, and Damon (and Moore, Rodriguez, and Swain), to reveal any more detail would risk ruining the power of their performances.

The more famous members of the cast, namely Evan Peters, James Van Der Beek, and Kate Mara, play characters who provide stark contrast to Angel, Blanca, and Damon. As Stan, a young husband and father newly employed by the Trump Organization, frequent Murphy collaborator Peters plays up Stan’s eagerness to have it all, a universal and costly wish more likely to come true for him than the struggling dancers uptown. As Stan’s excess-embracing boss and optimistic wife, Van Der Beek and Mara appear only briefly, but each appears perfectly cast. In a slightly larger supporting role, Broadway’s endlessly charming Billy Porter (Kinky Boots) plays the godfatherly fashion designer and ballroom master of ceremonies, Pray Tell, who steals scenes while freely giving away garments and advice to Blanca and her family.

Debuting during the first week of Pride Month, Pose offers a celebratory look at the rise of modern queer culture out from the darkest decade in gay history. Heartfelt and timely, Pose stands as a welcome reminder of a time-tested truth: even when circumstances are at their worst, prejudice is no match for the the power of family. Especially the family you choose.

Don’t miss the premiere of Pose Sunday night at 9pm ET on FX.