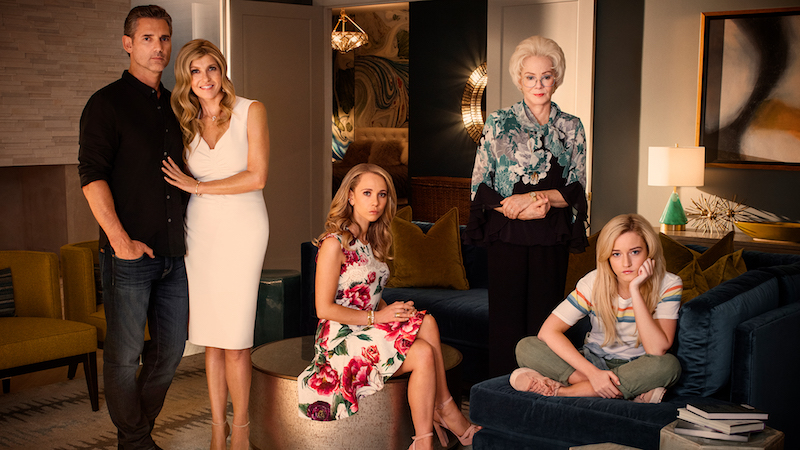 This Thanksgiving, there’s no better way to show your family that you love them than by bringing a deranged Eric Bana to the table.

After all, when the Bravo gods let loose with an early release of Dirty John, there’s so much to be thankful for. Bana’s John Meehan, for one, is every bit the multi dimensional monster that I need him to be. And Connie Britton’s Debra Newell, the unsuspecting center of John’s storm, brings depth to what might otherwise have been another hapless victim. With the limited series’ first episode now available, and the rest to unfold in the coming weeks, this early holiday blessing is the gift that keeps on giving.

“If you design the most beautiful life, nothing ugly can get in” – Connie Britton, as Debra Newell

The story of John Meehan’s relationship with the Newell family has proved compelling enough to leap from medium to medium. Originally an LA Times series and then a podcast, with a Dateline special tacked on for good measure, it now comes to us as a Bravo limited series. And with each retelling of the story, a new aspect shines.

The podcast (which first had me hooked) features spine-tingling interviews that haunt me to this day. The newspaper series is written with exceptional attention to detail, recreating both highs and lows with equally descriptive flair. And in its scripted form, the basis for Newell’s decisions involving Meehan become all too real. It was one thing to know that Meehan had charmed Newell, drawing her ever so carefully into his world. But it’s quite another to see that actually unfold.

“I’d never seen myself as desperate or insecure. I saw myself as an accomplished woman who really had it all except love.”” – Debra Newell

In an interview with Variety, Newell expressed her hope that the television series would, essentially, make her story more relateable. And so far, I’m entirely convinced that it has. Knowing what I know from the podcast, it was difficult to imagine how watching Newell fall for Meehan could ever be convincing. But for every time that Britton’s Newell second guesses her instincts, deflects the criticism of her daughters, and fixates on John’s sweet affirmation, there’s a part of me that questions whether I wouldn’t have the same reactions. As Debra Newell, Britton is a woman whose determination and vision set the stage for a successful professional career. It’s easy to see how, consciously or not, she began applying those same qualities to her personal life.

And with that, she had unknowingly set the stage for the kind of horror that only the John Meehans of the world can bring.

“Where other people saw red flags, she saw a parade.” – Christopher Goffard

In a podcast interview, Bana explained that he believes that John Meehan not only had no idea who he was, but that even he didn’t know why he acted the way he did. Watching Bana’s Meehan obstinately refuse to leave Debra’s bed (the first of many MANY red flags to come), the moment became just that much creepier. It’s one thing to think that there might be opportunists who prey on wealthy woman for money (heck, The Producers is one of my all time favorites). But it’s another to know that there’s a special breed of narcissistic evil slinking its way through everyday life.

All in all, if you haven’t fully indulged in all the creepy that Halloween had to offer, Dirty John has you covered as we slide into Thanksgiving.

The first episode of Dirty John is currently available for streaming on Bravo. The season officially premieres on Sunday, November 25 at 10pm Eastern on Bravo. 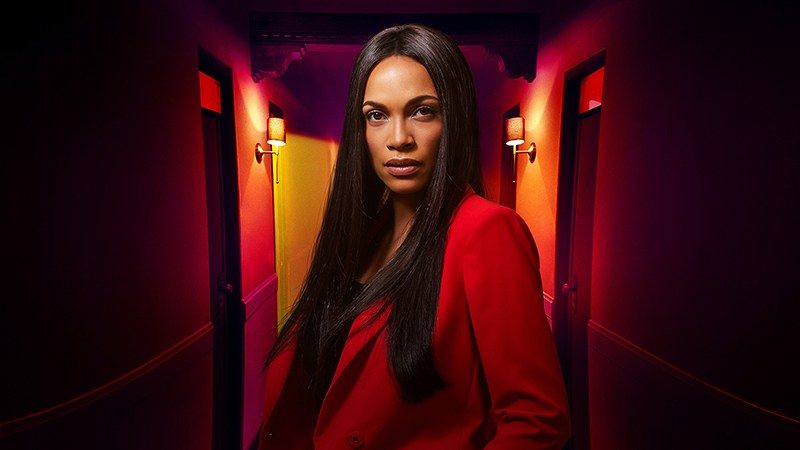