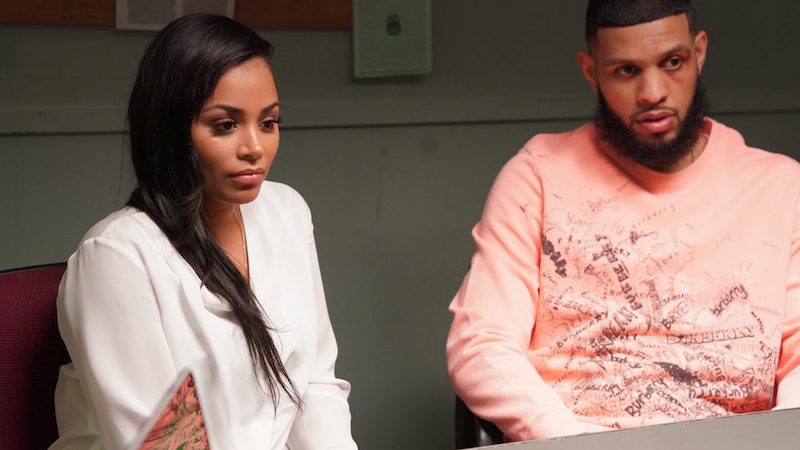 Hot on the heels of the end of their biggest dramatic series to date, Being Mary Jane, BET rolled out another nighttime soap centered on successful, wealthy people, with pretty clear ambitions to pick up BMJ’s audience. Games People Play moves the intrigue from the world of news broadcasting to professional basketball, and from Atlanta to Los Angeles, with an appealing (if unfamiliar) cast set up to bounce off each other in all kinds of intriguing ways.

Marques King (Sarunas Jackson) is the top shooting guard in a (fictional) pro basketball league, recently traded to the Los Angeles Vipers. You won’t believe this, but Marques’ life is even more complicated off the court than on it: his beautiful wife, Vanessa (Lauren London), who dropped out of law school and married Marques when she got pregnant, is becoming increasingly less tolerant of his barely-hidden philandering; he’s being blackmailed over NCAA violations that have (so far) stayed secret; one of his mistresses, a struggling actress (Parker McKenna Posey) is using their affair to try and help her own career by sharing intimate photos of Marques on Instagram under the identity “Golden Goddess L.A.”; and another of his mistresses, who Vanessa served a beatdown after catching her with Marques, just turned up dead.

Vanessa, for her part, is having trouble adjusting to Los Angeles and the life of a basketball wife, and keeps bumping into a dreamy former law school classmate who’d clearly like to pick up where they left off, while her former sorority sister Nia (Karen Obilom) has just landed a plum new job running a prestigious daily online news site. Her first assignment? Figure out who’s the athlete Golden Girl LA keeps posting about.

The only thing harder to depict on screen than a world of fame and wealth, particularly for a show with a basic-cable budget, is a professional sport. Games People Play acquits itself surprisingly well on both counts, putting Marques and Vanessa in an elegant (but tasteful) manse but wisely keeping scenes there to a minimum, and mimicking the camera angles of a real NBA broadcast effectively enough that, were it not for the comically oversized type on the jerseys (details matter!), you could easily be tricked into thinking you’re watching a real game.

At about 6’5” and with the bushy beard and shoulder ink now in vogue among pro ballers, Jackson makes for a convincing basketball player, from his jump shot to his laconic speech to his ability to insist, while discussing his many mistresses, “You know I’m doing my thing. But Vanessa is my whole world!” and be somewhat convincing. London, as Vanessa, is totally believable as a poised, smart, independent woman who had the great fortune (and bad luck) to fall in love with a star on the rise. She’s begrudgingly tolerated Marques’ extracurricular activities, but her patience is running out.

Obilom, who bears a more than passing resemblance to Lauryn Hill, is very charming as Nia, struggling to balance the career opportunity of a lifetime with her loyalty to her dear friend Vanessa and what breaking the Golden Goddess LA story will do both to her and to their friendship.

All of these performers are unfamiliar to me, which very often helps me to get into a new show. There are a couple of stiffs in the mix — the actress playing Nia’s boss stands out as particularly wooden — but for the most part everyone is good enough to inhabit their roles believably and set up to bounce off each other in all kinds of interesting combinations. And, with the plot already reaching beyond the standard affairs-and-boardroom-backstabbing fodder of your typical nighttime soap and going right to murder, it’s clear Games People Play is going to shoot its shot. 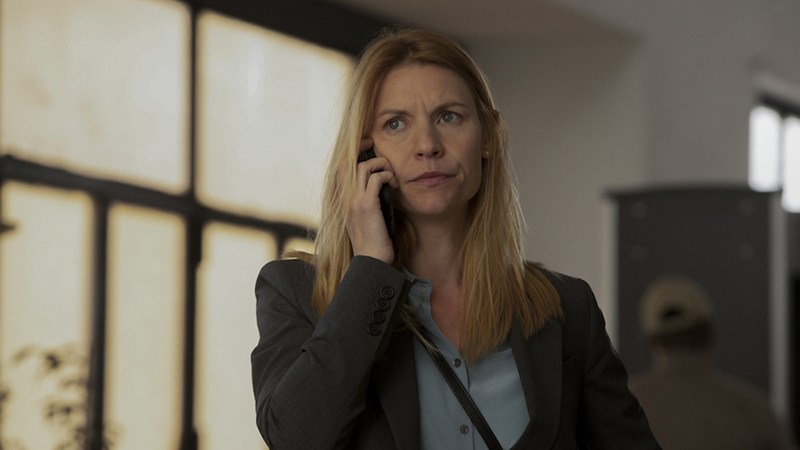