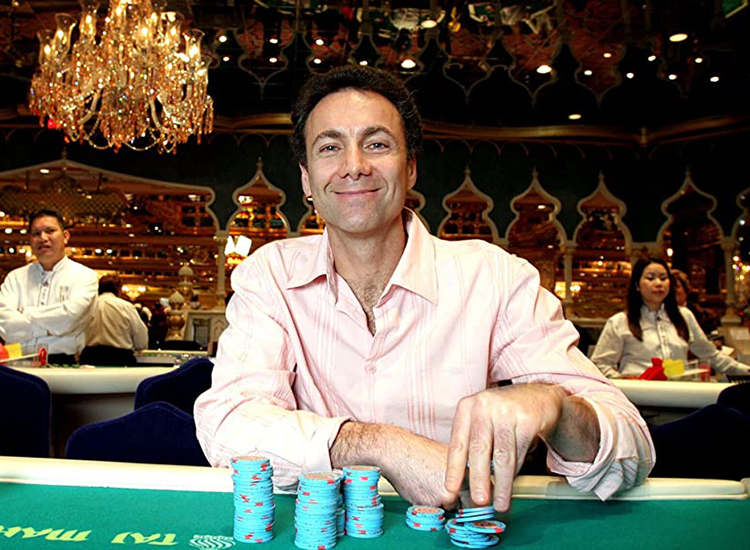 This week, we’re taking a look at some of the most shocking moments of World’s Greatest Gambling Scams. This true crime show is filled with swindling people and wild stories in all ten episodes, which are now available to watch for free on Sling!

Episode 2 - In 1989, after months of review by the Nevada Gaming Control Board, it was discovered that American Coin Enterprises were operating nearly 500 rigged machines, nearly half of all their inventory. This equated to player losses of millions of dollars. A computer programmer, Larry Volk, was behind the crime, and it was soon revealed he was pressured from above, as the company he worked for was struggling financially. Volk agreed to testify, but was shot execution style before that could happen. With the main witness dead, the Gaming Control Board then had a much more difficult case to prosecute; you’ll have to watch to see if they’re able to bring justice.

The King of Cheat’s Past Posting

Episode 4 - The King of Cheat, Richard Marcus, is a man of no remorse: “I was put on this planet to scam these casinos,” he boasts. Retelling his stories, he can’t even get through a sentence without smiling and bragging about his work. Marcus' signature scam was past posting, which is exactly what it sounds like — sneakily placing a bet after the round has already begun. At their cheating height, Marcus and his team of scammers were pulling in over $100,000 every weekend. Unsurprisingly, this caught the casino's attention and they were soon under much more surveillance and scrutiny. Cameras, video tapes, and investigators were all employed to put an end to Marcus’s scamming; were they successful?

Episode 7 - When a group of Eastern Europeans took to the West End of London to win big, something about their behavior reminded the Ritz staff of a James Bond movie. After two nights of huge wins, eyebrows were raised, in part because they weren’t accepting the free drinks or food offered by staff, or doing any typical casino socializing. This all-business mentality launched an investigation as to how they were winning so much in a seemingly foolproof game — roulette. It was revealed their team was using earpieces and phones to communicate, but the staff still faced a challenge: would the evidence alone be enough to bust them?

Episode 10 - A team of disgruntled blackjack players devised quite the plan to win. At first, they were using card counting, which is a legal technique, but saw that the dealer was using their own tricks to win. If the casinos were playing dirty, then they decided to could, too. At the time, players could cut the cards and in doing so, they revealed upcoming cards to their playing partners. This, along with coded hand/face gestures, brought them great success. But it only worked when they played with their own team, so they acted as obnoxious and annoying as possible to play at the table alone. The move was limited, but you’ll have to watch to find out how much it raked in just over half a year.