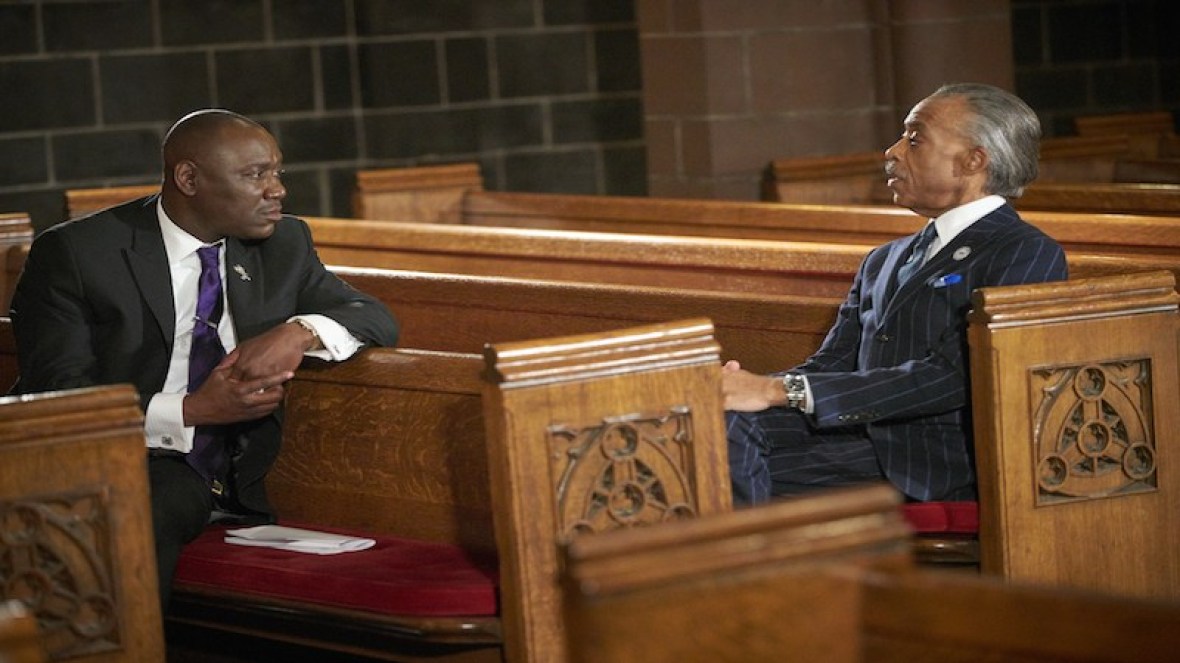 Towards the end of the final episode of A&E’s thoroughly detailed documentary Who Killed Tupac?, guest speakers make a salient and harrowing observation: If this investigation of Tupac Shakur’s murder was handled with due diligence twenty years ago, there wouldn’t be so many conspiracy theories about who killed this prolific poet. Instead, it is up to investigators to turn over any leaf that may lead to any information.

So far in this series, investigators have looked into these theories:

And, last night, they explored whether Tupac was collateral damage in a Death Row takeover led by Sharitha Knight.

The brief final theory centers on a confession letter that is quickly debunked. So quickly, in fact, it’s frustrating it even had to be considered. The noise involving this case can be difficult to cut through, but the investigators we follow through this docu-series manage to do just that in the final episode.

This case is difficult to solve based solely on testimonies alone, especially more than 20-years after the fact. The best information coming from this investigation starts with a man named Corey Edwards, who hung around Southside Crips and was friends with the only common factor in all of these theories: Orlando Anderson.

Edwards gives Anderson motive for the murder stating he wanted retaliation after the infamous scuffle between Tupac and the Death Row crew at the MGM Grand, and mentions a gun was found in his girlfriend’s backyard.

Flash forward to 2006 when Tim Brennan, a Los Angeles police officer, is assigned to work on the Notorious B.I.G. murder case. There were 3,000 guns in the Compton Police Department possession as evidence. Many of them hadn’t been test fired so, Brennan set out to find a .40 caliber glock that had a property tag from the Compton Police. He found a gun that had an address that belonged to Corey Edwards’ girlfriend. He looked at the date the gun was reported found at the address and it was the day after Orlando Anderson was killed in 1998. It was almost as if someone wanted this story to come to light. The firearm had too many coincidences and was promptly test fired.

The ballistics tests matched the gun and was identified it the one used to kill Tupac. This should have been positive news but as with much of this case what happened next may be the most disheartening factor of all.

A federal prosecutor stated in a confidential filing that due to the sensitive nature of the weapon recovery and the potential to alert criminal conspirators outside the agency involvement, the gun should not be shared with the Las Vegas Police Department. Since this information wasn’t shared with LVPD, that could explain why this murder case has never been solved.

The most moving moment of this finale is just how moved and distraught Tupac’s brother, Mopreme Shakur is when he hears the information about the murder weapon for the first time. But, despite a slight break in the case, the search and frustration continues.