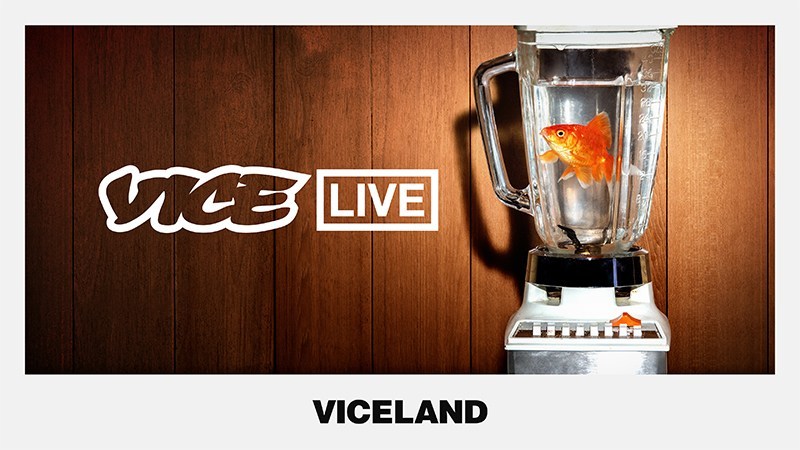 When Desus & Mero left the Vice Media repertory for Showtime, a nightly-talk-show-sized hole was left in our hearts. Enter, Vice Live. Starring four eclectic hosts and a slew of guests, Vice Live is the quotidian news show for millennials by millennials that we didn’t know we needed.

Hosted live every night from the lobby of the VICE headquarters in Brooklyn, hosts Marie Faustin, Sandy Honig, Zack Fox and “Fat Tony” (actual name: Anthony Lawson Jude Ifeanyichukwu Obiawunaotu) relay the biggest and best in news while entertaining viewers in a raw and unfiltered way. For two hours, the hosts journey with viewers through a variety show that prioritizes instant gratification. The nature of hosting a live variety show allows the franchise to balance the taped bits with the live games and interviews with guests.

At times, Vice Live feels like a group of college-aged friends got together to record a podcast but didn’t know that they were being filmed. There is a certain je ne sais quoi about watching a show being shot and produced live. The coordination between the hosts, their guests, the audience, the pre-filmed bits, and the news portion comprise a salmagundi of goodness. This mixed bag of segments just works.

From native New York rappers to comic festivals celebrating African American heroes, Vice Live provides constant stimulation and intrigue. The show is visceral, brutally honest, and no-holds-barred when it comes to sharing opinions on various happenings around the world.

As host Sandy recounts, “This is call-out culture,” – Vice Live is not for the faint of heart or easily-offended. So, strap in and sit down.Vice Live is going to sink its claws into your nightly streaming routine and satisfy the daily news craving you may not have realized you were lacking.