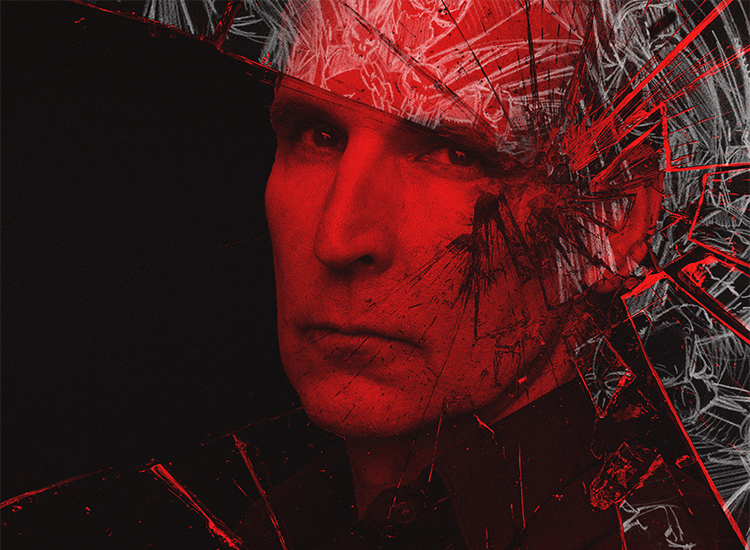 Todd McFarlane has one of the most impressive resumes of anyone in the comics industry: Spawn creator and McFarlane Toys CEO offers the barest description of his many professional endeavors. But if he ever wants to add yet another job title to his LinkedIn profile, there’s an obvious career path for him to take: Motivational speaker.

“I don’t think I’m dramatically different than anybody else,” he told Sling during a Zoom interview about his new SYFY documentary Todd McFarlane: Like Hell I Won’t, which premieres Saturday, July 25 at 11pm ET. Coming from one of the most famous and celebrated artists of his generation, this might scan as false modesty or feint at humility. But no, McFarlane is genuine; if he can do it, so can you. It’s simply a matter of believing in yourself.

“I just decided at a certain age that I was gonna start putting my money where my mouth was, so that I didn’t have to ask anybody’s permission,” he says.

That indomitable spirit is vivid and infectious, but it’s tempered with self-awareness.

“I’m not saying that what I’m doing is right or wrong, that’s the piece that I think sometimes I think people misunderstand,” McFarlane says. “I’m just saying that I just want to do it the way that I see. And if I fail, I fail on my own merits, and I have nobody to blame but myself.”

One of the more interesting anecdotes in the film is that, prior to landing his first paying job, McFarlane received over 300 rejection letters from comic book publishers. He demurs when asked if this taught him perseverance (“It wasn’t like someone was going to stop me from putting pencil to paper”) and instead focuses on his breakthrough.

“You only need one person to say yes. People, I think, put themselves in a position where they think everybody has to like them. Nope. [It’s] the right person in the right spot.”

“You want to be an NFL football player, there’s 32 teams,” he continues, dropping one of several sports metaphors that will come up over our conversation. “You need one team to draft you and you’re a player. You’re a player and who gives a damn about the other 31 teams?”

Not McFarlane. When he walked away from Marvel to start Image Comics, he risked everything. 300-plus issues of Spawn later, it's clear the bet on himself paid off handsomely. But to hear him tell it, beyond sheer luck, there is no cosmic mystery or entrepreneurial secret sauce. His success boils down to this: “I just don’t like people telling me what to do in life.”

For more pearls of wisdom (along with a discussion about his personal motto, breaking into the industry, and his technique for drawing Spider-Man), check out our full interview with McFarlane below. And follow this link to watch Todd McFarlane: Like Hell I Won't via SYFY On-Demand.