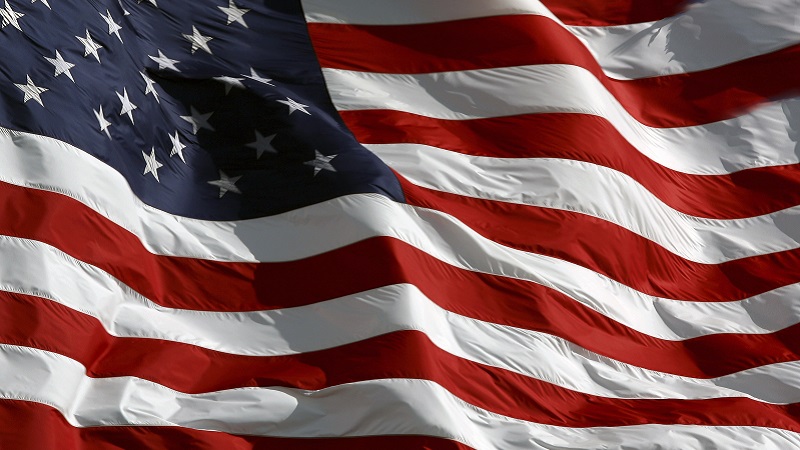 The term Super Tuesday has been in use since at least 1976, but there’s no doubt about it: this year is truly the Super-est of all Super Tuesdays. That’s because several states — including the electoral powerhouse California — moved up the date of their primary elections to March 3, making them major players in the selection of the next Democratic candidate for President.

If you’re wondering which states are casting ballots, what’s at stake, and most importantly, how to follow all of the coverage on Sling TV, consider this post your shorthand guide to a super-sized Super Tuesday.

Which States are Voting?

For the first time, 14 states will be holding their presidential primaries on Super Tuesday. Alphabetically, they are Alabama, Arkansas, California, Colorado, Maine, Massachusetts, Minnesota, North Carolina, Oklahoma, Tennessee, Texas, Utah, Vermont, and Virginia. American Samoa will also hold its caucuses on Super Tuesday and the Democrats Abroad primary — which will award 21 delegates — kicks off through March 10.

All told, 1,617 delegates could be allocated by the end of Super Tuesday, with the majority coming from California (415) and Texas (228). Considering that candidates need 1,991 pledged delegates to earn the Democratic nomination, Super Tuesday will go a long way toward deciding who stands atop the convention stage in July (or if we’ll even know the nominee before the convention, but that’s another story).

Honestly, that’s a good question considering that two candidates — former South Bend Mayor Pete Buttigieg and Minnesota Senator Amy Klobuchar — dropped out within 48 hours of the big day. That leaves Bernie Sanders (currently leading the delegate count at 60), Joe Biden (who’s just six delegates back and coming off a big win in South Carolina), and Elizabeth Warren (8 delegates) as the only major candidates still in the race.

But there’s a dark horse who’s galloping toward this stretch of the campaign: former New York City Mayor Mike Bloomberg. He’ll be appearing on ballots for the first time on Super Tuesday and he’s spent a considerable amount of his personal fortune — $409 million through the end of January — to get the word out about his candidacy. If Bloomberg has a strong showing, especially in California, he could be seen as a viable candidate in the next spate of primaries. But if he fails to gain much traction, Bloomberg may end up wishing he had put that half-billion dollars to better use.

How do I watch everything?

Now that you’re up to speed, all you need to do is tune-in Tuesday for the results. Lucky for you, Sling offers a robust (one might say, Super) package of news. Below, check out the full list of Super Tuesday coverage available to Sling subscribers, all of which you can find in our Top News ribbon in the app.

CNN’s Biden-Sanders Democratic Debate Will Be Free On Sling 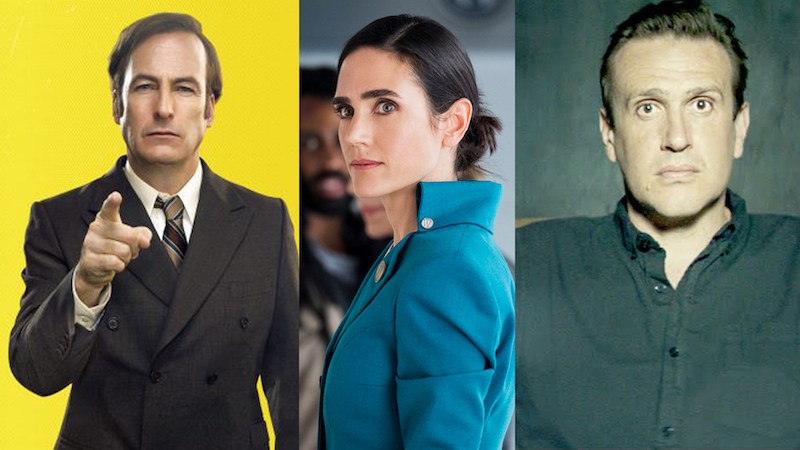 The 20 Most Anticipated Shows Coming To Sling TV in 2020

CNN’s Biden-Sanders Democratic Debate Will Be Free On Sling