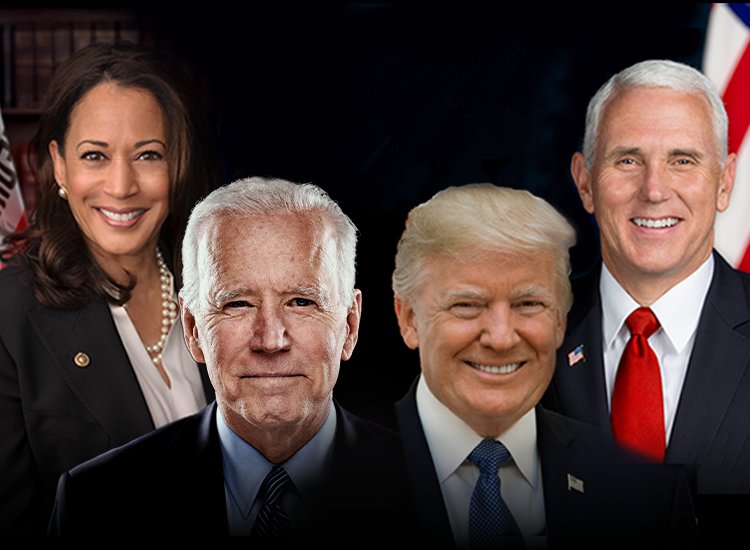 It’s the morning after the election and — as we cautioned in our Election Night preview — we still don’t know the results of the Presidential race. As election workers continue to tally votes in several key states, Sling's news partners will continue to provide up-to-the-minute breaking news updates and analysis. Here’s what you need to know:

Live election coverage will continue throughout the day on all of the major news networks. CNN is offering live coverage for all Sling users, paid or Free, until at least midnight Eastern. After that, you’ll need to subscribe to Sling Orange or Blue to watch.

Sling Blue subscribers can watch election coverage live on Fox News and MSNBC. ABC News Live continues its 24-hour coverage live on Sling Free throughout the day. Sling subscribers can also watch live coverage on Newsy, as well as Cheddar, which will offer live coverage until a winner is announced. Sling subscribers with the News Extra pack can watch CNBC and Fox Business Network for reaction from the businesses community, or BBC World News for a more global perspective.

As of this writing, it appears the election will come down to about a half dozen states: Georgia and North Carolina remain too close to call but are leaning toward Trump. The AP has declared Joe Biden the winner in Arizona, flipping a state that Trump won in 2016. Nevada also appears to be leaning toward Biden, although state officials said they won’t update election results until Thursday morning. And a winner has still not been declared in Alaska, which has three electoral votes.

But as many experts predicted, it looks like the race will come down to the same three states that decided the 2016 election: Wisconsin, Michigan, and Pennsylvania. According to the Washington Post, Biden is currently leading Wisconsin 49.5% to Trump’s 48.8%, with an estimated 99% of votes counted. In Michigan, Biden leads by the thinnest of margins, 49.3-49.1%, with 93% of the vote counted. And in Pennsylvania, where they didn’t begin tallying ballots until Election Day, Trump is currently up 54.1% to 44.6%, with 82% of the vote counted.

What are the Candidates Saying?

In comments made early Wednesday morning from the White House, President Trump claimed that "we did win this election," despite the ongoing vote tally. The remarks, which CNN said were “laced with misleading statements and outright falsehoods,” also included unsubstantiated claims of voter disenfranchisement and fraud. Former New Jersey governor and Trump ally Chris Christie said Trump’s remarks “undercut his own credibility.”

Vice President Biden, who is expected to address the American people later today, also commented on the election results last night, saying “We feel good about where we are.” Biden added that the race “ain't over until every vote is counted, until every ballot is counted."

To get the most election coverage and analysis on Sling, subscribe to Sling Orange + Blue with News Extra using the link below.