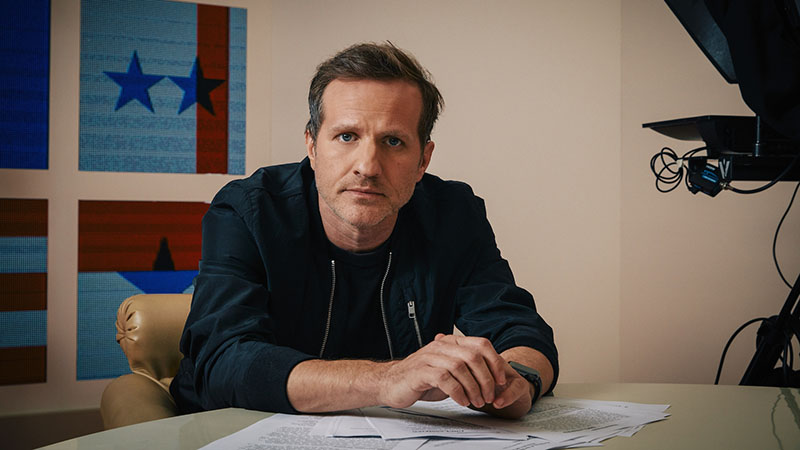 This week marked the beginning of public impeachment hearings against President Trump. Whether you’re happy, sad or indifferent about this (it seems impossible to be ambivalent about Donald Trump, but perhaps there are a few of you out there), we can all agree that there’s a lot of information to process. Thankfully, Viceland has launched a new weekly news show specifically dedicated to keeping you up to speed about the issue.

Hosted by Michael Moynihan, The Impeachment Show claims to have a simple goal: “To figure out what the hell is happening and whether any of it actually matters.” It would be disingenuous to claim that the show is unbiased; like a lot of Vice content, The Impeachment Show skews left. However, the show at least brings conservative commentators like Amy Holmes on to add some perspective from the right. In fact, the segments featuring lively but respectful discussions between Moynihan, Holmes and Kmele Foster — Moynihan’s cohost on The Fifth Column podcast — feel like an example of how these cable news debates should be done.

The Impeachment Show also features longform reporting that’s both entertaining and informative. In the first episode, Ken Frydman, former spokesman to Rudy Giuliani, provides insight into the character of his old boss; the creator of the political funk classic “Impeach The President” discusses his song’s inspiration and influence; and Jane Fonda reveals a trap she attempted to set for Trump. Rather than a simple news dump, the show is clearly focused on exploring the impeachment hearings from a variety of angles.

The show’s biggest strength is Moynihan. While it’s clear he’s no fan of Trump, Moynihan also seems exasperated by and skeptical of partisan political coverage in general. We see him visit a bar in Brooklyn that’s a favorite of NYC conservatives. Instead of scolding or patronizing Trump supporters, they discuss their differences with a degree of camaraderie and respect that feels increasingly rare.

That’s the thing about The Impeachment Show: What could have been a self-indulgent partisan slog is instead a thoughtful and surprisingly broad look at the current moment in America. Like the impeachment process itself, there’s a lot more going on than what first appears. 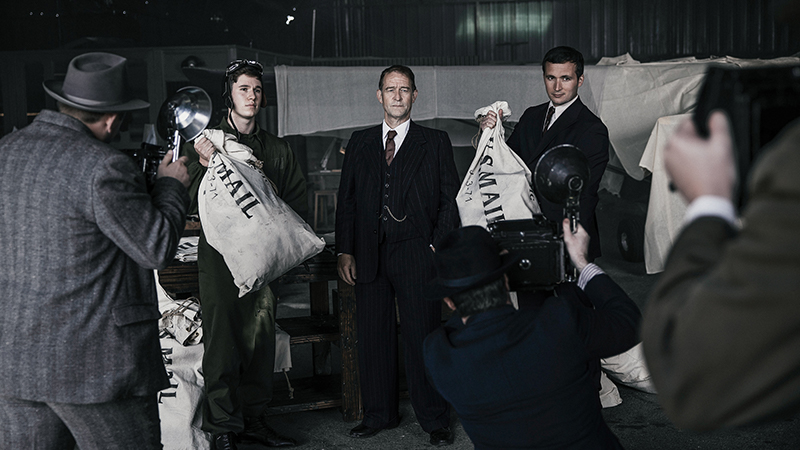 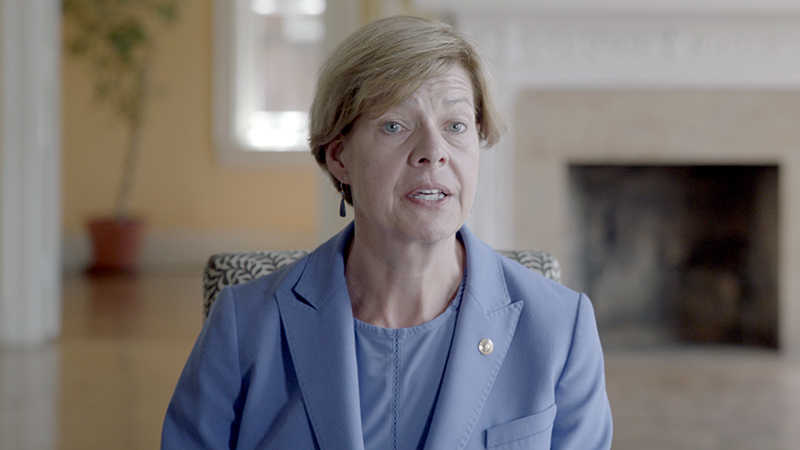