Hollywire, which recently launched on Sling Free, is filled with celebrity news, gossip, and interviews. The celebrities they feature range from young pop stars like Shawn Mendes to Tik Tok and YouTube royalty David Dobrik. Whether you’re a music stan or TV buff, Hollywire has you covered.

We’re highlighting our favorite celebrity interviews on Hollywire, which have been compiled into a single episode of Celebrity Biographies. You can watch all of these interviews on demand using the link at the bottom of this page, or tune-in to the channel 24/7 for today’s top celebrity news! Today we’re highlighting one of our favorite Music Celebrity interviews, including everyone from Katy Perry to Ariana Grande.

Demi Lovato has become a jack of all trades, finding success singing and acting before stepping up to the plate to become a judge on The X Factor. In various interviews with Hollywire, she discusses some of her struggleswith fame throughout her career and how meditation has immensely helped her (we love a meditating queen). After recently signing with mega-manager Scooter Braun, we patiently (or not so patiently) await the next chapter of Demi Lovato’s illustrious career, which we're esure we'll love!

I don’t think there was a more dominant pop star during Katy Perry’s Teenage Dream album run in 2010. Debuting #1 on the Billboard 200, Teenage Dream featured classics like “Firework”, “California Gurls”, “E.T.”, and “The One That Got Away”. Perry shares advice to Hollywire about being authentic, remembering your roots, and always keeping in mind your motivation and intentions. As you may know, she started her career as a Christian singer, so I say preach it, girl!

Maybe this is my own biased love for Ed Sheeran, but I loved watching his Hollywire Celebrity Biography. His rise to fame was perhaps the most interesting for how quickly it happened; he seemed to come onto the scene without any notice. In addition to his singing success, Sheeran has also had a huge behind-the-scenes career as a songwriter for the likes of One Direction, Justin Bieber, and Taylor Swift. His humility is palpable as he talks throughout the years to Hollywire - you can genuinely tell he’s just a regular guy like the rest of us!

There’s no one outside of Ariana Grande who is shaping the music industry as successfully as she is. After releasing three albums (sweetener, thank u, next, and positions) in just three years containing massive hits like “7 rings”, “god is a woman”, and “34+35”, she’s arguably claimed the throne of today’s pop music icon. Here we get the low-down on her rise to fame, from her Nickelodeon days on Victorious to full-on global fame, along with snippets from Ariana’s interviews with Hollywire.

Use the link below to watch all of these interviews along with biographies and commentary on Celebrity Biographies on Hollywire! 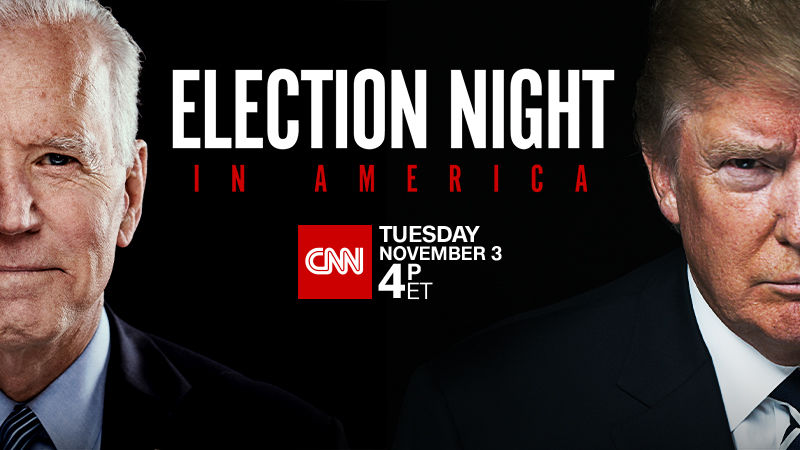