The new 3-part, six-hour HISTORY miniseries Grant is full of fascinating facts about the Civil War general and President. But for some reason, the one that stands out to me was his mastery of horses. During the Battle of Monterrey in the Mexican-American war, Grant — a quartermaster longing for action — rode his horse across the battlefield to carry an urgent dispatch. Except he didn’t ride his horse, exactly: He hung down, draping himself across its side, using the animal as a shield against sniper fire.

It’s hard to imagine how different America would look had Grant (or his horse) been killed that day. Falling on hard times after his military career came to an ignoble end, Grant found himself back in the army when the Civil War broke out. After leading a series of crucial victories on the western front — including the Battle of Shiloh, which saw nearly 24,000 Americans die in what was up to that point the deadliest battle in U.S. history — Grant was promoted to the Commanding General of the Union army. Later, Grant was elected President, where he played an important role in putting the country back together during reconstruction.

You may already be familiar with these basic outlines of his life. But Grant does an exceptional job of providing context and adding clarity to the facts we already know. For example, his drinking problem was less a result of his temperament than boredom and loneliness when he was stationed in northern California, thousands of miles away from his young family. And his tactical genius sprung from an uncanny ability to remain calm, sharpen his focus, and make quick adjustments in the midst of some of the most ferocious fighting in human history.

Like HISTORY’s Washington mini-series, the dramatic recreations greatly enhance the experience, providing a ground-level sense of what those chaotic battles felt like in a way that static archival photos simply can’t. But it's the interviews with military leaders, authors, and historians like Ron Chernow — an executive producer on the miniseries who's 2017 biography forms the basis for the recent reinterpretation of Grant — that really breathe life into the story.

At a time when Americans are desperate for strong leadership, Grant provides interesting insights into the traits and temperament of someone who found himself in charge almost by accident. His quick-thinking in a crisis could teach us a lot; let’s hope our leaders are watching along with the rest of us.

Grant premieres Memorial Day, Monday, May 25, at 9pm ET on HISTORY, with the second and third parts airing at the same time on Tuesday and Wednesday. 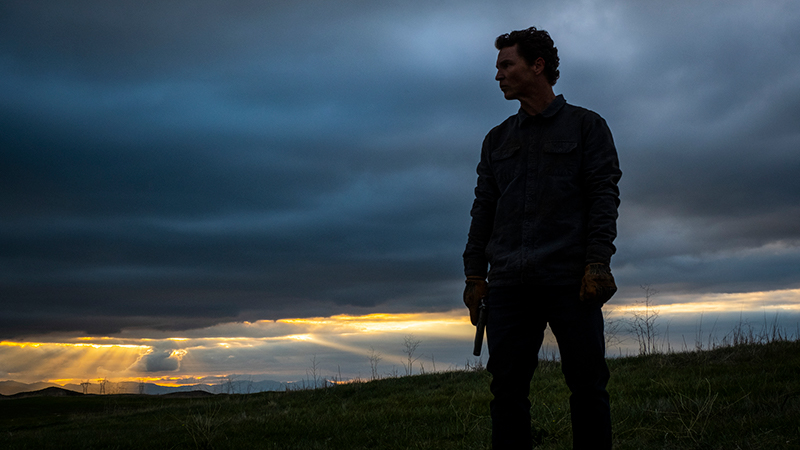 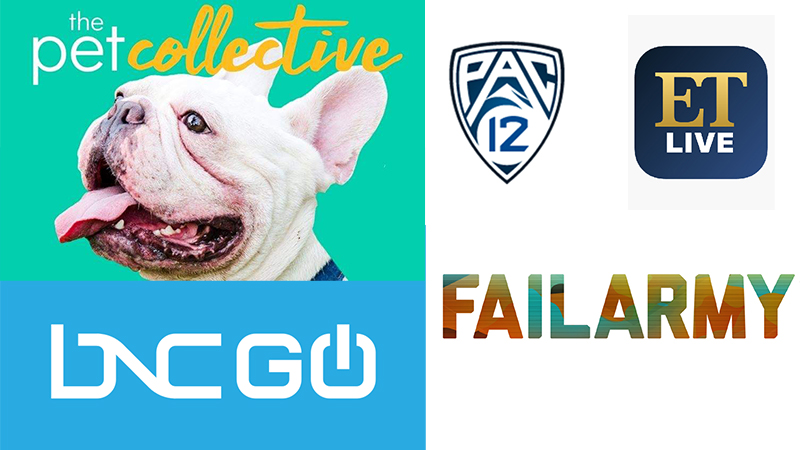 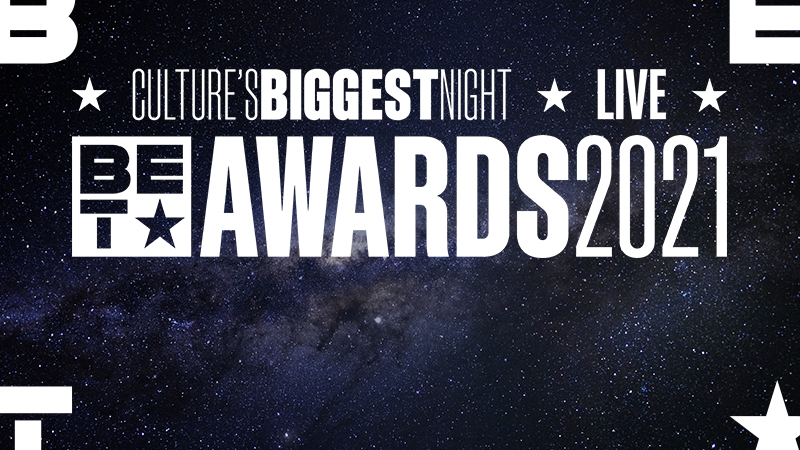